Do Not Mourn the White Saviours of DfID Craig Murray

40 Times People Ordered Things Online But Received Something So Awful, They Just Had To Share (New Pics) Bored Panda

Amazon creates a $2 billion climate fund, as it struggles to cut its own emissions MIT Technology Review

Are Swedes Shunned for High Covid Rates—or Is It Really ABBA? FAIR

Texas is on the verge of a Covid crisis: Houston’s largest hospital’s ICU is 97% full as daily cases surge to record highs and expert predicts ‘herd immunity may be the only way to stop the virus’ Daily Mail

The pandemic has made concentrated reading difficult. How are book reviewers dealing with this? Scroll

What To Look For In A Face Mask, According To Science FiveThirtyEight

The COVID Shock to the Dollar Project Syndicate. Stephen Roach.

Chinese study: Antibodies in COVID-19 patients fade quickly Center for Infectious Disease Research and Policy.Very small scale but if results hold, this is consistent with our worst fears re a vaccine.

What’s Really Behind the Gender Gap in Covid-19 Deaths? NYT

The Decline of the American World Atlantic

How Covid-19 has reframed the war on cash FT (vlad)

The Supreme Court Has Given the Green Light to Bosses and Financial Managers to Steal From Workers Jacobin. David Sirota.

“The Despair Is Smoldering in Society” Der Spiegel. Today’s must-read, an interview with Angus Deaton and Anne Case.

Millions of New Yorkers can’t pay rent, yet Cuomo is allowing eviction courts to reopen. The ruling class is paralyzed by corruption & its deranged ideology. They’re hoping markets will sort it all out—and when that fails, they’ll blame Russians & China https://t.co/tIBPajvxnt

Eyes in the sky Rest of the World

Explainer Why are Indian and Chinese soldiers fighting with fists, sticks and rocks? SCMP

These Political Candidates Are Embracing Their Criminal Records Marshall Project

The Unpresident and the Unredeemed Promise New York Review of Books

Antidote du Jour (SS). I overlooked posting this photo, which was sitting in my inbox for the last couple of months, even though it portrays one of my favorite birds. 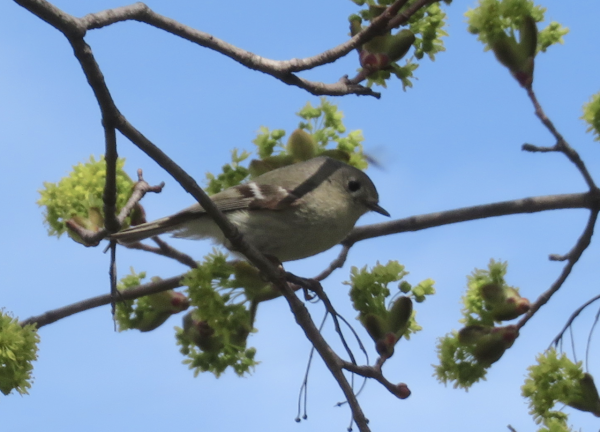