Thanks so much for your generous donations to CalPERS board member Margaret Brown’s litigation fund! She very much appreciates your support. And if you haven’t yet chipped in to help in this David versus Goliath fight, please take a short detour here.

Watch a String Quartet Perform for an Audience of 2,300 Plants Rolling Stone

Maybe life on Earth is as good as it gets? Advanced Science News (Kevin W)

Iceland Under Threat of Volcanic Eruption After Being Jolted by Thousands of Quakes Sputnik (guurst). I was a volcano refugee in London in 2010!

COVID-19: This is when life will return to normal, according to the experts World Economic Forum (David L)

What Does and Does Not Correlate with COVID-19 Death Rates NBER. Hhhm. Lambert featured this yesterday, but some of the results seem so illogical that I wonder if it confirms that the death data is way off. Recall that Madrid concluded it has missed nearly half of its Covid-19 deaths.

Fauci says in 40 years of dealing with viral outbreaks, he’s never seen anything like COVID-19 MarketWatch

A bridge needs to be anchored on both sides. Did they consider that some of the nations might not be so keen on the UK tourists (with the UK daily numbers still some of the highest in Europe)?

I know that Croatia is desperate for tourists, and so is likely Greece, Spain and at least some parts of Italy (Sicily comes to mind).

But I’m not sure French, German and Austrians are, and at least some of them may quarantine the UK tourists on arrival or require (which is really a CYA thing) a negative test no more than a couple of days old. The article happily ignores all of this, in the best of the UK/US tradition of “what do you mean the foreigners have a say in this too?”.

PlutoniumKun added: “Croatia may be less keen following the fiasco around the Adria Tour.”

EU May Ban Travel from US as it Reopens Borders, Citing Coronavirus Failures New York Times (resilc). Some readers, plus I believe Lambert, foresaw this as a possibility.

We truly are a shithole country. Between all the anti-science anti-mask idiots and the complete lack of leadership from either party on #COVID__19 we're fucked. https://t.co/LY1U3o8h4p

Why Reopening Isn’t Enough To Save The Economy NPR (DK). Not the first report on this study but a good recap.

If you haven't been to the Texas Med Center you don't understand the gravity of this. The TMC is multiple city blocks with nothing but hospitals, clinics, and research towers; 100,000+ staff & 10,000 beds spread across 20+ hospitals. Terrifying that they could be over capacity. https://t.co/NAE0jDcpqi

Toward a smart Indian response to China Asia Times. Smart?

A chain of stupidity’: the Skripal case and the decline of Russia’s spy agencies Guardian (resilc)

Bolton May Be a Beast, But He’s Washington’s Creature American Conservative

‘This is a war’: Republicans ramp up bid to control election maps for next decade Guardian

Ladies and gentlemen, the establishment! pic.twitter.com/nWG3oCGrrl

If Engel goes down, it's not just Israel, Saudi, & GOP who are losing a major ally. It's also all the Woke Syria Regime Changers: Engel is one of the leading Congressional backers of the Syria proxy war & of the Caesar sanctions inflicting new misery on Syrian civilians.

And to think that in just 7 months, Nancy Pelosi will explain to Jamaal Bowman that the world is already exactly as good as it can possibly be.

Sitting CalPERS board member sues California pension fund president, claiming retaliation Sacramento Bee. Wellie, the headline is evenhanded, which is better than Brown normally gets from the Bee. And the reading from CalPERS watchers is that the story was sufficiently muddled as to not hurt her much. Plus IMHO Henry Jones looks like a moron for whining.

Antidote du jour. Furzy: “My sister’s llamas, off on a trek in the Oregon hills…..” 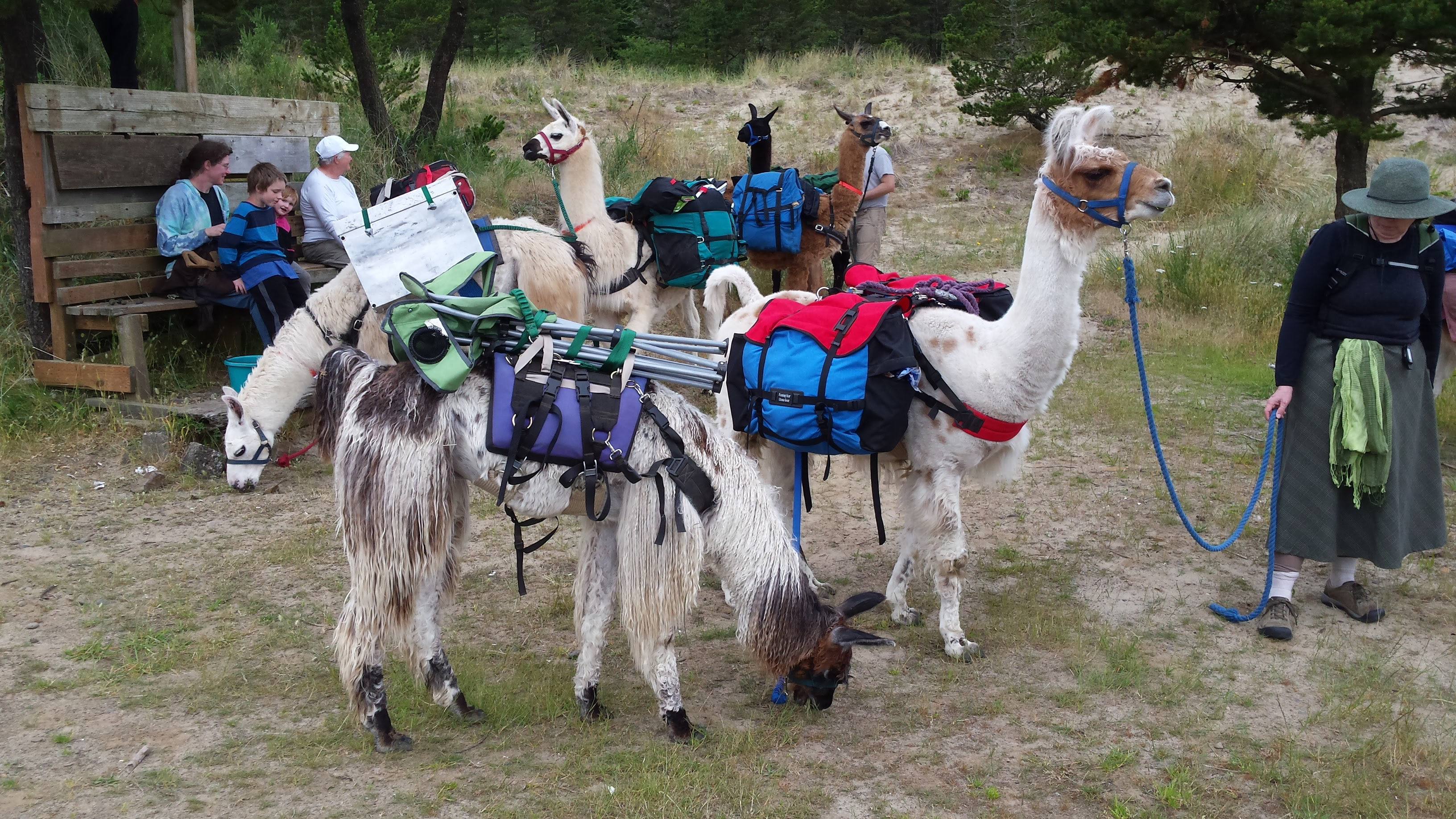