‘Window is closing’ for US to get coronavirus under control, Trump’s HHS secretary warns CNN

Experts are calling for a 9/11-style commission on U.S. coronavirus response. Here’s where it could start Stat

Is the coronavirus pandemic entering a second wave? SCMP

How Texas Swaggered Into a Coronavirus Disaster NYT

Mask Vs. No Mask Experiment Shows How Important It Is To Wear Masks To Stop The Coronavirus Bored Panda

Into the fog: How Britain lost track of the coronavirus Reuters

Boris Johnson warns Britons are ‘significantly fatter’ than other nationalities (except the Maltese) as he launches drive against obesity -and dismisses ‘complete nonsense’ claims he is struggling to recover from coronavirus Daily Mail. Okay, I admit I couldn’t resist the headline.

Coronavirus: Why US is expecting an ‘avalanche’ of evictions BBC

The Supreme Court Is Still Repeatedly Ruling in Favor of the Ultra-Wealthy Jacobin. David Sirota.

WHAT LAW DID WE BREAK? Intercept

The Pillage of India New York Review of Books Rview of two books you should read, the latest from the pens of Williiam Dalrymple and Shashi Tharoor.

The Political Fix: Can the rural economy pull the rest of India out of its post-lockdown malaise? Scroll

Timeline: How Did India Get to More Than Half a Million COVID-19 Cases? The Wire

What Are China’s New Market Demands After COVID-19? Jing Daily

Couple of weeks ago the Anglo-American press was full of gloating stories about Beijing suffering new Covid-19 outbreak. Crickets here since China got it under control AGAIN—ruining the schadenfreude party out here, succeeding where our ruling class is failing disastrously.

From sleepy to senile: Inside the Trump campaign’s effort to rebrand Biden Axios

Progressives zero in on another House chairman in primary The Hill

Is Egypt really preparing to jump into the Libyan fray? Qantara

Only Idiots Believe The CIA, And Other Notes From The Edge Of The Narrative Matrix Caitlin Johnstone

What kind of monstrous country would fund and recruit fighters to attack occupying troops from an adversary country? It’s an unprecedented breach of international ethics in all cases, but it’s especially morally grotesque to do it against a foreign military in Afghanistan.???? pic.twitter.com/D6XdzMONaZ 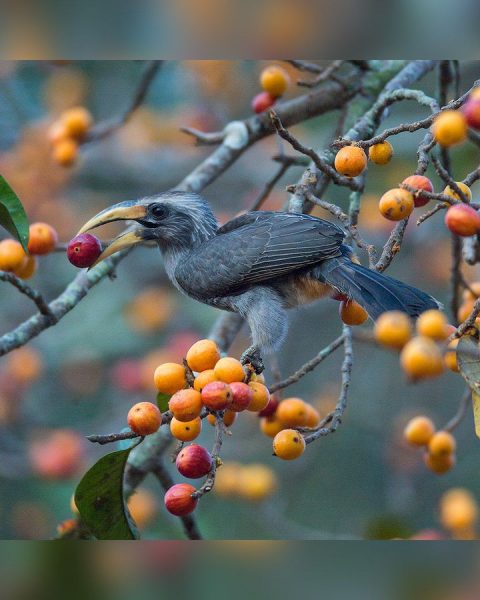