Remembering Nelson Mandela, Who Honoured the Power of Reconciliation The Wire. Oddly, the author appears not to know that the quote he cites when Mandela left Robben Island is the same he made at the end of his three hour statement at his trial.

Free saliva-based COVID-19 tests begin at University of Illinois, but school won’t say if students are required to take them Chicago Tribune. ma: “So let me see if I have this straight–South Korea, the U of I, even a micro-brewery in New Brunswick, Canada, can figure out how to rapidly and accurately test people, but the USofA cannot….ok then.”

Coronavirus: Boris Johnson sets out plan for ‘significant normality’ by Christmas BBC (Kevin W). Translation: Johnson believes in Santa Claus. But he’s such a narcissist that he’s unable to see that he’s on track to get a lump of coal in his stocking.

A Detailed Map of Who Is Wearing Masks in the U.S. New York Times (David L)

Social Distancing and the Rise of COVID-19 Top Data

Brace yourself for the latest COVID-19 predictions. You’re not going to like them DailyKos (furzy)

If You Want to See How Bad Things Can Get, Roll Back the Unemployment Assistance Esquire

Brexit: Concerns for European Union over Irish Protocol RTE. PlutoniumKun: “Now here is more than you ever wanted to know on the difficulties of managing VAT after Brexit. Looks like there is lots of technical work going on, but everything is behind schedule.”

A New Map Shows the Inescapable Creep of Surveillance JTM

“Dutch accountant discovered that leaders of Mayday Rescue, the foundation behind the White Helmets, used money intended for rescue for their own bonuses instead. James Le Mesurier, the founder, died in an apparent suicide days after this discovery” https://t.co/Tt0RjWLyLI

‘Give Me Freedom or Give Me Death’: 13 Years Without Trial at Guantanamo, My Hunger Strike Is All I Have Left and Listen to the Brave Hunger Strikers in ICE Detention Common Dreams (ma)

Who are these people? What agency do they work for? Who gives them orders? What are their use of force guidelines? What is their jurisdiction in Portland?

This lack of accountability is UNACCEPTABLE from federal authorities.

We don’t have secret police in the United States. https://t.co/gHMJadt7BH

As unmarked feds snatch protesters off the streets in Portland, memo leaked to me shows they’ll be deployed indefinitely and in undisclosed locations, with drones “on standby to assist as needed”:https://t.co/dIrNSlbM6B pic.twitter.com/LR4COtuvGs

Mayor of Portland to Trump: Get your troops out of the city Associated Press

Anyone mapping out the various paramilitary & special ops units operating in late-oligarchy USA?
“arrests involving officers from a Border Patrol Tactical Unit (BORTAC)—CBP’s equivalent of a SWAT team—as well as the US Marshals Special Operations Group”https://t.co/e6GIbqyfl1

A fox in Arlington keeps stealing copies of the Washington Post https://t.co/TY4oUfSgei pic.twitter.com/6hrIObehD6

Help Melk Take Time Off to Recover from Dental Surgery – Donate Today! Payday Report. This appeal, to cover $300 in dental expenses, says so much about what is wrong with America. 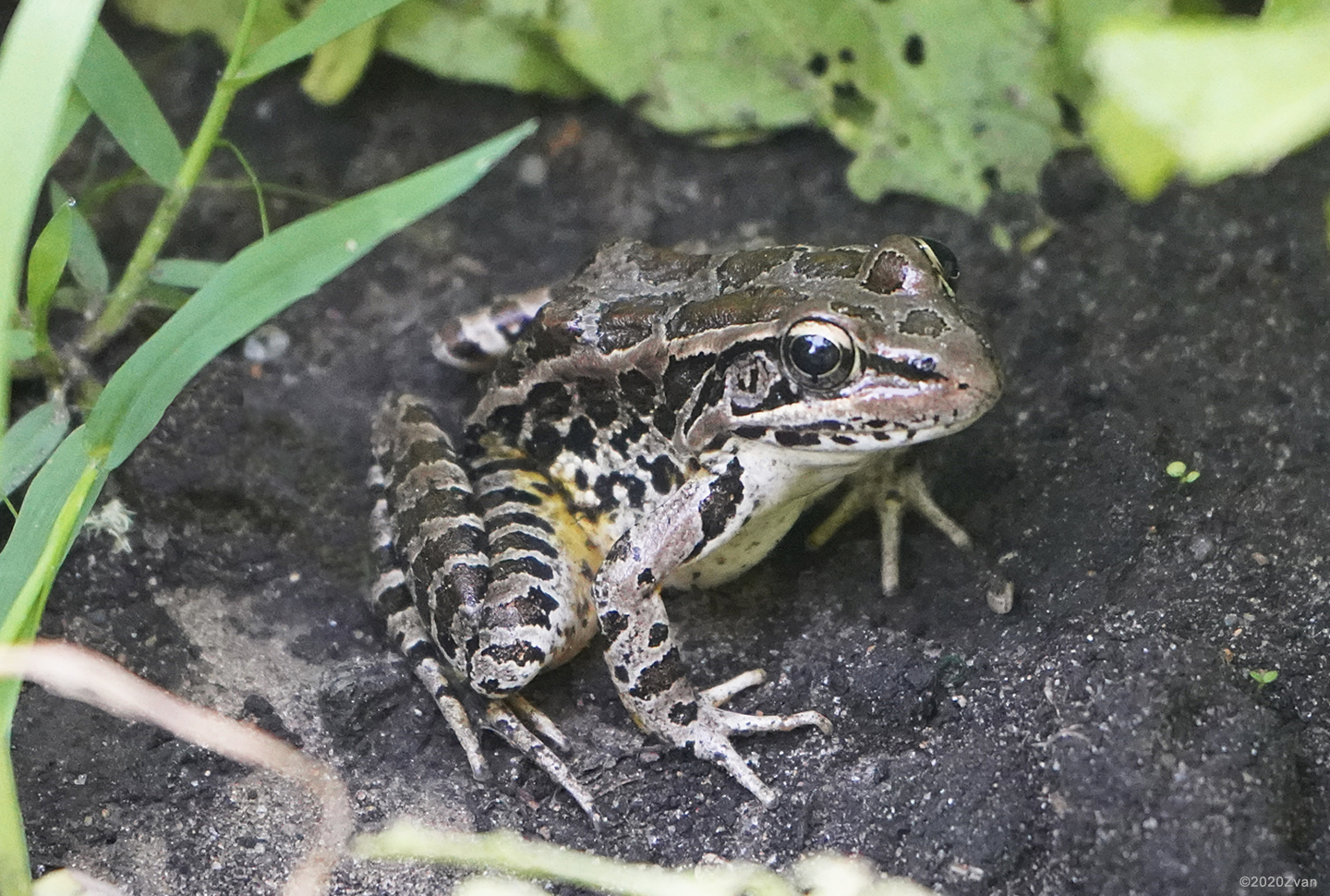