Inside Art Garfunkel’s Bond with Blind College Roommate Who Says His Care Was ‘End of Hopelessness’ People (Furzy Mouse).

The hidden dangers of a poorly handled pay-off FT

Scientists See Signs of Lasting Immunity to Covid-19, Even After Mild Infections NYT. “Protection against reinfection cannot be fully confirmed until there is proof that most people who encounter the virus a second time are actually able to keep it at bay, Dr. Pepper said. But the findings could help quell recent concerns over the virus’s ability to dupe the immune system into amnesia, leaving people vulnerable to repeat bouts of disease.”

* * *
Some Duval teachers are prioritizing drafting wills along with lesson plans. One even penned her own obit. Florida Times-Union. So strike?

* * *
The U.S. is far behind other rich countries in coronavirus response Axios

Is the Time Right for Japan to Become Five Eyes’ ‘Sixth Eye’? The Diplomat

The annihilation of India’s political opposition is almost complete FT

Trump Oversees All-Time Low in White Collar Crime Enforcement Bloomberg (Re Silc). Re Silc: “Hard to beat Holder.” But that’s no reason not to try!

Shocking no one, not enough foreigners applied for H-1B visas this year so US govt ran a second lottery The Register

Milwaukee misses Democratic convention: ‘It is a gut punch’ AP

Stop Panicking about the Post Office Nick Harper, Medium. This is the author.

If Postmaster General DeJoy doesn’t testify before Congress next week as Speaker Pelosi and I have requested, he should be stamped, returned to sender, and removed from his position.

A Brief History Of Political Interference In The U.S. Postal Service NPR

3 Ways Postal Banking Could Help Save Our COVID-Ravaged Economy HuffPo. Oddly, there’s no mention of this policy from liberal Democrats (not even Sanders. Or Warren). On postal banking, see NC: 2014, 2015, 2019, and 2020.

The role of a Christian at the collapse of the first American Republic Alice Marshall. “Bernie Sanders thinks that we need a political revolution. I think that we are going to get one whether we want one or not.”

How Government Is Turning into Algoracy Tribune

Rapid Testing Is the New Velvet Rope NYT. “While most of the country waits seven to 14 days for coronavirus test results, a privileged few have access to rapid tests.” Shocking. I mean, this is America, man. 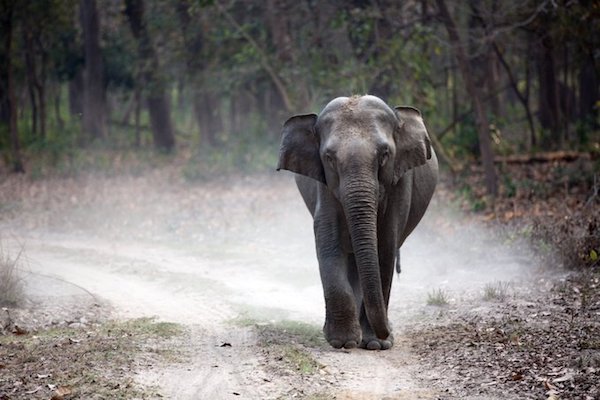