Mummified pup unearthed in Russia had feasted on a woolly rhinoceros as its last meal before falling to its death in a landslide 14,000 years ago Daily Mail (Kevin W)

Why Civilizations Collapse The Side View (Chuck L)

The Black Death Was The Worst Pandemic In Human History, So How Did It Finally End? All That Is Interesting (Micael T)

Chainsaws, Conspiracies, and Cops: Inside an Anti-Mask Dance Party Vice. Resilc: “Funny, last summer we stayed at an airBnB in Montreal. The guy was a socialist. He said much of Canada is loaded with Trump cultist types….”

With the Most Deaths In 150 Years, Sweden Reveals New COVID-19 Test-and-Trace Strategy Guardian

Investing in public health preparedness is FAR cheaper than the economic impact of a pandemic.

Summary: in this study, despite having generally mild symptoms, children infected with #SARSCoV2 had a viral load similar to adults with severe #COVID19. Viral load did not differ by age, although young children may be less susceptible to infection.https://t.co/uCMJbkDACS

Into the unknown: virus hunters and their quest to stop the next pandemic South China Morning Post (J-LS)

The coronavirus pandemic has created a divide in China’s consumer economy, with makers of premium products rebounding strongly but those catering to mass-market consumers finding it tougher to return to growth https://t.co/OegilSxfAA

When incompetence is the lesser evil lexpress.mu (Colonel Smithers)

Trump: I Made Israel Embassy Move for Evangelicals Antiwar (resilc)

The swamp wasn’t drained — it expanded The Hill. Resilc: “It’s long been a growth sector in USA USA.”

Trump gives nod to Oracle buyout of TikTok in US BBC. Resilc: “Trump crips….’Oracle’s chairman Larry Ellison is a supporter of Mr Trump and held a fundraising event for him in February.'”

Anderson Cooper to MyPillow CEO: ‘You really are like a snake oil salesman’ The Hill

Billy Porter and Stephen Stills made a weird video of that Buffalo Springfield song to close out DNC Night 1 BoingBoing. OMG 20 seconds was all I could take.

CalFire admits in presser this morning that they have NO resources to fight this. Like, NONE. Guess why? Bc the prison populations, who have for decades been California’s primary firefighter hand-crews on wildfires, are too sick with Covid to go. https://t.co/ZZKIpsN5lc

A Maine farmer went to pick up 800 baby chicks from the U.S. Postal Service.

They were all dead.

The USPS has been delivering chicks since 1918, but now…https://t.co/ffauxcwiSQ

Brazen Thief Drove Car Into Home Depot The Smoking Gun. Trussville, Al. About a half hour drive from here.

The farmer-influencer and the economics of streaming Tyler Cowen. Wellie, as a farmer, not much risk of being deplatformed.

Uber CEO On the Flight In California: ‘We Can’t Go Out and Hire 50,000 People Overnight’ The Verge. An admission that Uber did not prepare for losing the lawsuit.

Legislation to support CalPERS direct lending is withdrawn Bizjournals. We mentioned this in passing. Happened last week after the Meng blow up. Note CalPERS tried to pretend it pulled the bill, but the article makes clear it was the bill’s author, Assemblyman Jim Cooper. CalPERS’ new fallback is to sniff that it didn’t need the bill to proceed with its direct lending scheme.

CEO compensation surged 14% in 2019 to $21.3 million: CEOs now earn 320 times as much as a typical worker Economic Policy Institute

Barack Obama is finally ready to jail rich people for their crimes The Week. How convenient that he has come around now.

My husband and I recently bought a little desert getaway house three hours away from where we actually live. Each weekend we’ve been driving there, loving the isolation and stark beauty of the desert. On the way back, we spotted this fellow on the side of a lonesome road (with a 65 mph speed limit), aimed toward what looked like was going to be an attempt to cross it. We turned around and went back to him. He seemed pleased to pose for a few pictures before I picked him up and moved him quite some distance back into the desert scrubs, admonishing him all the while about the dangers of the road. 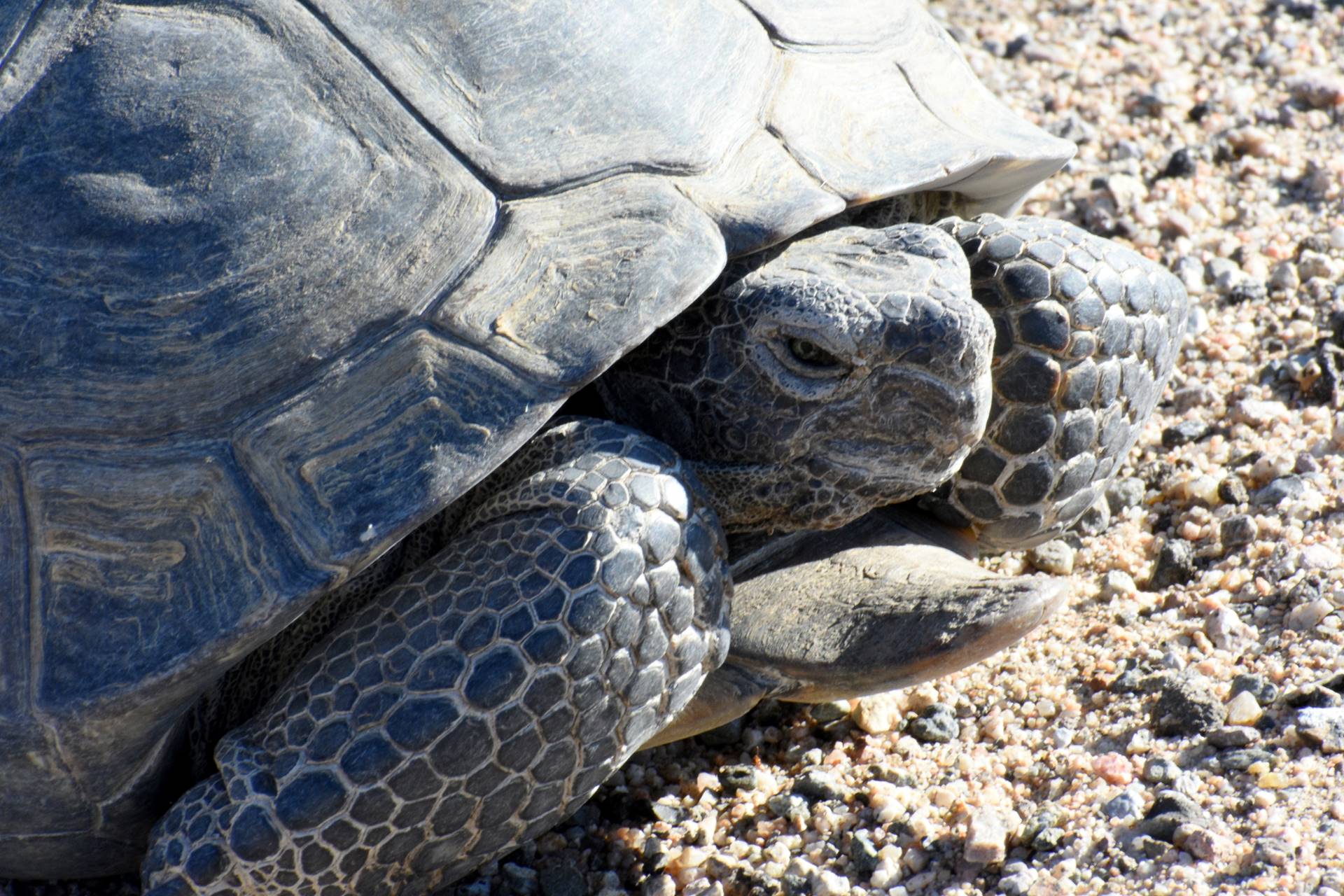 And a bonus from Micael T: “Sport is apparently not unique for humans.”