The University of Arizona says it caught a dorm’s covid-19 outbreak before it started. Its secret weapon: poop. Houston Chronicle (resilc). Lambert had a story on this too but what a great headline.

The WHO Was Built to Guard Global Health. It Was Too Weak for Coronavirus. Wall Street Journal

Why Trash Is Piling Up at N.Y.C. Parks New York Times

Why Did So Many Asian Immigrants Vote to Leave the EU? Byline Times (guurst)

What Have We Become? Craig Murray

Sorry to have to provide the reality check again, but when they poll registered voters in the swing states, Biden & Trump are in a virtual tie. In Minn. it’s 47-47. In Michigan, where Biden had a big lead, Trump has closed the gap to 4pts. Are u ready for a Trump victory? ACT NOW pic.twitter.com/IA9vSFCZvl

Ahem, nice gesture but silly. You need voting machines or ballots (or both) and poll workers…as in the cooperation of the state, which organizes and certifies elections..and if you get rid of voting at established precinct locations, you create more confusion and in most cases, longer drives for voters. I would NEVER vote at an arena. Would take vastly longer due to much greater walking distance from a parking space.

BREAKING: The NBA just announced that all basketball arenas will he turned into 2020 voting locations.

Ample space for large amounts of people to vote safely.

Dem Convention Made No Mention Of Russiagate Or Impeachment, Because Those Were Fake Things Caitlin Johnstone (UserFriendly). No, because they were failures. All sorts of fake things regularly succeed, like the Gulf of Tonkin incident.

Paramedic Speaks Out on Police Use of Ketamine Injections Intercept (UserFriendly)

The FBI warned for years that police are cozy with the far right. Is no one listening? Guardian

If I'm reading this right, Andrew Sullivan more or less declares himself to be a fascist here https://t.co/bzRhNq6WRY pic.twitter.com/s5SYanO5go

They Know How to Prevent Megafires. Why Won’t Anybody Listen? ProPublica (UserFriendly)

Long-awaited Celera 500L ‘bullet’ plane is finally revealed CNN. Resilc: “Will this fly as well as the F-35, 737 Max?” Moi: This is what the Hindenburg would look like if you put it on a diet.”

Powell’s white-collar world led to Fed pivot for blue-collar jobs Reuters (resilc). Help me. A difference in degree is not a difference in kind.

This is Mr. Simba, an older domesticated rabbit that showed up in our backyard in California. He showed up a few months after our previous rescue rabbit passed under difficult circumstances.

In this picture, he is enjoying a cubby in my desk while I read Naked Capitalism. :) 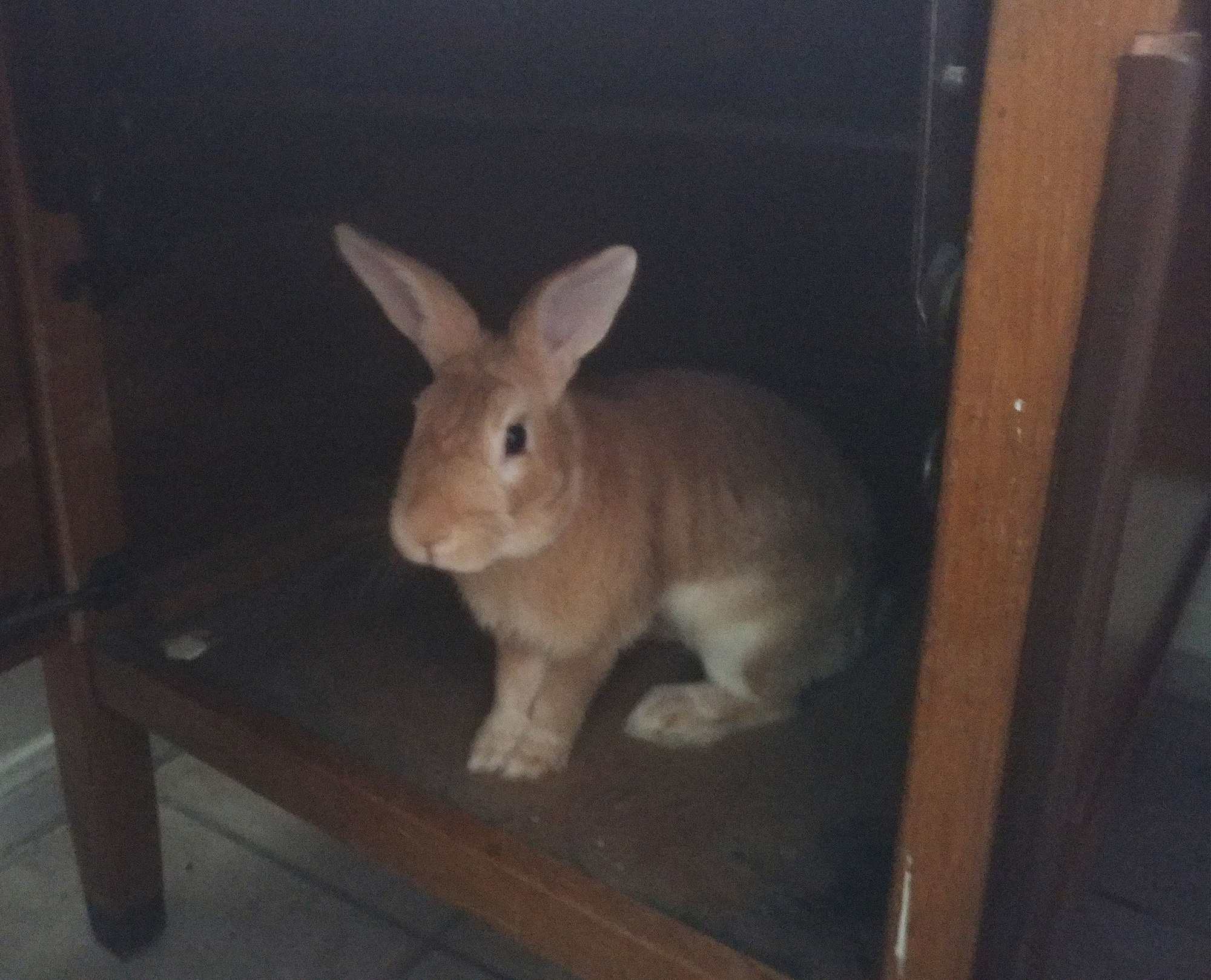 And a bonus video (furzy). Turn the sound down, the cheery ditty is a bit de trop.