Patient readers, owing to a mental lapse on my part followed by a cascade of logistical failures, we (by which I mean I) are late with links today. Please talk amongst yourselves while I prepare your daily complement. –lambert UPDATE All done!

Coffee Rust Is Going to Ruin Your Morning The Atlantic

An unexpected audience Science. The study of magic effects. In animals.

Gas Companies Are Abandoning Their Wells, Leaving Them to Leak Methane Forever Bloomberg

Businesses with ‘windfall’ pandemic profits are showering them on investors, study finds WaPo

TikTok to be banned from US app stores from Sunday Irish Times. Fast-moving story…

Scoop: How the Oracle-TikTok deal would work Axios

Mobile App Stores and Crypto Fred Wilson, AVC. “In what world does it makes sense for two large and powerful companies to completely control software distribution on mobile phones? In no world does it make sense. It must stop.”

this electrical transmission tower has a little problem. can you spot it? actually, it's not a small problem–it cost us 16.65 *billion* dollars and caused the deaths of 85 people. pic.twitter.com/RgmSwSC5kz

DIY air filters can be safe, simple and inexpensive. Here’s how to make one Los Angeles Times

Who gets a COVID vaccine first? Access plans are taking shape Nature

The COVID Conundrum Facing Local and State Governments Mike the Mad Biologist. I don’t think putting the US economy into “a medically induced coma” for “as long as it takes” is on offer from either party. What would the donors think?

Is China Escalating Tensions With Japan in the East China Sea? The Diplomat

North West, Midlands and West Yorkshire will go into lockdown from Tuesday amid fears ministers could extend autumn half-term by a week as part of a NATIONWIDE 14-day ‘circuit-breaker’ to stem spread of Covid Daily Mail

Stool transplants: A way to bring gut bacteria back to health Deutsche Welle

How to Destroy Surveillance Capitalism, a New Book by Cory Doctorow OneZero

Trials begin for a new weapon against Parkinson’s: light Science

A Path Forward on Reparations? Democracy

Why passenger jets could soon be flying in formation CNN

Cleaning is a high-risk job. These Miami janitors say they haven’t been getting enough PPE Miami Herald

Housekeepers Face a Disaster Generations in the Making NYT

Opinion: We have been in lockdown, but deforestation has not PNAS

The Death of Industrial Seattle The Stranger 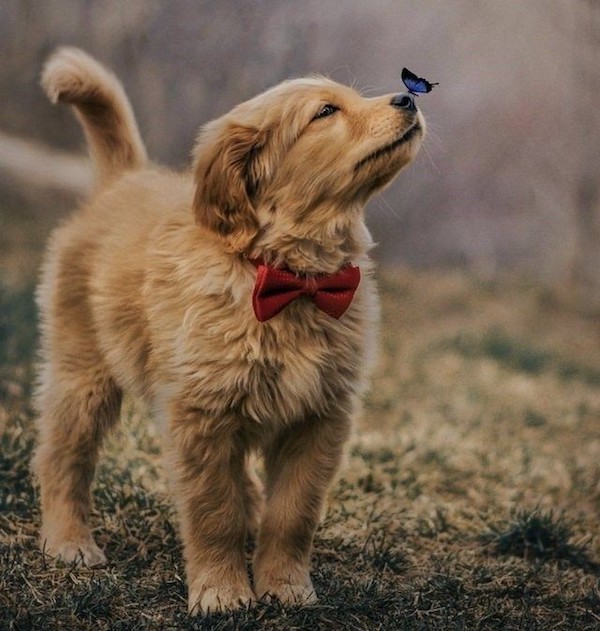