Corporate zombies: Anatomy and life cycle Bank of International Settlements. “We find a rise in the share of zombie firms from 4% in the late 1980s to 15% in 2017.” I thought the whole point of being a zombie was not to have a life cycle. Apparently not!

Wirecard and me: Dan McCrum on exposing a criminal enterprise FT

This is the letter @CDCgov sent to states asking them to prepare for the large-scale distribution of COVID-19 vaccines by November 1st, two days before Election Day.
h/t @saraecook pic.twitter.com/TINuA61uxc

The Power of Antibody-Based Surveillance NEJM

Herd Immunity Is Not a Strategy The Atlantic

Application of Safeguards in the Democratic People’s Republic of Korea (PDF) International Atomic Energy Agency. “However, no operation of the plant that provides the steam necessary for reprocessing activities was observed. Therefore, it is almost certain that no reprocessing activity took place and that the plutonium produced in the 5MW(e) reactor during the most recent operational cycle has not been separated.”

Will Grab ride out the pandemic, or crash without a single dollar in profit? Globe_

Infosys to hire 12,000 more Americans – especially the cheapest ones it can find The Register

Germany’s Far-Right Is Fired Up After Its Fantasy Almost Came True Vice (Re Silc).

The Postal Service is fending off pressures before its regulator and federal courts, but it’s already suffered one setback. Government Executive

Pelosi claims hair salon scandal was a ‘set-up’ Politico. Who set her up? Putin? No but seriously, why not just have a stylist come to her house? She could offer them ice cream as an extra inducement…..

Legislature leaves much undone CalMatters. “[L]egislative leaders — and Newsom — opted for risk-avoidance and hope that Democrat Joe Biden will unseat Republican President Donald Trump in November and then provide California with many billions of dollars to buy its way out of difficulty.” California Democrat oligarchy slipping some cogs.

Mayor Wheeler just got harassed out of his own home in Portland by so-called “friendly protesters”. The Anarchists, Agitators and Looters treat him HORRIBLY, even though he is so nice and respectful to them. Criminals only understand strength!

So much for Wheeler’s property values…

Aaron ‘Jay’ Danielson had tracked Portland protests. He was near home after a pro-Trump rally when he died. Oregon Live

Caught in the ‘kettle:’ The inside story of Swann Street WUSA9. Washington, DC.

His Brother Called for Help after He Was Acting Strangely. Police Knelt on Him until He Was Brain Dead. The Appeal. This keeps happening.

The Privileged Have Entered Their Escape Pods Douglas Rushkoff, OneZero (JB). Anybody think the Zong Massacre won’t repeat itself, as Musk heaves the “cargo” out of Starship‘s airlocks for the insurance money?

“All of a Sudden a Lot of These Families Wanted a Yard”: How the Pandemic Gold Rush Is Remaking the Housing Market Vanity Fair. The pandemic is treating some people very, very well. None of them “essential.” 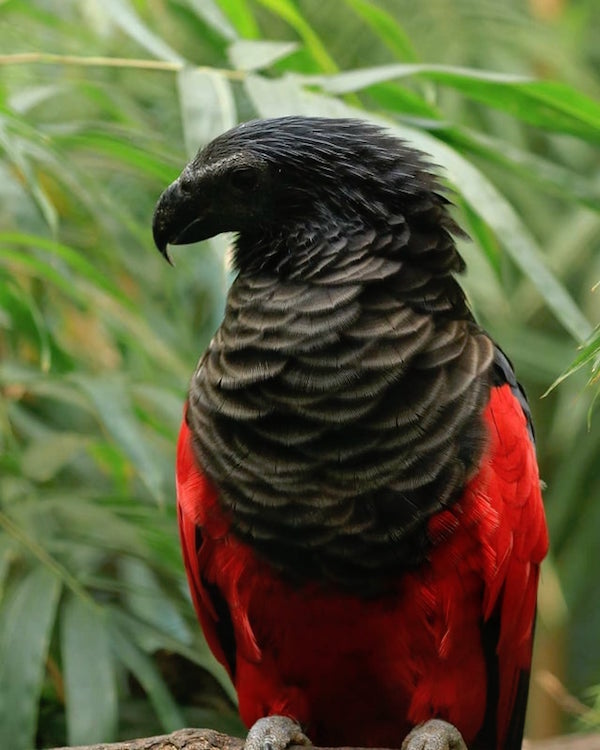 Please enjoy a 1-minute respite from this Twitter cesspool.