The mystery of the Murray-Darling’s vanishing flows ABC Australia

Inside the Hidden World of Legacy IT Systems IEEE Spectrum

Coronavirus Vaccine Roundup, Early September In the Pipeline, Science. If you’re tracking vaccine companies, this is a very accessible must-read.

Pfizer boss warns on risk of fast-tracking vaccines FT. Either a public-spirited intervention or Pfizer’s buying insurance on losing the race, take your pick.

How to Decide Who Should Get a COVID-19 Vaccine First Ezekiel Emanuel, Scientific American

3 in 5 Adults Say They’d Get a COVID-19 Test if Exposed, Even if They Were Asymptomatic Morning Consult

Trump-Xi Rift Plays Out With Some 100 Canceled Exchanges, Talks Bloomberg

India will supply coronavirus vaccines to the world — will its people benefit? Nature

By scrapping Parliament’s Question Hour, government is attacking the foundation of Indian democracy The Scroll

Lifting of restrictions untimely and dangerous The Daily Star. Bangladesh

29 While government quickly developed a view on where its work was affected by EU Exit and its own actions, it was much slower in developing an understanding of how to achieve a good outcome when this required action from many parties, not just government. The issue was exacerbated by an uncertain political climate where significant policy decisions happened late in the day. We found that the civil service response was to delay communication in the hope of increased certainty, rather than beginning to share thinking or preparations at a time or in ways that would have helped stakeholders with their own preparations. For example, in 2018 both Defra and DfT told the Committee of Public Accounts that at that time they had asked third parties to sign non-disclosure agreements when discussing departmental plans, and particularly the development of Technical Notices, with stakeholders. The Committee set out the risk that these agreements undermined transparency and hampered the spread of information to the business community at large.13 Across government, 106 Technical Notices were published over the course of August, September and October 2018 – two years after government started planning for EU Exit, and at most nine months before a possible no-deal exit in March 2019.

30 More widely, the government underestimated the challenge involved in preparing stakeholders outside government for EU Exit. DExEU’s own monitoring of progress focused on what departments needed to do and did not consider who else needed to take action and whether they were ready. This meant that departments simply didn’t put enough thought, or give enough time, to what their stakeholders needed. Third parties, including businesses and taxpayers, were not told early enough or in enough detail what they needed to do to be ready, particularly for a no-deal exit. Crucial parts of systems development, such as operational testing, were limited in scope because of the time available or were only able to be carried out after the deadline for EU Exit was extended.

I’m not sufficiently well-versed in UK official-ese to know how brutal this caning is. However, it is clear that more than “secrecy” is the problem, as the Guardian would have it.

Why the French will secretly miss us this summer The Telegraph

Novichok and Nonsense: From a post-factual to a post-logic world Glibert Doctorow

Navalny, Novichok and Nord Stream 2 — Germany stuck between a rock and a pipeline Deutsche Welle

The Trump Era Sucks and Needs to Be Over Matt Taibbi. “Ever since Trump jumped into politics, the pattern has been the same. He enters the arena hauling nothing but negatives and character liabilities, but leaves every time armed with winnable issues handed to him by overreacting opponents.” Terrific!

Rebuilding the Economy Will Require Biden to Think Very Differently Than 2009 Portside (LS).

Steven Bannon Needs A Defense Not A Conspiracy Theory For His Federal Trial Jonathan Turley. Fun!

Reports: Michael Reinoehl, suspect in fatal shooting of ‘Patriot Prayer’ backer in Oregon, killed by federal task force USA Today. Reinoehl was no angel (non-ironically). More from the NYT on Reinoehl’s role as a “de-escalator” in the protester’s security team.

Pasco’s sheriff created a futuristic program to stop crime before it happens. It monitors and harasses families across the county. Tampa Bay Times. “Futuristic.”

Prosecutors Are Using Gang Laws to Criminalize Protest The Appeal

Ferguson and the Criminalization of American Life David Graeber, Gawker. On law enforcement for profit. From 2015, still germane.

ACCESSIBLE
U of Illinois brought back 40,000+ students to campus based on a model created by 2 very confident physicists, who said epidemiology was important but intellectually unchallenging.

Things are not going as planned, because it turns out students party and live together. pic.twitter.com/IxMqKjEuNb

Mader: We Must Learn From Defiant Debtors Progressive International

Affluence Killed New York, Not the Pandemic The Atlantic

New York City Warehouse Storing Million-Dollar Art to Shut Down Bloomberg. Too much money sloshed in to New York. Now it’s sloshing out.

Is the American Dream over? Here’s what the data says World Economic Forum 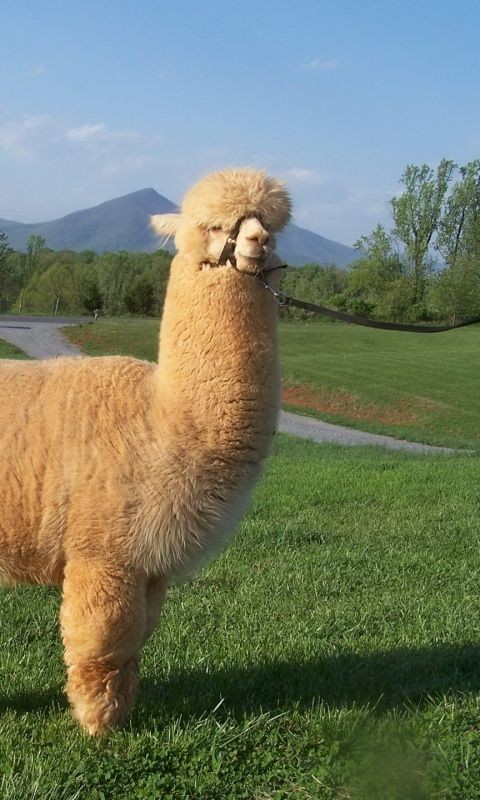 ? Keeper Katherine with Blondie the Echidna at Healesville Sanctuary pic.twitter.com/99CLDsDroJ