Jerri-Lynn here. Dear patient readers: Please recall that our comments major domo Jules is on holiday, and so Yves will be moderating comments. But as Yves indicated yesterday, she seldom faces the day before mid-PM, so please cut us some slack if your contribution gets snagged by our moderation tripwires.

We will also have some scheduled site maintenance late tonight. The site will NOT go down but it is likely to be very sluggish.

Why experts are overwhelmingly skeptical of online voting Ars Technica

DAVID DAVIS: Our clumsy quarantine system is destroying livelihoods and making the UK a laughing stock… and it’s based on science as reliable as a weathervane in a whirlwind Daily Mail

A Doctor Went to His Own Employer for a COVID-19 Antibody Test. It Cost $10,984. ProPublica (UserFriendly)

RISK FACTOR What’s your risk of catching Covid… from opening your post to going to work or a bar? The Sun

Everyone was drenched in the virus’: was this Austrian ski resort a Covid-19 ground zero? Guardian (re Šilc)

I do not see a single student wash their hands’: teacher’s diary of the first week back at school Guardian (re Šilc)

Countdown to endgame on a Brexit deal RTÉ (vlad)

With the courts striking down the NSA’s mass surveillance programs and crediting the 2013 revelations,

And new laws having been written to curb abuse both at home and abroad,

As people around the country and members of Congress call for pardon,

How long should charges stand?

UK: Assange extradition hearing will be a key test for UK and US justice Amnesty International

Fascism and the Deadlock of Race Paganarch (UserFriendly)

After more than 6 months of watching people get scammed by the #QAnon phenomena, I’m going to make the below thread to explain to you exactly why it is an intelligence agency-backed psyop, what techniques are being used, and why you need to stop people falling for it.

The Privileged Vs. The People American Conservative (re Šilc)

Trump’s opponents need to take his patriotic card away and portray him as the true enemy of the nation – it can be done Independent. Patrick Cockburn.

If Trump is re-elected in November, will we be able to absolve the Americans this time? Independent. Robert Fisk.

America Through Foreign Eyes review: a Mexican take on the US under Trump Guardian (re Šilc)

California neoliberals are so debased, a slumlord like Trump can outflank them on the evictions issue. https://t.co/ujoY1XhfYo

Iran looks to China as US sanctions bite FT

Silence of the Dems: Why Aren’t There More Prop. 15 Endorsements? Capital & Main

Why I will not vote for Joe Biden Al Jazeera (UserFriendly)

Biden Needs to Talk About Jobs on Labor Day. And Every Day. The Nation (re Šilc)

If you’re used to voting Republican, years from now your grandkids will ask what you did in this moment and you will have to tell them if you were a ‘John McCain Republican’ or ‘Donald Trump Republican.’

You can’t be both. The choice is yours. pic.twitter.com/q18qWHERYZ 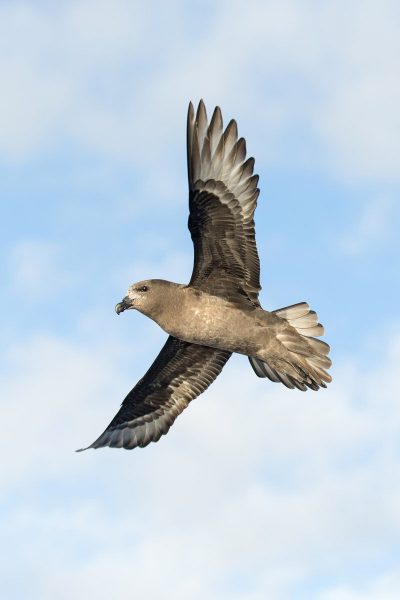