NBA ALL-STAR DAVID WEST ON THE WALKOUT AND STANDING UP TO RACISM, EXPLOITATION Grayzone. Aaron Maté.

No, the Pandemic Is Not Emptying Out America’s Cities Curbed (UserFriendly)

Reminder: The Rich Have Always Fled Cities in Epidemics TreeHugger

America Doesn’t Have a Coherent Strategy for Asymptomatic Testing. It Needs One. ProPublica

RISK FACTOR What’s your risk of catching Covid… from opening your post to going to work or a bar? The Sun

At A Time Of Rapidly Creeping Authoritarianism, Assange’s Freedom Is More Crucial Than Ever Caitlin Johnstone

If Trump Pardons Snowden, He Will Have My Vote American Conservative

Five weeks to seal Brexit… or we walk: Boris Johnson threatens to TEAR UP Withdrawal Agreement and remove Irish customs pledge as he insists No Deal would be ‘good outcome’ Daily Mail

The Labor Day Graph That Says It All David Sirota

Disdain for the Less Educated Is the Last Acceptable Prejudice NYT Michael Sandel.

Myanmar genocide and civil strife in America notwithstanding, Mark Zuckerberg is worth $100 billion. It’s insanely profitable to sell tickets to the end of the world.https://t.co/We6SbUg0rU

After Trump Loss, ‘Deplorables’ Will Be The Democrats’ First Target American Conservative

I need money, review of Yesterday’s Man: The Case Against Joe Biden, by Branko Marcetic, London Review of Books.

Rebuilding the Economy Will Require Joe Biden to Think Very Differently Than 2009 Intercept. James K. Galbraith. From earlier this week but I don’t believe we’ve linked to it yet.

Holy shit: “Included in the ban are ads purchased by election officials — secretaries of state and boards of elections — who use Facebook to inform voters about how voting will work.” https://t.co/HIz0qTbvXc

My real name is Rósa Arianna McGowan. I have lived a double life. Being a radical has been my only way out of being controlled by three letters that start with C. It’s nice to meet you all. Go to my IG for more. #CulturalReset pic.twitter.com/j9jmFE3PQs 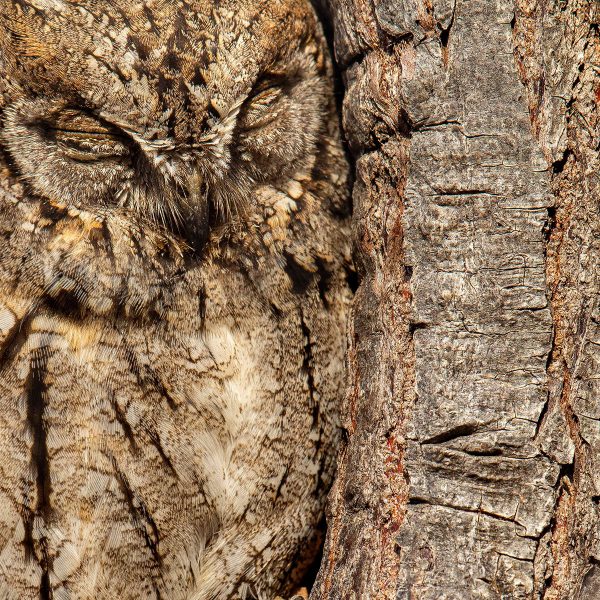