Papillon, Europe’s most wanted bear, captured after 42 days on the run Guardian

The US economy is having a Wile E Coyote moment FT

Column: How millions from Uber and Lyft are funding the harassment of a critic Los Angeles Times. #Prop22.

COVID-19 patients in earlier stages exhaled millions of SARS-CoV-2 per hour (PDF) Clinical Infectious Diseases. From the resutls: “For the first time, we here report that the SARS-CoV-2 is released directly into the air via breathing by COVID-19 patients. … We found that the SARS-CoV-2 breath emission rate into the air was the highest, up to 105 viruses per min, during the earlier stages of COVID-19…. The asymptomatic disease carriers do not, generally, cough or sneeze to generate respiratory droplets; thus, the observed transmission of the disease has been difficult to explain by respiratory droplet transmission, but is rather logical for a fine aerosol route.”

Temporal detection and phylogenetic assessment of SARS-CoV-2 in municipal wastewater (pre-proof) (PDF) Cell. From the Summary: “This work demonstrates how wastewater can be used as a proxy to monitor viral prevalence in the community and how genome sequencing can be used for genotyping viral strains circulating in a community. ”

Possibility for reverse zoonotic transmission of SARS-CoV-2 to free-ranging wildlife: A case study of bats PLOS

Tail Risk of Contagious Diseases Nature From the Introduction: “While it is known that fat tails represent a common — yeto ften ignored in modeling — regularity in many fields of science and knowledge, for the best of our knowledge,only war casualties and operational risk losses show a behavior as erratic and wild as the one we observe for pandemic fatalities.”

The American Dream Should Not Depend On Chinese Labor The American Conservative (Re Silc).

In this Kerala village, Dalits aren’t allowed to get a haircut The New Indian Express

UK seeks ‘more realism’ from EU ahead of Brexit talks RTE. I thought the FT had the driest headlne ever, until I read this one.

What is at stake in the Eastern Mediterranean crisis? FT

Brain Poisoning by Russian Nerve Agent – Alexei Navalny Infects German Chancellery Dances with Bears and Russians are the dumbest idiots on the planet! The Saker and

The Wrath of Amazon: JEDI wars rage on after US Department of Defense affirms Microsoft contract The Register

The Coming Coup? The American Mind. From the Claremont Institute

Your Man in the Public Gallery: the Assange Hearing Day 6 Craig Murray (UserFriendly).

Kenosha’s looting is a symptom of a decrepit democracy Vox

Purity test: Democrats clash over Biden diversity goals Politico. “Black Democrats are urging Joe Biden to resist growing pressure from the left to impose an anti-Wall Street purity test on his hiring decisions if elected, warning that it threatens the party’s desire to boost diversity in powerful executive branch posts.”

“Jess La Bombalera” and the Pathologies of Racial Authenticity Jacobin

Deliberations about mandated inspections and how many Dreamliners might be covered have been under way inside the FAA for months, according to people familiar with the matter. Such a directive would target excessive stresses that could cause premature material fatigue affecting the carbon composite parts that fit behind the passenger cabin. A person familiar with Boeing’s internal review said Sunday that there is no indication at this point suggesting the defects stretch back to the jet’s early years but said the analysis was continuing.

The FAA, according to one person briefed on the agency’s deliberations, is focused on identifying how the manufacturing breakdowns occurred, why Boeing’s computerized safeguards failed to flag mismatches between the parts that failed to meet design standards and what changes are required to ensure the 787 fleet’s continued safety.

As Boeing engineers comb through records to identity planes with possible flaws, the FAA already has learned what prompted one of the defects: the plane maker didn’t test how it produces shims, or material that fills gaps between barrel-shaped sections of the jets’ fuselages, to ensure they meet requirements, according to the FAA memo. The shims are produced at Boeing’s Dreamliner factory in North Charleston, S.C.

Colleges Send Students Home as Outbreaks Worsen. Are They Creating a New Coronavirus Threat? WSJ. “Fauci: sending students home after outbreaks is ‘the worst thing you could do.'” Presumably, college adminstrators, being both highly paid and well-credentialed, represent an intellectual — nay, a moral — meritocratic elite. And yet, they exhibit in the aggregate shock and surprise that students would party. Having collected tuition and rents, and having managed to turn their colleges into clusters of super-spreading events, they then send the likely-to-be infected back into their communities (while keeping the money and insisting that Zoom- and in-person instruction are fungible). Yes, the fish rots from the head, but aren’t these guys part of the head?

Cut These Words: Passion and International Law of War Scholarship (PDF) Harvard International Law Journal. Long article, but if you want insight into the evolution of The Blob from Bush to Obama, this is an excellent place to start. On the legal justification that the Obama administration evolved for whacking Anwar Al-Awlaki, a U.S. citizen, without due process in an extra-terrritorial drone strike, for example:

First, and perhaps the most fascinating mystery, is the near-total erasure of the Vietnam era, and its vociferous doctrinal and policy debates, from the War on Terror international legal debate. The more one reads, the stranger it becomes—particularly once the invasion of Cambodia becomes publicly known in 1970, and the U.S. Department of State justifies the intervention in international legal terms. The doctrinal debate is eerily similar to those underlying key controversies between 2009 and 2018. The underlying law is, in many respects, largely the same. The contours of the international legal questions and their purported implications for the future disclose remarkable similarities. And yet, with the exception of that single footnote in the Al Aulaqi Memorandum, there is almost no reference to the raging scholarly discourse that occurred barely two generations earlier.

A house divided: As millions of Americans face evictions, others buy dream homes during COVID-19 USA Today. On evictions (UserFriendly):

One of the most important pieces of journalism all year — @KyungLahCNN with the stories of those being evicted and losing their livelihood every day due to the economic stresses of Covid-19.

America is in crisis. Don&#39;t look away. pic.twitter.com/IuBsW5sMm1

A majority of young adults in the U.S. live with their parents for the first time since the Great Depression Pew Research Center

New Yorkers rush to rent ‘winter houses’ ahead of a second wave of COVID-19 NY Post. Those who are not “essential workers,” yes.

Analysis: More People Got Back to Work in August, but Outlook Dims for Those Still Looking for Job Morning Consult

Arsenic in North America: A Most Persistent Pesticide Discurso Revista

The Big, Dirty Money Behind the California Wildfires Common Dreams 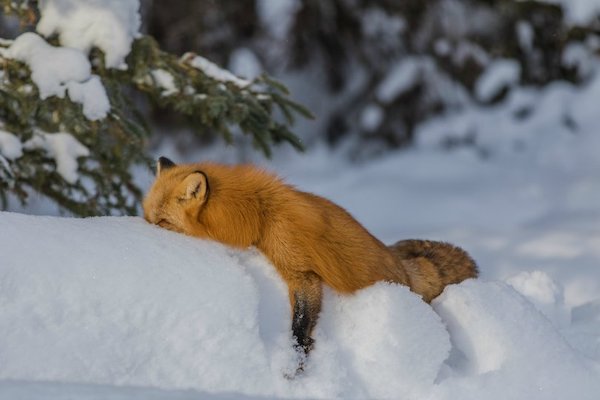 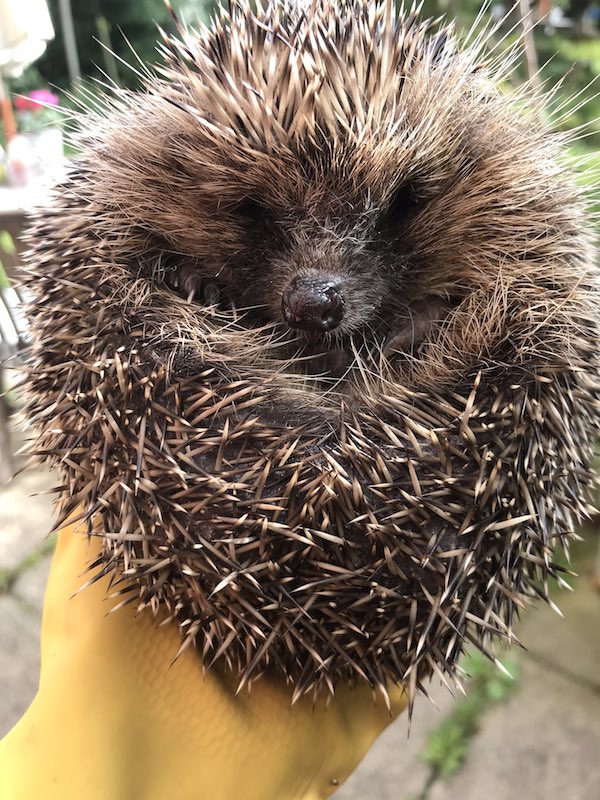 And a bonus antidote, leveling up my dog game. Thread: