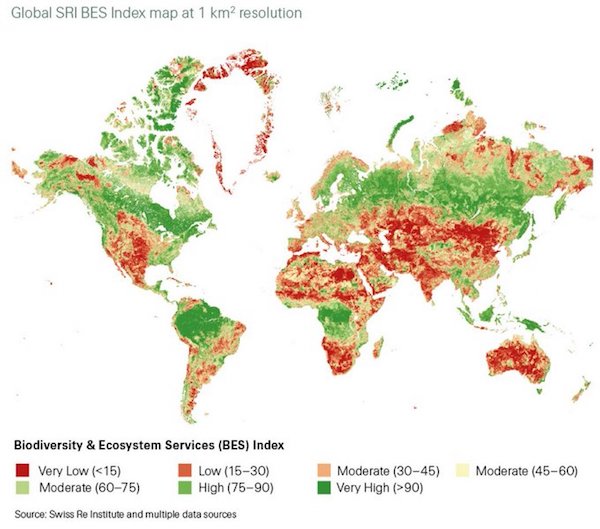 Uber is attempting to colonize the California government Ryan Cooper, The Week

Genomic evidence for reinfection with SARS-CoV-2: a case study The Lancet. From the Findings: “The patient had two positive tests for SARS-CoV-2, the first on April 18, 2020, and the second on June 5, 2020, separated by two negative tests done during follow-up in May, 2020. Genomic analysis of SARS-CoV-2 showed genetically significant differences between each variant associated with each instance of infection. The second infection was symptomatically more severe than the first.”

Who Will Approve a COVID Vaccine in the US? Avalere. From September, still germane.

Coronavirus: Stanford doctors among leaders of global anti-lockdown movement Mercury News and The Great Barrington Declaration isn’t too worried about who makes the declaration Tax Research UK. “I used the name ‘Mad Scientist’….”

Would China prefer Donald Trump or Joe Biden as the next US president? This is what people told us ABC Australia

I would never, ever discount China's ability to produce cultural products. What's lacking is leadership and vision, backed by an understanding of how soft power is built and maintained.

As Taiwan’s profile rises, so does risk of conflict with China Axios

Why are North and South India so different on gender? Alice Evans

Huge crowds gather in city centre as pubs shut just hours before new lockdown Liverpool Echo. Off to a good start, then.

No hope of normality until JULY: Vaccine expert warns facemasks and social distancing will be needed until next summer because coronavirus jabs are unlikely before 2021… and then only for key workers like frontline health staff at first Daily Mail

There’s a financial incentive for councils to lock down Spiked

Ukania Perpetua? (PDF). Perry Anderson, New Left Review. Grab a pot of coffee, it’s 76 pages long. Masterful synthesis of contemporary British history, concluding: “The price of departure, indexed by the EU to political not economic considerations, has left Britain’s rulers answerless politically and, in all probability, the wells of Brexit further poisoned economically. No part of the current configuration is independent of the others. Their nexus is bound to dissolve, in one way or another. When or how is anyone’s guess.” Not with a bang, then?

Robert Lighthizer Blew Up 60 Years of Trade Policy. Nobody Knows What Happens Next. Pro Publica

Carville predicts Biden will quickly be declared winner: ‘Not going to be close’ The Hill

How progressives should navigate their Biden conundrum Medium

To Stop an Electoral Coup, Study What Went Wrong in the 2000 Florida Recount Jacobin

Speak no good of the dead:

the guardian obituary of david graeber contains zero mentions of one of his primary areas of focus over the past 5 years: supporting corbyn and exposing the smear campaign against him. why? bc as david pointed out the guardian played a crucial role in this. it's his pinned tweet! pic.twitter.com/miNUFQfZ1r

The Man Who Speaks Softly—and Commands a Big Cyber Army Wired. Why this beat sweetener now?

A $52,112 Air Ambulance Ride: Coronavirus Patients Battle Surprise Bills NYT. In the aggregate, they are not “surprising” at all.

Why Are All Swedish Cottages Painted Red? Smithsonian

Bear, wolf, lion or dolphin: how understanding your sleep type could change your life The Guardian 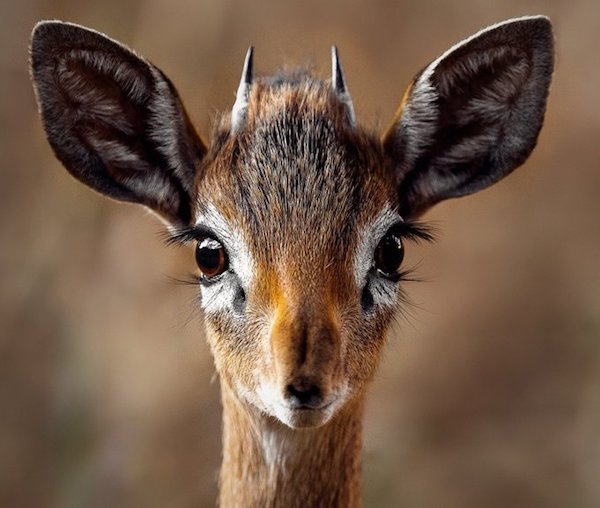