today I learned that naked mole rats, the only eusocial mammal known, have their own class of expat fuckbois whose job is solely to avoid work and leave the colony to go impregnate queens elsewhere to avoid inbreeding

Don’t Use Or Buy Metal Grill Brushes The Worst Things for Sale. News you can use!

WTF, why weren’t they tested?

"Among 3,410 total cases of suspected but unconfirmed COVID-19 in the overall study population, 1,594 occurred in the vaccine group vs. 1816 in the placebo group."https://t.co/lfzTZ88VCV

UK Health Secretary Matt Hancock says a new coronavirus strain may be spreading faster than the original, but scientists aren’t so sure Business Insider (Kevin W)

WHO Epidemiologist: “Only with Vaccination of Younger People Will Number of Cases Decrease” Der Spiegel (resilc)

Are we out of the woods yet? Bruegel. Key section:

Four in 10 doctors in Belgium, the country where I reside, are not themselves keen to take the COVID-19 vaccine. Similar results have been found also in the UK. It is likely that such concerns exist in other countries as well.

These doctors are not vaccine deniers. Their objection is that the vaccine, despite all the money, effort and best science dedicated to it, has simply not passed the test of time.

The Netherlands to go into 5-week lockdown Politico

Latest updates as President not ‘scheduled’ to take Covid vaccine Independent (furzy). Don’t get this as a point of interest. He got Covid, remember? He should have immunity for a while, so him getting a shot theoretically deprives someone else. And because he had Covid, he presumably won’t have any reaction, while it looks like a fair number of other people will. If the idea is to show confidence, he could have Melania or Ivanka take it.

.@berniesanders is not impressed with master negotiators Chuck Schumer and Nancy Pelosi: "What kind of negotiation is it when you go from $3.4 trillion to $188 billion in new money? That is not a negotiation. That is a collapse." https://t.co/XlqPwdqHaR

Plastic surgery is up during the pandemic Washington Post (resilc)

China’s ‘tainted’ cotton BBC. Underlying source has a blatantly partisan name, but one assumes that the BBC has vetted (as in read the Chinese) in the underlying records provided in the report.

Brexit (tweets below from guurst)

Actually, come to think of it, with the endless moving of "deadlines" Brexiternity has already begun. Welcome to the future. Whatever is agreed between the UK and the EU will always only ever be temporary. The UK/EU relationship will now be front and centre of UK politics forever

We just heard via an importer, that lorries are taking 3 days to enter the UK and 3 days to leave and that drivers are either refusing to come and turning back with goods destined for our UK businesses, or they are demanding more money which is being passed back on to UK business pic.twitter.com/RHY09r2U0L

One single trawler boat owned by the Dutch has 23% of all UK catch which it lands in Netherlands. Johnson risking trade with Europe for a Dutch firm? https://t.co/E1RD1rpPxw

CNN-Bellingcat investigation identifies Russian specialists who trailed Putin’s nemesis Alexey Navalny before he was poisoned CNN (Kevin W). So now Bellingcat has been elevated by the MSM. Charming.

How do we hold the traitors to democracy accountable? Washington Post (furzy). Yet they don’t hold themselves accountable for the attempted coup of Russiagate? I sense way too much of this sort of thing on both sides: “I want you to know that everything I did, I did for my country.” Pol Pot

A record breaking number of journalists arrested in the U.S. this year Freedom of the Press Foundation (Tom H)

Florida COVID whistleblower Rebekah Jones tells podcast she ‘knew Gov. DeSantis would go after her’ before cops raided her home, says staff are ‘purged for being disloyal’, and describes how deaths are deleted from stats Daily Mail

Reith Lectures 2020 – How We Get What We Value Mark Carney BBC. JHR: “Mark Carney has already delivered the first two lectures, the third is this week.” From the BBC site:

Mark Carney’s Reith Lectures will chart how we have come to esteem financial value over human value and how we have gone from market economies to market societies. He argues that this has contributed to a trio of crises: of credit, Covid and climate. And the former Bank of England governor will outline how we can turn this around.

From Chuck L. Trust me, read the thread:

I got to teach a great advanced undergrad class on "Theories & Uses of Power" this semester. Here's a thread on how it went. 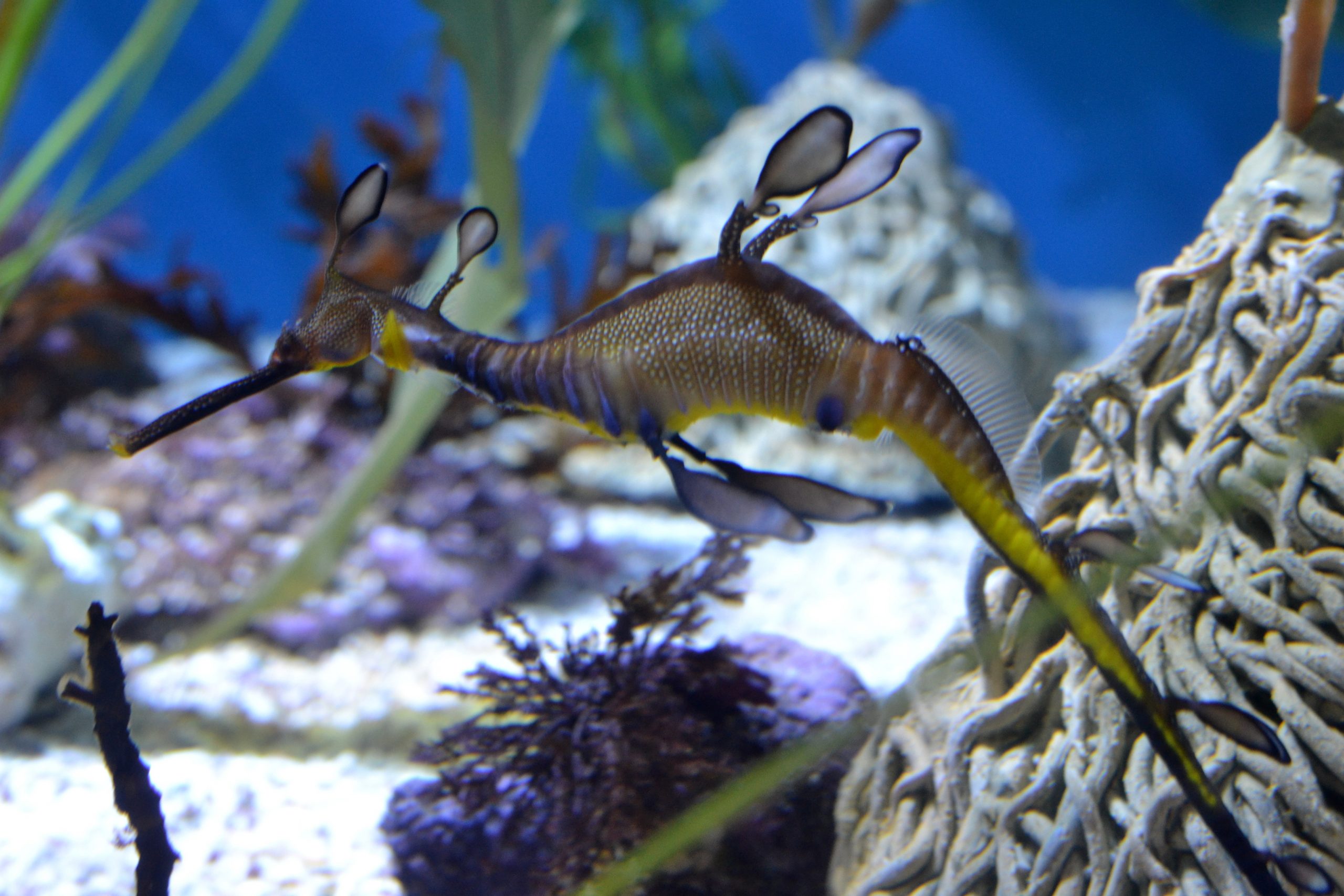 And a bonus. Apologies for the lack of a hat tip to the reader who put me on to the Raccoon Whisperer. Seeing him feed his already chubby followers is oddly comforting.