He’s the deer of the year’: Carrot on way to recovery after arrow pulled from head Guardian. Resilc: “But nobody gives a shit about starving people in Yemen…”

Son shoots family dogs, then he and his dad kill each other, Alabama police say Ledger-Enquirer

All you need to know to understand 5G Sabine Hossenfelder, YouTube (UserFriendly). I’ve only gotten a few minutes in, but it looks to be very good.

How COVID-19 Hollowed Out a Generation of Young Black Men ProPublica. The partner of one of our aides has three relatives who have died of Covid, all under 40.

US deaths in 2020 top 3 million, by far most ever counted Associated Press (Kevin C). Biggest percentage increase since 1918.

New Virus Strain Could Be in U.S.; Fauci Gets Shot Bloomberg

Some might not receive a $600 stimulus check this time around. Here’s why CNBC (furzy)

After 11 Years, Australia Declares Its National Broadband Network Is ‘Built and Fully Operational’ The Register. 11 years??? I recall this as an initiative when I was in Sydney, 2002 to 2004.

Please read the entire tweetstorm. Later entries in the thread less encouraging than the earlier ones. Short version is there are serious sticking points in addition to fish.

After Michel Barnier's briefing of EU ambassadors this afternoon, here's where things stand:

Note limited sources and areas of progress cited fewer than the ones at issue per Connelly. Good intel, fog of negotiations, or gaslighting?

Oh god. I can't believe I am saying this. But a UK source now says agreement on a UK/EU trade deal is again possible tomorrow. Presumably because, says a separate source, there was movement late tonight on access to the 6-12 mile zone, ocean fishing and the sanctions… https://t.co/CABgU9ls2H

France Bans Use of Drones To Police Protests In Paris BBC

New York Halts Use of Facial Recognition in Schools ny.gov

Linux sysadmin and devops engineer investigate your Linux system and containers including K8s cluster for security and other issues :P pic.twitter.com/XrPvHSBwXJ

London Breed: Alex Padilla’s Senate appointment ‘unfortunate’ and a ‘real blow’ SFGate. Agreed, but for different reasons. We followed Padilla’s stance on election integrity compared to his predecessor and it was poor. 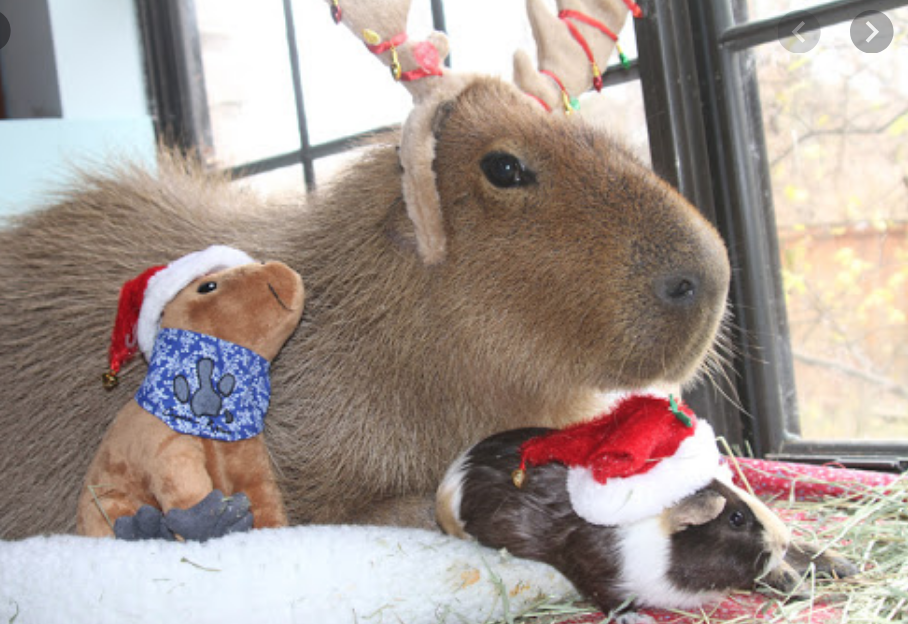 This opossum shoving a skunk into a pond …