Lael Brainard: Full Employment in the New Monetary Policy Framework (PDF) Bank of International Settlements. “The strong support from monetary policy, together with fiscal stimulus, should turn the K-shaped recovery into a broad-based and inclusive recovery that delivers full employment.”

Russia has never been this hot Barents Observer

Nursing homes make big push to change minds of workers who refused vaccination NBC. The deck: “Cash bonuses, free TVs and paid time off are among the incentives nursing homes are offering to persuade staff members to get vaccinated.”

Current State of Mass Vaccination Preparedness and Operational Challenges in the United States, 2018-2019 Health Security. From the Abstract: “We found that most jurisdictions were not capable of or had not planned for rapidly vaccinating their populations within a short period of time (eg, 1 to 2 weeks). Many also noted that their focus on pill dispensing was driven largely by federal funding requirements and that preparedness efforts for mass vaccination were often self-motivated. Barriers to implementing rapid mass vaccination operations included insufficient personnel qualified to administer vaccinations, increased patient load compared to pill-dispensing modalities, logistical challenges to maintaining cold chain, and operational challenges addressing high-risk populations, including children, pregnant women, and non-English-speaking populations.”

There's a catch 22 to this suggestion. In GA and I'm sure in other states, we have to keep our doors shut and locked in school. This rule was implemented because of the school shootings. That goes for windows and other doors in the room leading outside.

Caffeine and caffeine-containing pharmaceuticals as promising inhibitors for 3-chymotrypsin-like protease of SARS-CoV-2 Journal of Biomolecular Structure and Dynamics. From the Abstract: “To our knowledge, this in silico study shows for the first time very inexpensive drugs available in large quantities that can be potential inhibitors against 3CLpro. In particular, the repurposing of linagliptin, and caffeine are recommended for COVID-19 treatment after in vitro, in vivo and clinical trial validation.” From the Results and Discussion: “caffeine and theophylline are naturally available in many plant species such as cocoa beans, kola nuts, tea leaves and coffee beans (Petimar et al., 2019; Risner, 2008). Consequently, it is easy to make it available to a large number of patients, regardless of their whereabouts or living standards, which is difficult or impossible-like for some other medications such as Remdesivir.” I sought reassurance on this to comprensate for my twin biases toward off-patent and natural, and toward caffeine [sips], which I received.

The Coronavirus Is Evolving Before Our Eyes The Atlantic

Pandemic Severe, But “Not Necessarily The Big One”: WHO NDTV (CA).

On a Guizhou Mountainside, a Lesson in the Limits of Sex Ed Sixth Tone

Women at farm stir: ‘We are recreating history’ People’s Archive of Rural India

How COVID-19 vaccination is proceeding in Russia Russia Beyond

What did I learn from the Trump presidency?

No matter your message, your policies, your public, as an executive you must have *some* amount of decorum & abide by the following Roman virtues:

in addition to the main one: Prudentia.

Did Obama possess Prudentia? Or Justicia? Arguably not.

QAnon’s Predictions Haven’t Come True; So How Does The Movement Survive The Failure Of Prophecy? Religion Dispatches. From October 2020, still germane.

Pushing on an open door (JS):

Liberalism’s War on the Internet Benjamin Studebaker. If the Capitol Seizure really is like 9/11, we’ll over-react, impose Draconian security legislation, declare war on the wrong enemies, lose it, and spend trillions of dollars (ka-ching). And the same people will be in power at the end as were in power at the beginning. It’s not like we don’t have form.

Massachusetts teen turns in her own family as Capitol rioters ABC7

The lives of others:

Manchin: Removing Hawley, Cruz with 14th Amendment ‘should be a consideration’ The Hill

What the right gets wrong about Big Tech and the Capitol coup Kara Swisher, Politico. “There is nothing that Parler was doing that companies like Facebook were not guilty of too and in larger measure and for a very long time.” Scaling the dopamine loop is bad and should be illegal.

Would I have stormed the Capitol? Boston Globe

Do Democrats realize the danger they are in? Ryan Cooper, The Week

FBI vetting Guard troops in DC amid fears of insider attack AP. Paragraph three: “[Army Secretary Ryan McCarthy] and other leaders say they have seen no evidence of any threats, and officials said the vetting hadn’t flagged any issues that they were aware of.”

Race, not class. And nothing at all on health care.

The US must now repair democracy at home and abroad Brookings Institution. The adults are back in the room….

The ABC has been radicalised David Llewellen-Smith, Macrobusiness. More interesting than the headline, a summary of the Biden administration’s prospects (combined with a media critique of ABC Australia).

The Rich Are Minting Money in the Pandemic Like Never Before Bloomberg. So what’s not to like?

When I was 16 my first job was at McDonald's. Now I'm months away from defending my dissertation for my PhD. I've had many jobs in between – research assistant, archival assistant, editor, etc. The hardest work out of them all? That McDonalds job. 1/5

Prop 22 Is Here, and It’s Already Worse Than Expected The American Prospect

The Rise of Human Capital Theory Economics from the Top Down 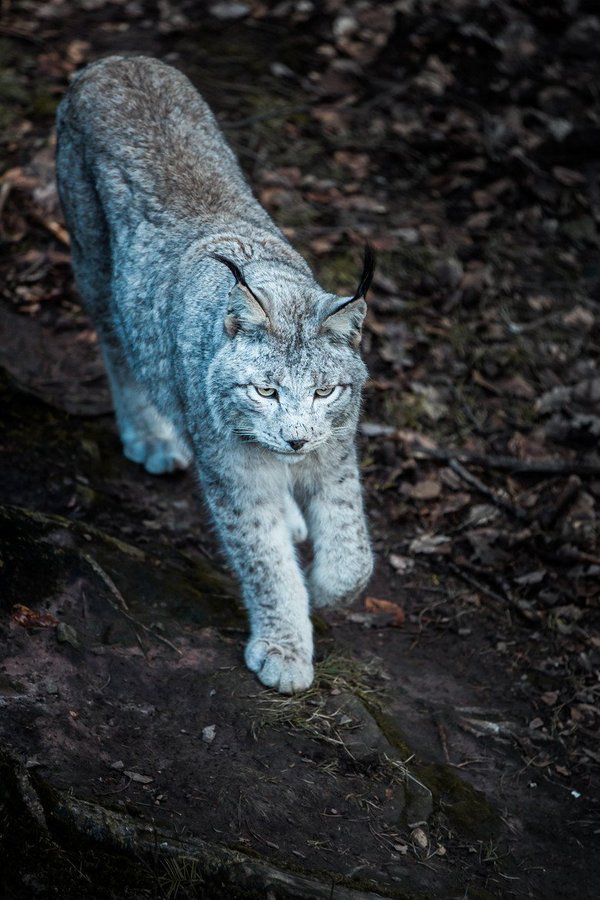