The Problem with Technosolutionism American Conservative. Resilc: “Look inside the hood of your current car vs a 55 Chevy……..We are a techo throw-a-way culture. not sustainable. You will never see a 2020 Chevy in 15 years on the road. I see 55 Chevys all the time.” Moi: Although I am not keen about driving, I like using a 2003 Buick. It works, has decent pickup, and is unfussy.

The Fascinating Second Lives of Stuff American Conservative (UserFriendly). On a roll!

Newly-identified nutrient helps the gut recall prior infections and kill invading bacteria News Medical Life Sciences (furzy). What kind of article is this??? Doesn’t even say taurine is an amino acid. It’s an essential amino acid for cats, fer Chrissakes.

Almost a third of recovered Covid patients return to hospital in five months and one in eight die Telegraph. But these were hospitalized patients, not all Covid cases.

From CanChemist: “Be sure to scroll down to read the whole thread. Grim.” Very very small sample. Still:

The COVID-19 death toll in the US could reach 500,000 by mid-February, the incoming CDC director warned Business Insider. And the mutants, um, mutations are coming….

Fauci says federal approval of Johnson & Johnson, AstraZeneca vaccines is ‘weeks away’ New York Daily News (fk). Perhaps my memory is off, but I though I had read that the AstraZeneca approval wasn’t set to happen until April, so this change is welcome (assuming the approval process hasn’t been more trashed rushed than it was for the Pfizer and Moderna vaccines….

Biden to deploy FEMA, National Guard to set up Covid vaccine clinics across U.S. CNBC: “How can they use the National Guard? They are busy protecting us from other ‘merikins…..”

The assumption is that Tories would rather children be brought up in poverty. Have we moved on that much from Oliver Twist? Really? https://t.co/yfdu5SLjcl

Brexit: incompetence all round Richard North

We welcome @samskip's announcement of a new direct container shipping route between Dublin & Amsterdam, which will link our two countries ever more closely. ??

The first sailing between the ?? & ?? capitals is next Monday. Stay tuned!

— Embassy of Ireland in The Netherlands (@IrelandinNL) January 18, 2021

A Yemeni Famine Made in Washington and Riyadh CounterPunch

What ‘Democracy’ Is Under Attack? Caitlin Johnstone (Tom D)

Historians having to tape together records that Trump tore up Guardian. Charming.

A place to fund hope’: How Proud Boys and other fringe groups found refuge on a Christian fundraising website Washington Post (resilc)

Capitol Mob Has Roots in Anti-Lockdown Protests Intercept. Consistent with our speculation.

‘I had no qualms’: The people turning in loved ones for the Capitol attack Guardian

Attack on Capitol was the beginning of an American insurgency, counterterrorism experts warn Yahoo

Wilmington 1898: When white supremacists overthrew a US government BBC

My god the establishment Democrats are a joke https://t.co/P7SpxWk1sG

US-UK media should be making at least as much noise over Assange’s unjust solitary confinement in Belmarsh as they are over Navalny’s unjust jailing. Our media has far more influence in London-Washington than in Moscow. They could help free a journalist if they cared to.

With this, we formally enter the era of journalists from one outlet publicly calling for their commercial rivals to be punished for sedition. https://t.co/6Ms7KvMhnj 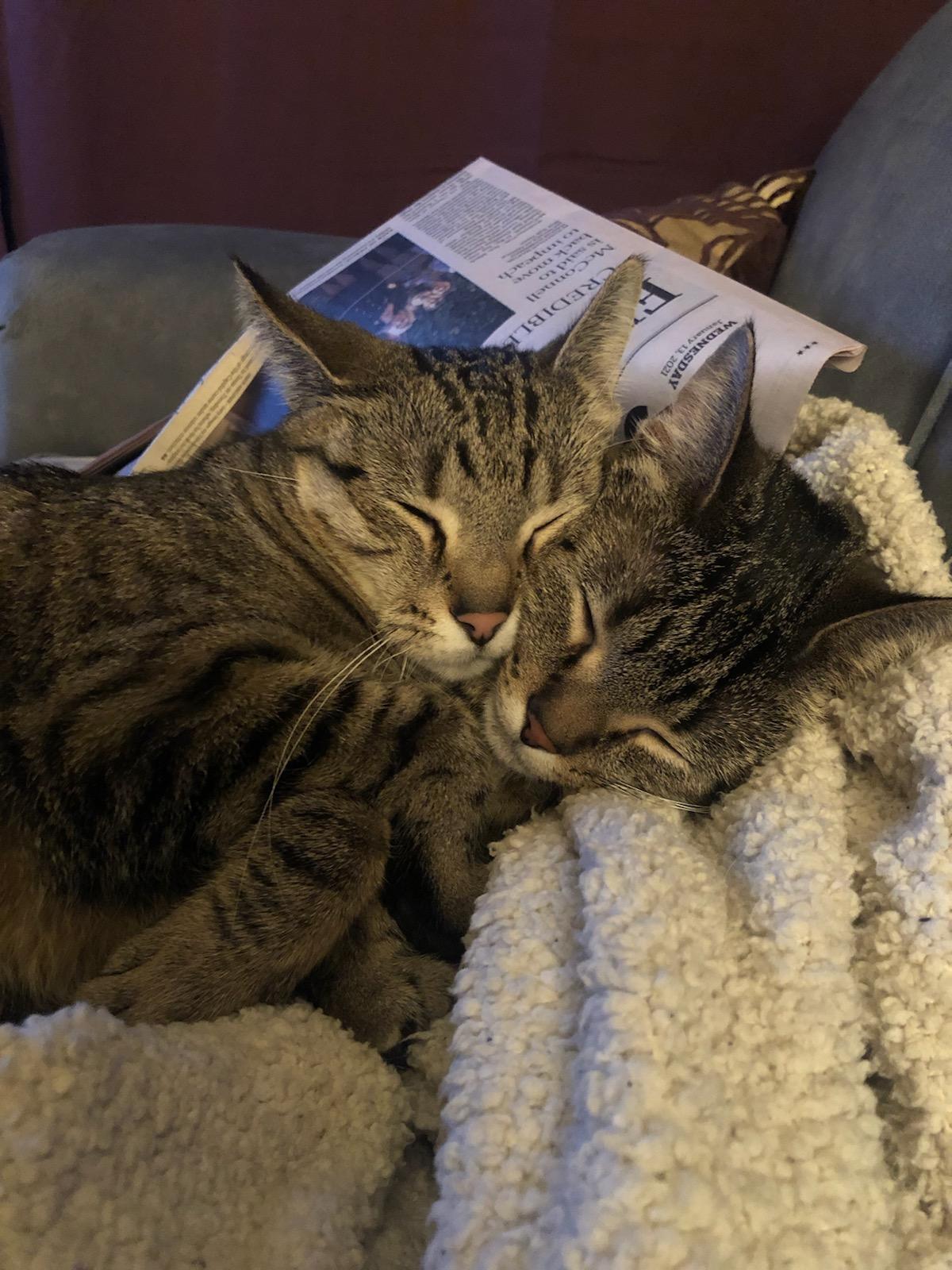 And a bonus (David L). Mute the sound: