Let me add to your New Year wishes! Hope your 2021 got off to a good start.

And see, people you don’t even know have been praying for all of us (guurst):

The temple bells are nearly done, 107 seven times on 31st, and one on the 1st, for a total of 108. Each ringing represents the subjugation of one of the 108 human sins. https://t.co/Yz2r6eXLYR

Country diary: the awkward teenagers of the seal world Guardian

Was I wrong to fall for a cheating cat? BBC (resilc)

With Centuries-Old Techniques, This Farm Is Preparing for the Future Reasons to be Cheerful (guurst)

Thailand’s Social Security Office to pay out workers at 50% of daily wages for up to 90 days if forced to stop work due to Covid-19 Pattya News. Furzy:

If Thailand can take care of its citizens affected by the virus, ya would think Amerika The Wealthy could too….but OH NO….”socialism”, “communism”, lazy people….can’t do that….what a heartless country the USA has become….

In Far-Flung Places, COVID-19 Is Being Treated Early And Well. Here’s Why Americans Don’t Know This. TrialSiteNews (RR)

Dr. Paul Farmer: Centuries of Inequality in the U.S. Laid Groundwork for Pandemic Devastation DemocracyNow! (Kevin C). See also: Who Lives and Who Dies: Paul Farmer on the iniquities of healthcare funding. London Review of Books (guurst). From 2015.

To all those who think this means the system works: No, it doesn't. Pfizer's profit is partially due to its control of manufacturing contracts. The govt needs to take over the license and make its own manufacturing deals so we have enough doses. https://t.co/6U4AhjegbZ

We Came All This Way to Let Vaccines Go Bad in the Freezer? New York Times (resilc). Editorial. Note also I’ve seen no evidence that vaccines will “go bad” in a super-cold freezer. They keep eggs and embroyos in them for years. This whine appears to reflect the failure to build a real cold chain, or more accurately, Pfizer requiring a cold chain that is too costly to build for this one use. The Pfizer vaccines can be kept in their shipper boxes, presumably with dry ice replenishment, for 30 days and then at 2-8 degrees C (meaning fridge, not freezer temps) for another 5 days.

FWIW, one of my friends who lives near Pelosi’s nominal residence finds her offensive because she doesn’t live in the district. She comes in only rarely and all too visibly since her security details is super noisy:

Nancy Pelosi's house was vandalized with $2k crossed-out and "Cancel Rent! We want everything!" ? pic.twitter.com/gS7tSPJQ3x

The US’ fury over the China-Europe investment deal shows how rattled & isolated they are. It’s clear who’s been 2020’s big winner RT (Kevin W)

Google’s Wing warns new drone laws ‘may have unintended consequences’ for privacy The Verge (Kevin W). Another reason not to use Amazon.

FBI: Another Fraud on the Court? Ray McGovern (Anthony L). Sadly, people like McGovern, with a much better grasp of facts, have lost. The official narrative is well cemented.

Drilling and mining companies got a holiday gift from Trump Grist

The Customer Is Not Always Right Food & Wine. Today’s must read. The article attributes the worsening of bad behavior to Covid, but the ultimate origins are income inequality, which has gotten much worse under the pandemic.

Management guru Michael Schrage has long said most businesses need to fire ~15% of their customers because they are abusive and/or demand things the enterprise never said it would provide. But restaurants feel they can’t turn anyone away, plus the bad attitude often isn’t evident until the customer is seated.

Inside the Whale: An Interview with an Anonymous Amazonian Logic 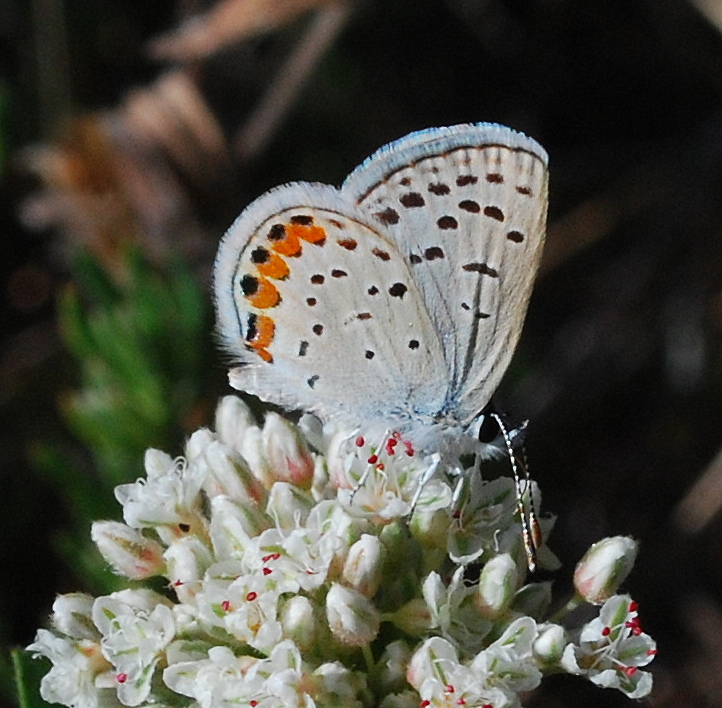 A fully grown Acanthurus olivaceus is very hard to beat. Stunning fish. The species is widely distributed but is replaced in Marquesas by its sister species, Acanthurus reversus. https://t.co/dUTAXzOmDS

And yet another bonus (bob h):