Happy Australia Day!!! Please kiss a ‘roo or drink some Down Under shiraz for me. I still miss Sydney.

International team of scientists identifies new treatment for COVID-19 that appears to be far more effective than drugs in use now Milwaukee Journal-Sentinel. Great to see more work on treatments, but wish that had been a serious focus of official effort.

Oh, and finally some confirmation of our repeatedly stated views about Magic Covid Vaccines: Vaccines have been oversold as the pandemic exit strategy Financial Times

Moderna vaccine appears to work against variants BBC (furzy). Not at ALL consistent with the actual state of play, which is studies in real humans have yet to be done:

Pfizer and BioNTech build the case that their Covid-19 vaccine will protect against the new variant of the coronavirus that emerged in the U.K. https://t.co/EyLovouHlt

Top officials and politicians have all but accused U.K.-based vaccine manufacturer AstraZeneca of cutting off supplies intended for EU countries in order to sell doses to other nations at higher prices. It all started to go downhill over the weekend, when the company’s non-answers to legitimate questions posed by EU officials took it from being a game changer in the bloc’s vaccination strategy to the brink of pariah status.

Trust ‘severely shaken’: One EU official suggested the company’s lobbyists in EU capitals may just take “some months” off. Another said “a company like AstraZeneca would normally strive for good cooperation with authorities at many levels,” from local and regional to national and EU levels, on everything from research and patents to construction permits. Note the “normally”: The current vaccine issue “really concerns every single customer in the EU,” said the official. “Trust has been severely shaken.”

Oh, I LIKE supermarkets! And I had regarded them as OK. But I have been making a point of going only in the evening when they are very sparsely populated. And we have been discouraging the aides from going more often than absolutely necessary. Still….:-(

Vaccine tourism on the rise as wealthy international tourists eye an opportunity in the U.S. NBC (furzy)

Biden’s Vaccine Challenge Project Syndicate (David L).We’ve been harping on the lack of US operational capability. We’re apparently not the only parties worried about that.

This is so pathetic. Biden’s clear demand for $2k checks immediately has become “I’ll meekly accept whatever you’ll give me whenever you get to it.” https://t.co/89GQrQHUYj

!! Study finds that uniform moratoria on evictions and utility shutoffs through November of last year could have saved *164,000* lives lost to COVID-19: https://t.co/zdoBS7We33
If real, that would make reducing housing precarity easily the best public health measure we’ve got. pic.twitter.com/DZXxUe8VEC

I hate to sound like my usual contrarian self, but this doesn’t look like a threat to authority:

The Blob is Addicted to Overseas Interventions American Conservative (resilc) 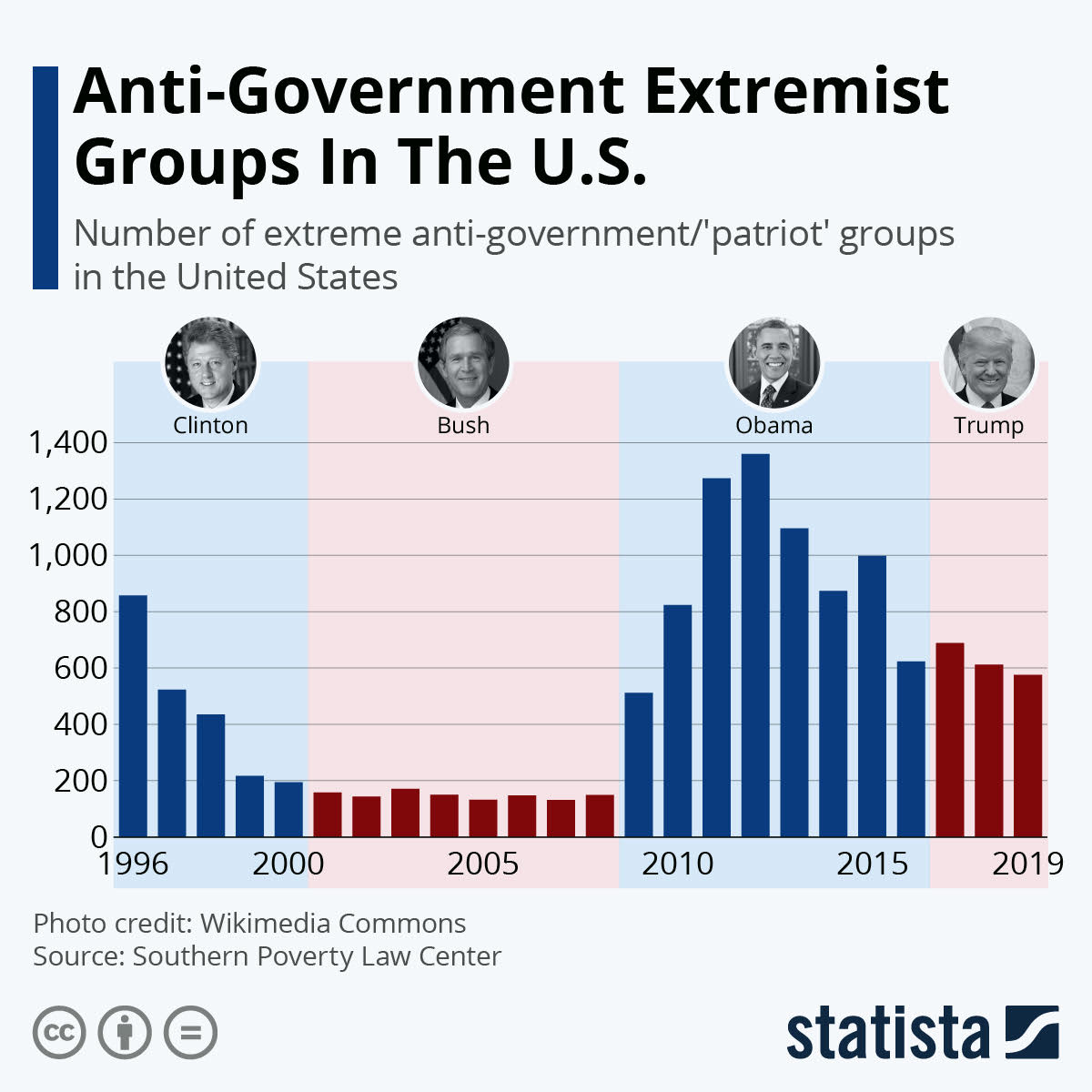 If We Don’t Pass H.R. 1, ‘We Are F*cked as a Nation’ Esquire (resilc). Someone has not been paying attention.

‘Hall monitors’ for social media? Twitter launches new ‘Birdwatch’ program, enlisting users to help hunt down ‘misleading’ speech RT (Kevin W). Furzy on the BBC version of this story: “Twitter will be overwhelmed by this…..imagine what this would have looked like if Trumpy were still tweeting…..”

The Mephistopheles Media Ilargi (Chuck L). An extreme scenario, but impossible. However, the MSM does not drive foreign policy. Most reporters can barely find Yemen on a map. The object of our Two Minute Hates are determined by the folks in the military-intel state, who feed story lines to the press.

The Political Immortality of Billionaires Consortiumnews 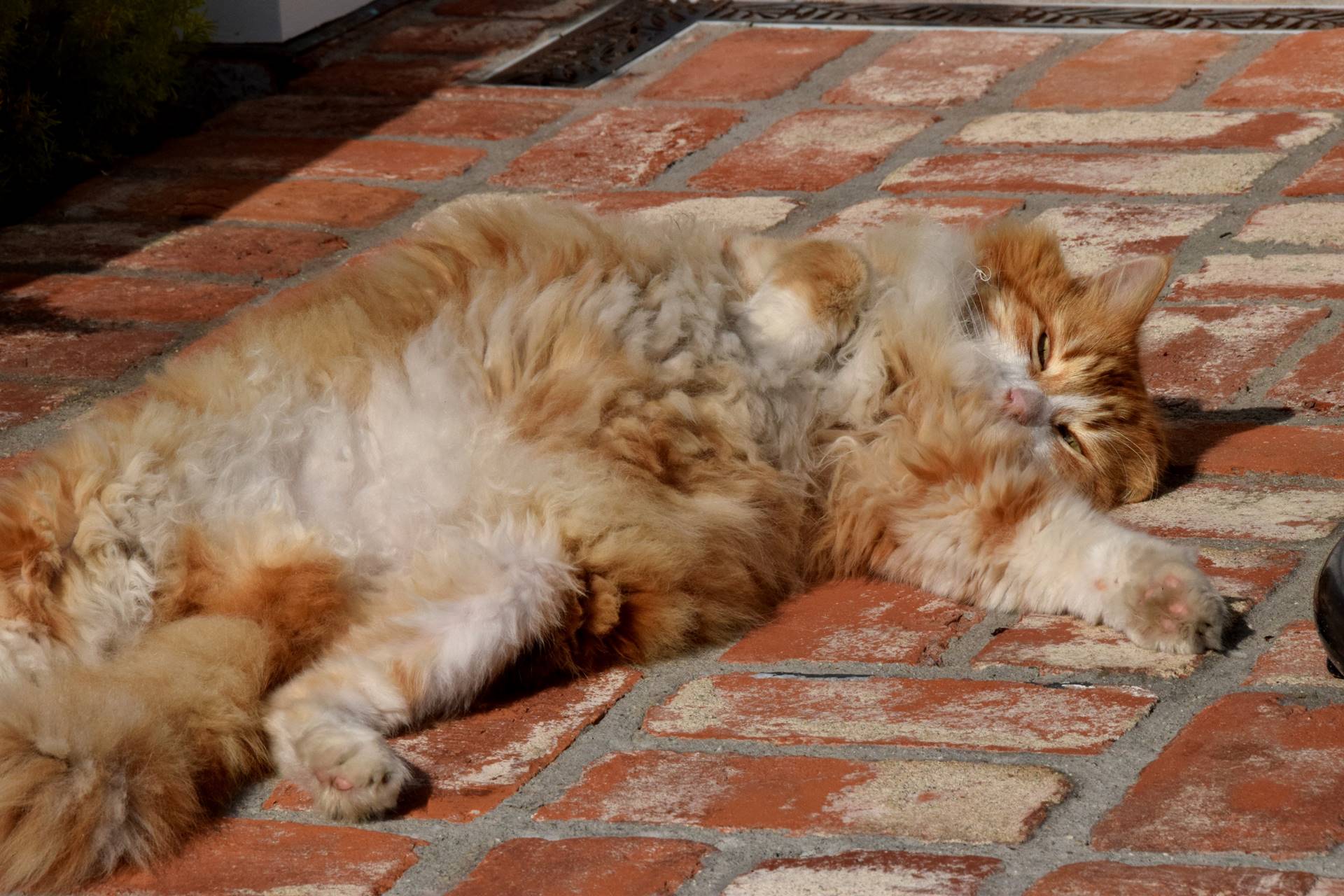