Happy St. Paddy’s Day! I’m not a beer fan but feel free to quaff some on my behalf in a toast to the holiday!

Give a dog a bone: Spending money on pets promotes happiness Journal of Positive Psychology (resilc). I agree, I always felt like I was a good person when buying things for my cats.

It may look like an art show but these ‘dancing lights’ reduce pesticide use by 50% ZME Science (Dr. Kevin)

Bolsonaro’s handling of Brazil’s rolling coronavirus disaster is a threat to the world Washington Post (furzy). We ran a post with a similar headline a few days ago…

This appears to be a real effect – not the result of overloaded hospitals – because variant/non-variant cases were matched by age, sex, ethnicity, deprivation, and other factors. https://t.co/fZKr8IHrog pic.twitter.com/AhCVrOlPgf

The latest round of stimulus payments that started going out over the weekend are open to being seized by private debt collectors — a problem lawmakers are rushing to fix. https://t.co/8aLELJUQnc

Retail investors are likely to buy almost $3bn worth of equities when coronavirus stimulus payments are transferred in coming days — around $1.5bn more than the typical daily inflow over the previous month https://t.co/ryMKIisVyE

A Secret War. Decades of Suffering. Will the U.S. Ever Make Good in Laos? New York Times (resilc)

Defence review: UK could use Trident to counter cyber-attack Guardian

The Cormann Conundrum: is the new OECD Secretary-General a friend or a foe of environmental action? Steve Keen (UserFriendly, Chuck L)

NOT SHOCK & AWE, US WAR AGAINST RUSSIA IS WOOZLE & BAMBOOZLE John Helmer

An Israel vs. Iran War Would Be a Disaster. Here Is How to Lessen Tensions. National Interest (resilc). Assumes Israel wants to reduce tensions. Keeping the pot on a low boil maximizes US support.

No one trolls better than Trump:

The Memo: Biden team’s Obama criticisms draw some blowback The Hill. So how many years did it take for the contemporaneous critics of Obama’s policies to be acknowledged as correct? Well, not directly of course.

8 dead in series of Atlanta-area massage parlors shootings, suspect arrested NBC What looks to be the earliest account with full body count; earlier local one had only 4 dead because it apparently had only the first set of shootings.

I’m not sure how Siena fits in with powerful dems, but anytime the powerful need a poll to push in the news, lately, for the past few years, its been Siena doing the poll

Polls are useless, yes, but the Siena polls are dead wrong. They had a Dem primary poll here that had the winner wrong by 30 points. The loser was the DNC pick.

Racism and Redlining Can Be Seen ‘in the Flood Data’ Gizmodo (Dr. Kevin)

Without Trump, Is A “Depression In Television” Coming? Matt Taibbi. Erm, he’s changed the headline to With Ratings Down, the Networks Hunt For a Trump Replacement.

Antidote du jour. From Cornelius via furzy: “Even the cats in Germany know that French food is better” 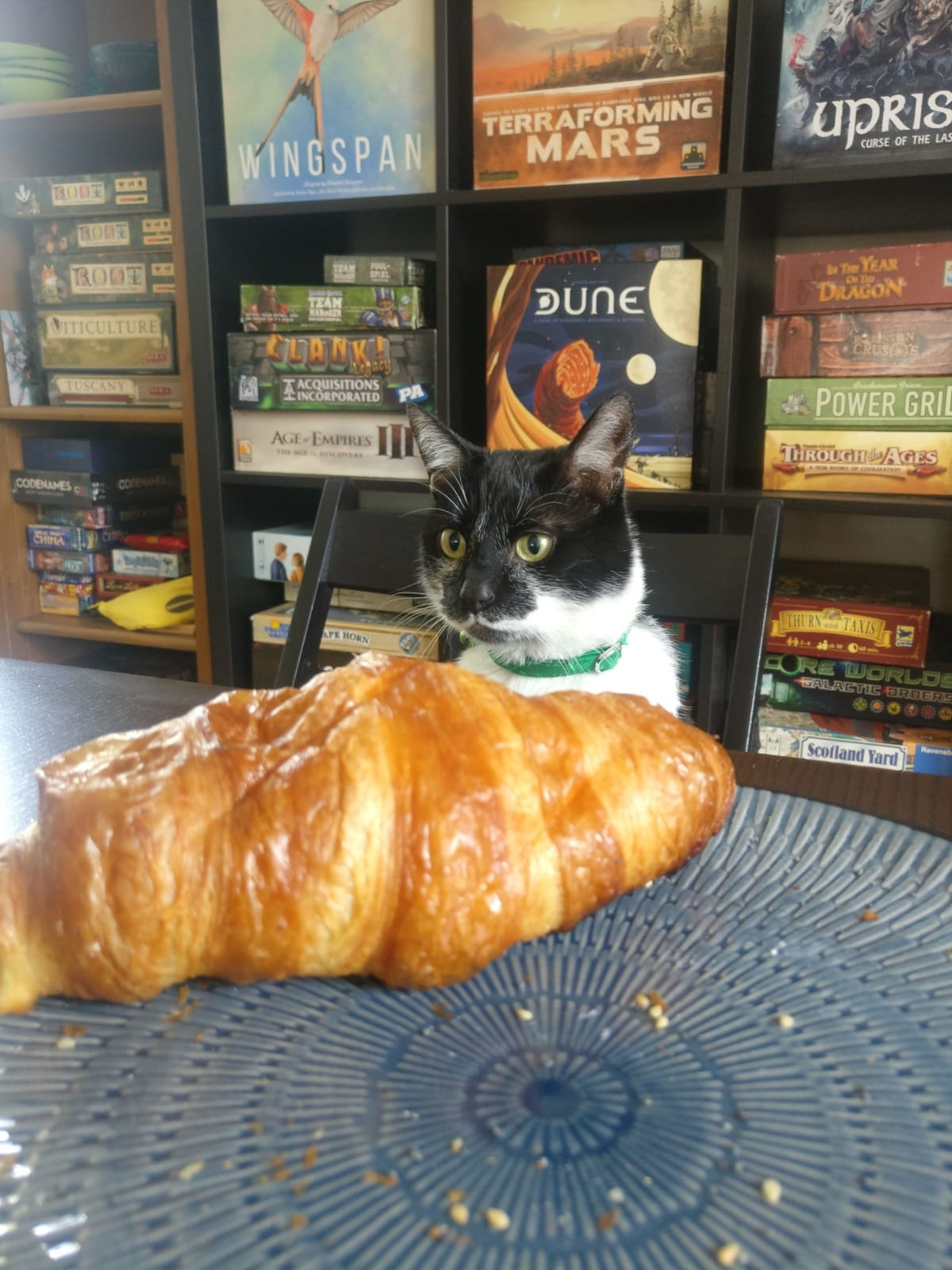 And a different sort of bonus, from furzy:

Simon Beck (born 1958) is a British snow artist and a former cartographer. He has walked more than 50 miles (80km) in circles wearing snowshoes to create vast snow drawings in Colorado.

It’s hard to imagine how he manages to “see” what he’s done from where he works, at snow-level.