I Have Come to Bury Ayn Rand Nautilus (Anthony L)

The ancient fabric that no one knows how to make BBC (UserFriendly). Paging Jerri…..

Honestly there is about a zero percent chance no one pulls the trigger on this once the shit starts hitting the fan, which is all but guaranteed to happen soon.

The ‘Green Energy’ That Might Be Ruining the Planet Politico

Did the Black Death Rampage Across the World a Century Earlier Than Previously Thought? Smithsonian Magazine

Study of 184,786 people from England, providing further evidence the UK (#B117) variant is more dangerous.

Risk of death was increased by 67%. In real terms, this means that where 3 deaths could previously have been expected to occur, there will now be 5.https://t.co/vuecb5YmjS pic.twitter.com/2Yq8ZB8DoJ

Democrats call for $1bn shift from weapons of mass destruction to ‘vaccine of mass prevention’ Guardian. Resilc: “A billion = a pint of warm spit.”

“This is just project fear,” they said. “We can have our cake and eat it,” they said. There will be no downside to Brexit, only considerable upsides,” they said.

This is what has happened to the UK’s top 10 EU export products. This is merciless reality. ~AA pic.twitter.com/DUYtRrcJSb

The War in Iraq Exposed Huge Flaws in American Strategic Thinking National Interest. Resilc: “Big assumption that they think at all.”

In Quest of a Multi-Polar World Consortium News. Michael Hudson and Pepe Escobar.

Pentagon Official Says Moving Troops Out of Somalia Had ‘Significant Downsides’ Antiwar. Resilc: “For their careers and combat pay.”

Reagan's CIA chief Bill Casey in a ghoulishly candid moment in 1983—boasting about insurgencies while his Central American death squads were genociding peasants.

Speaking of CIA-backed insurgencies, 1983 was also the year Casey created the National Endowment for Democracy. pic.twitter.com/ds4hg6NqQX

Gov. Andrew Cuomo Aides Receive Subpoenas in Sexual-Harassment Investigation Wall Street Journal. Linking to them because it looks like they broke the story.

At Least 36% of Mass Shooters Have Been Trained By the U.S. Military CounterPunch (resilc)

US tensions with China risk fueling anti-Asian harassment at home The Hill. I am old enough to recall the loud and repeated demonization of the French by many prominent government officials after France not only refused to join the Iraq War “coalition of the willing” but had the temerity to clear their throat as to why. Some French restaurants in NYC closed as a result of the decline in business but I don’t recall any incidents of violence against French nationals.

Suez Canal: Sisi is a danger not only to Egypt, but to the world Middle East Eye (Chuck L)

For current status, see: Is that ship still stuck?

The Australian underwriter who provided Greensill Capital’s lifeline Financial Times. UserFriendly: “David Cameron broke the law against lobbying he implemented. For this clusterf***. What a moron.”

Student loans: How much the government collects each year. Slate (resilc)

The Amazon Union Vote Is Ending in Bessemer. Workers Are Already Preparing for the Next Fight. New Republic

Twitter is playing serious games. Local TV had clips of Bernie Sanders speaking in Bessemer. So I went to Twitter and searched on “Bessemer Bernie”. The first tweet that came up was the one below, from Sanders’ account featuring Killer Mike. I like Killer Mike so I listened to it and was about to grab the embed code. The feed suddenly refreshed. Even though I scrolled down to view >60 tweets, I didn’t see the Killer Mike tweet. I had noticed Sanders’ account had tweeted it, so I went to find it there. I put in Bernie Sanders, but not in quotes, and Twitter did NOT offer dropdown with links to individual accounts, as in particular a link to Sanders account, even after I switched from the “News” header to “People.” But I did get the expected dropdown when I tried Russell Brand, Adam Schiff, and Joe Manchin. And I follow Sanders!!!!

"I'm going to say absolutely you should vote for that union. What the union does is allows you to plot, plan, strategize, organize, and mobilize." – @KillerMike in Bessemer, Alabama pic.twitter.com/zOiilM2NU0

An unholy union: “With a struggling economy and few work prospects, Bessemer, Alabama, has been called an “unlikely” place for an epic union battle with Amazon. They don’t know Bessemer.” Vox. Not buying it. The South is very religious; one of our aides calls her company God Sent Me 4 U. However, Birmingham is a post Civil War iron and steel town. Unions were important until they went under attack in the Reagan era. There’s a lot of labor muscle memory here.

The lighting could be better, and maybe it’d be nice to see the little bunny’s face, but I loved he was on his back feet, and that lovely red stripe! Plus, he wouldn’t turn around for me. 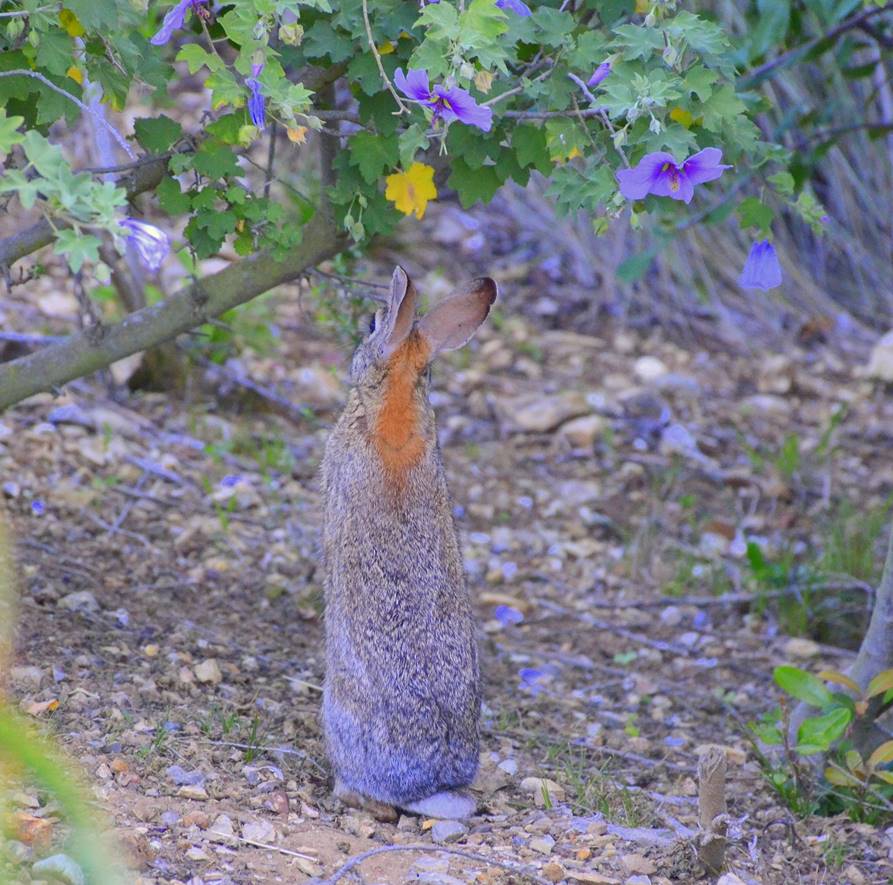 no matter what you think is gonna happen in this video, you’re wrong