Questions raised over cause of Ever Given grounding Lloyd’s List. Final sentence: “If it does turn out to be the bank effect, questions will need to be answered over how a ship that was under the control of a Suez Canal pilot was allowed to get so close to the shore.” Alternatively:

Is that boat blocking the Suez Canal or is it taking time out for itself as a radical act of self care?

THE SHIP MOVED!! Although just 17 metres but this is good indication. The tugboats are all sounding their foghorns in jubilation. 👏👏👏#SuezBLOCKED #suezcanel #Suez #Evergreenship #Evergiven pic.twitter.com/YGuJaQv4mQ

Not enough of you tried hard enough:

The Chinese Logistical Sublime and Its Wasted Remains The Disorder of Things. From 2015, Container ship ethnography. From the following thread recommending reading on logistics:

Everyone is talking about the big ship getting stuck in the #Suez Canal. Here's a critical logistics reading list on the politics of how we got here -why ships are so huge, why there is a manmade canal cutting through a continent, why global supply chains seem so brittle, & more.

$100 million geoengineering project proposed, to dim the sun Bulletin of the Atomic Scientists. Easier to imagine dimming the sun than ending capitalism….

COVID-19 vaccine response in pregnant and lactating women: a cohort study American Journal of Obstetrics and Gynecology. From the Conclusions: “COVID-19 mRNA vaccines generated robust humoral immunity in pregnant and lactating women, with immunogenicity and reactogenicity similar to that observed in non-pregnant women. Vaccine-induced immune responses were significantly greater than the response to natural infection. Immune transfer to neonates occurred via placenta and breastmilk.” n = 131.

Another thread on getting vaccinated:

Since I've been writing about the COVID-19 pandemic for a year for @PressHerald, this thread is a bit of my experience getting a vaccine at the Portland Expo today. (operated by @NorthernLightH) I turned 50 in 2020, becoming vax eligible w 194K in Maine starting this week. pic.twitter.com/DayfAOmpOQ

This kind of operation, apparently, is something we seem to have the capacity to do, unlike building registration websites that work, for example.

Scientist warns that unfettered international travel could ‘undo vaccine progress’ Canary. No duh. How else do variants cross the oceans?

The missing students of the pandemic WaPo

With March almost over it seems pretty clear there will not be a #flu season in the US this year. I will continue to watch @CDCgov's weekly FluView reports, but probably won't tweet unless something notable happens. The story is the same every week at this point: No flu. 1/4 pic.twitter.com/0yhV5Ia1FT

US fears China is flirting with seizing control of Taiwan FT

International Chiefs of Defense Condemn Use of Lethal Force in Burma United States Department of Defense. I am sure authoritarians around the world are following the simplicity and directness of the Tatmadaw’s tactics with great interest:

To the sound of piano music, Myanmar’s junta controlled TV calmly threatened to shoot protesters in the head or the back. #WhatsHappeningInMyanmar pic.twitter.com/7xkBaEizGp

Myanmar’s ethnic rebels isolate junta ahead of Armed Forces Day Nikkei Asian Review. I think “isolate” is a bit strong. Nevertheless, Myanmar Federalism grows out of the barrel of a gun. Given the givens:

KNU seizes control of Tatmadaw base in Kayin state

The attack on the base came as the military was holding a ceremony in Naypyitaw to mark Armed Forces Day. #WhatsHappeningInMyanmar https://t.co/JdvPmTljpc pic.twitter.com/0lXRsR1kZu

Why QAnon Flopped in Japan NYT. “‘It’s too naïve for our readership,’ Takeharu Mikami, the editor of Mu [Japan’s leading purveyor of shadowy phenomena] since 2005, told the Asahi Shimbun newspaper last month.”

“Here it is, the truffle, a blessing from God!” Reuters. Ditto.

US Intelligence Warns Withdrawal Could Lead To Afghanistan Being Controlled By Afghans Caitlin Johnstone. Ditto.

How do we talk about rebel groups? Africa Is a Country

What A Week Craig Murray. His site is back up.

As things stand, the chances of defeating Johnson at the next election are miniscule Mainly Macro

As daily deaths near 4,000, worst may lie ahead for Brazil AP

Harvard punishes professor who had ties to Jeffrey Epstein AP

P*ssing on Pedestrians London Review of Books. On Robert Maxwell.

The hidden fingerprint inside your photos BBC

Alternatives to Censorship: Interview With Matt Stoller Matt Taibbi, TK News. Stoller: “The question isn’t whether Alex Jones should have a platform. The question is, should YouTube have recommended Alex Jones 15 billion times through its algorithms so that YouTube could make money selling ads?”

Amazon, on the move in health care, is granted authorization for its own Covid-19 test STAT

‘Surprise and shock’: Was a key guideline for screening autism wrong for years? Academic Times. The NICE Clinical Guidelines, from the UK.

“They Are Three Hours From the City, Not in New Guinea”: A Wave of New Yorkers Displaced by Covid Is Upending the Hamptons Social Order Vanity Fair

A Private Tech City Opens for Business in Honduras MSN (Re Silc). Franchulates?

The Lost Omidyar Chapter: Part I Yasha Levine, Immigrants as a Weapon

America’s first 3D-printed neighborhood is ‘the future of housing’ The Hill. $595,000 a pop? Really?

The Quest to Tell Science from Pseudoscience Boston Review 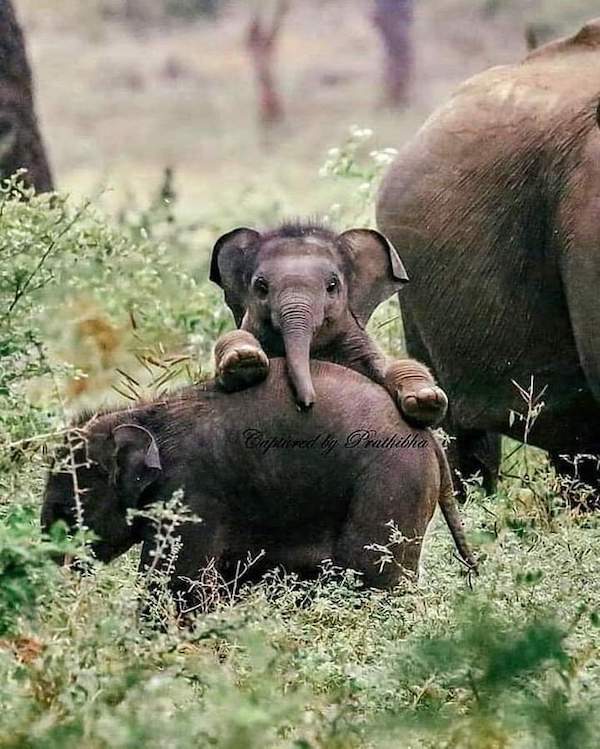