Yves here. One of our aides’ 29 year old daughter in on a respirator for Covid. No pre-existing conditions. She’s a police officer, so she has health insurance and was getting regular medical exams. So don’t perpetuate the myth that only old people are at risk. This aide and her significant other have already had 3 people in their families under 40 die of Covid.

Sand shortage: The world is running out of a crucial commodity CNBC (resilc)

The Dark Side of Bill Gates’s Climate Techno-Optimism New Republic (resilc). Of course he has to be an optimist. Computers eat a lot of power.

Why is Electroshock Therapy Still a Mainstay of Psychiatry? Aeon (Anthony L)

<Wolfgang Streeck, Vaccine Debacle New Left Review. Anthony L: “A wonderful opening sentence I’m certain is much better in the original German: ‘Whatever else you may think about Angela Merkel, one thing you must allow her: she knows a hot potato when she sees one, and she can pass it on to someone else in no time.'”

Fauci warns of COVID-19 spike in coming weeks, even though more vaccines are being administered The Hill

US exceptionalism surges again: Will it fly? Asia Times

Goldman Made $200 Million Off the U.S. Deep Freeze, at Least on Paper Bloomberg

Bitcoin could prevent society from functioning and is an ‘extreme form of libertarian anarchism,’ warns this fund manager MarketWatch. Curiously overwrought.

What Happens When a Publisher Becomes a Megapublisher? New York Times (Anthony L)

No, we don’t need to ‘balance the books’ Thomas Fazi

Actual video of Senator Sinema voting no to the minimum wage amendment: pic.twitter.com/930vltqK2n

One reason I became disillusioned with progressives is because the progressive infrastructure cultivated and trained Kyrsten Sinema, and candidates like her, for years. Sinema in the mid-2000s was a bisexual punk cheerleader and organizer against Bush. Lifestyle branding.

Is evil a matter of personality or a condition of society? Times Literary Supplement (Anthony L) 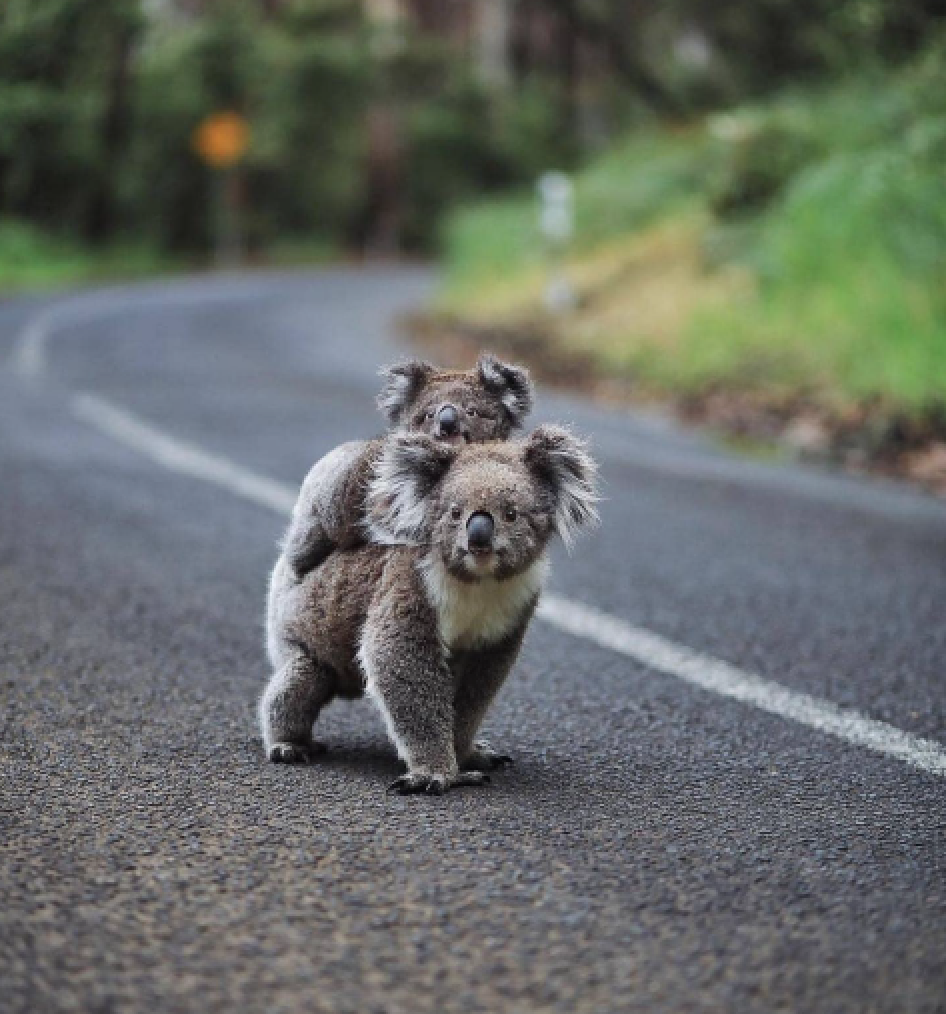 Lowland gorilla at Miami Zoo uses sign language to tell someone that he’s not allowed to be fed by visitors.. pic.twitter.com/JkfTHwiR8O

Another bonus, from Chuck L:

One of these dogs has this game figured out… pic.twitter.com/vrzEq8FPJW