Yves here. It’s disheartening to see an abuse like payday loans back in the form of a cute app with a misleading name, early paycheck, that finesses that the user owes the party who advanced the dough, including a hefty premium. But the need it fills is the same.

Most things are paid for right away, labor is not. This, plus stagnating wages and a lack of free, widely available banking options, has paved the way for re-skinned versions of payday loans.

Money doesn’t buy you love, and a love of Doritos doesn’t buy you Doritos. To walk out of the store with them, you need to exchange money for the chips in real time—this is how most day-to-day purchases are made.

Wages, the grease that lubricates these purchases, are built different. You exchange something of value in real-time, labor, and with some exceptions, that labor is compensated just twice a month. A person works for two weeks without pay, then receives income on the final day of the two-week pay period for the previous two weeks of work: employees provide an advance on their labor at 0% financing to their employer. 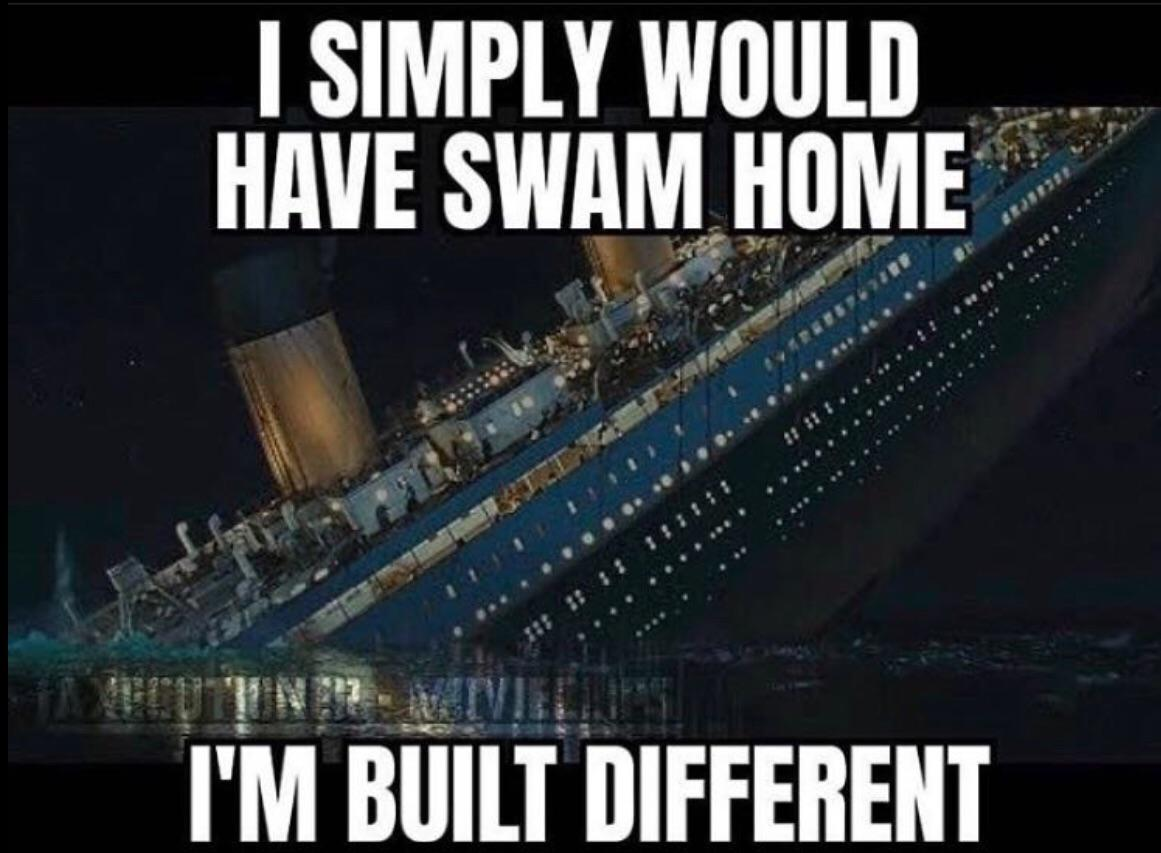 Not only is this a free loan for employers, it benefits employers’ cash flow at the expense of workers. In a business sense, positive cash flow—more liquid money coming in than going out—enhances a company’s growth through enabling it to buy raw materials, pay workers, conduct R&D, invest in new machinery to grow the business, etc. It’s crucial for everyday operating costs.

People eat, go places, buy stuff, and tend to their bodies constantly. This extension of credit for employers puts people in an adverse position to pay their operating costs. Going back to our Doritos-craver, there’s no way for that same person to get gas at 0% down, 0% for the first month. Conoco wants the money now.

For people who are underbanked and low-income, a cash flow impediment presents a problem. This conundrum mostly used to be exacerbated (or solved, depending on whether or not you worked for a payday loan company) by payday loans. Ostensibly, payday loans are quick-cash solutions for people who may not have access to a bank or need cash before a paycheck arrives.

Payday loans’ prevalence declined the past couple of decades due to regulation and pressure from consumer advocates. Why regulation and pressure? The loans are obscene: a study by the Consumer Financial Protection Bureau revealed that most borrowers paid more in fees than the loan itself. Meaning, if you borrow $200 for medicine, you may owe more than $400 by the time you’re through fulfilling your loan obligation in much less than a year’s time.

What Is Old Is New Again

0% loans on labor, years of flat wage growth, and disproportionate costs in other major areas, has ensured the market has stayed ripe. 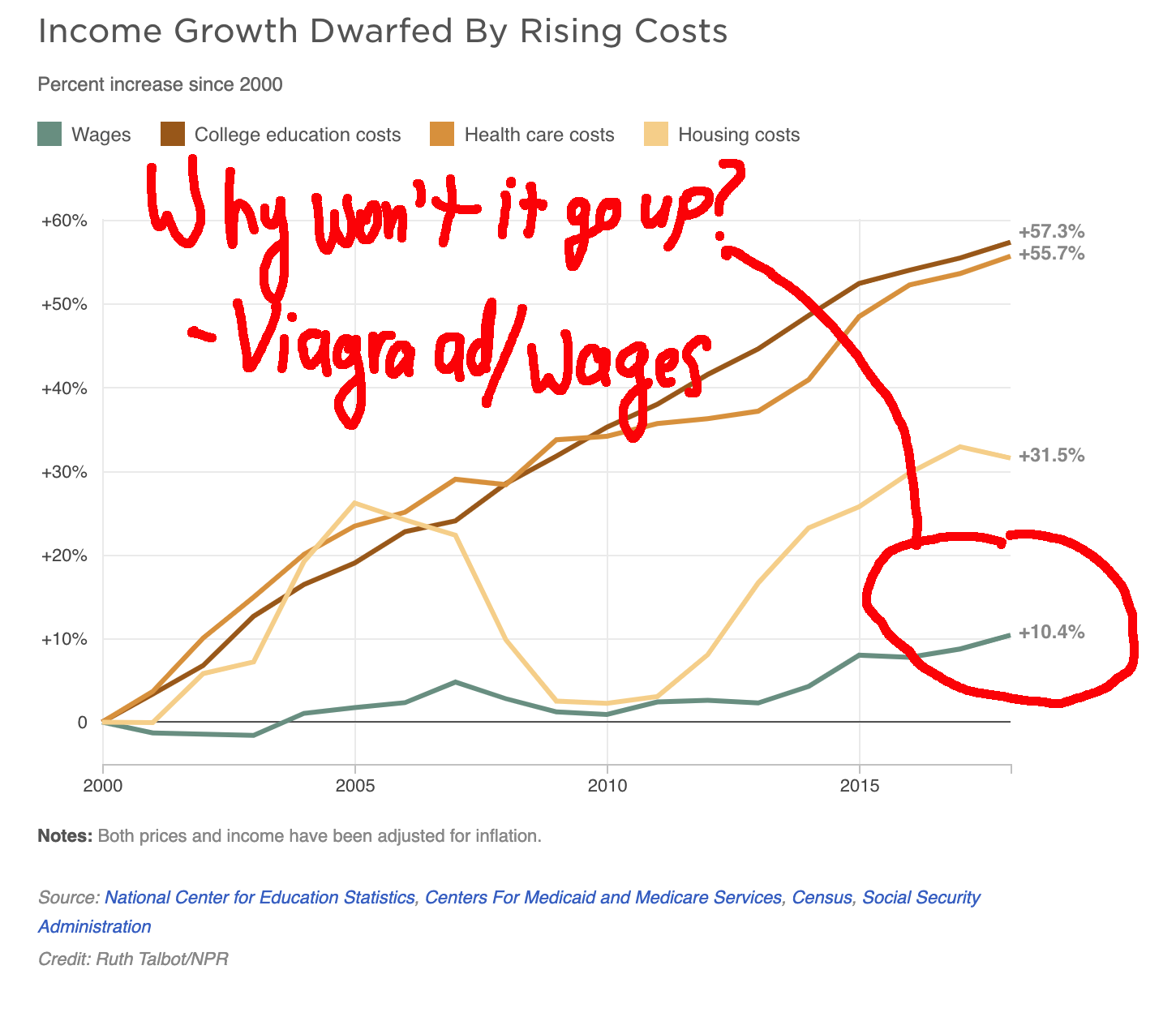 Notwithstanding their decline, the ethos of payday loans lives on in applications that allow people to access their paychecks in advance of payday: charge exorbitant amounts to those who can least afford it so that they may access their own wages in a timeframe that’s more reflective of reality. Apps such as Earnin, Dave, DailyPay, and many others give users access to their paychecks early. Each early-access app has its nuances around how paychecks are accessed and how each makes money; however, the effective interest rates charged by each mirror their payday loan forebears quite closely. Equally obscene APRs, repackaged in brightly-hued homescreen apps.

Earnin users, for instance, are prompted to pay a default 10% ‘tip’ on the amount of money they access. If they opt not to tip, they’re limited in the amount they’re able to withdraw. If a user tips $5 on a $100 advance, that comes out to a 130% APR. Earnin has received $190 million in VC funding. The ethos lives on. 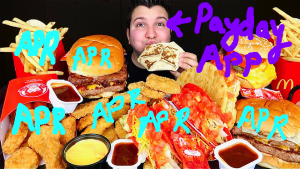 Dave gives its users access to payday advances up to $100 without interest or a credit check, provided the user agrees to the app’s terms. Similar to Earnin, users can tip to misleadingly inflate their APR. The app has additional financial features costing $1/month, which even without tipping, distend the effective APR to unreasonable levels. Dave also…

“…donates a percentage of tips to Trees for the Future, a non-profit which provides families in Sub-Saharan Africa with sustainable food sources, livestock feed, products to sell, and fuelwood through the planting of trees.”

The existence of these apps isn’t any more sane than shoving a chicken bone down someone’s throat every couple of weeks, then gouging them for their CPR. They exist only because someone breathing is restricted by someone else.

From payday loans to early paycheck access applications, the wolf’s undergone an outfit change to be back en vogue. DailyPay, Earnin, and probably others are under investigation, but the circumstances that gave rise to their smorgasbord of customers persists.