Friends by Robin Dunbar review – how important are your pals? Guardian

Cronkite signed off 40 years ago; it seems like an eon in news standards The Hill

David Graeber: After the Pandemic, We Can’t Go Back to Sleep Jacobin

‘This isn’t done’: Experts warn that no matter what our Covid end goal is, we have a ways to go Stat

Why comparing Covid-19 vaccine efficacy numbers can be misleading Vox

EU turns to US in scramble for Oxford/AstraZeneca vaccine FT

A federal vaccine site in Jacksonville can handle 500 people a day. Only 29 got the shot Thursday News4JAX

Nazanin Zaghari-Ratcliffe: The five years separated from her family BBC

Tulsi Gabbard calls out the US dirty war on Syria that Biden, aides admit to Grayzone

The post-Roe abortion fight has already begun The Week

Trump orders the GOP’s three biggest fundraisers to STOP using his name on emails, branding and merchandise in fury over Republicans who voted to impeach him Daily Mail

The single worst political mistake in Mitch McConnell’s tenure as leader was blocking the $2000 checks that Trump wanted. McConnell lost not only the policy battle, but the Senate. https://t.co/Xqj1Ruwhgr

This Is Who Democrats Are: Notes From The Edge Of The Narrative Matrix Caitlin Johnstone

And if you actually pay attention to corporate power the Kyrsten Sinema’s make more sense. In Arizona a whole swath of progressive lifestyle brand progressive Democrats just did their utmost to support Apple and Google. And the GOP went the opposite way. https://t.co/M84dNh32q6

Films! Novels! Springsteen! The Obamas and Clintons seem to be having the time of their lives. WaPo

Could The Simpsons replace its voice actors with AI deepfakes? Wired

A Rust Belt All-Hands On The Opioid Crisis American Conservative

Fear and Celebration of Substack Are Both Misplaced FAIR

The fight for forests, the struggle for land rights People’s Archive of Rural India

India’s Government Focuses on Internal Migrants, At Last The Diplomat

Disengagement at LAC a Breakthrough, but What Can India Do To Make It Last? The Wire

Body of ‘Everything will be OK’ protester exhumed in Myanmar Reuters

What interesting about seeing this “the Internet is a threat” stuff pumped out by a growing number of official American disinfo warriors is that for years the Chinese government has been basically saying the same exact thing for years and years. https://t.co/7Zsq465bwh 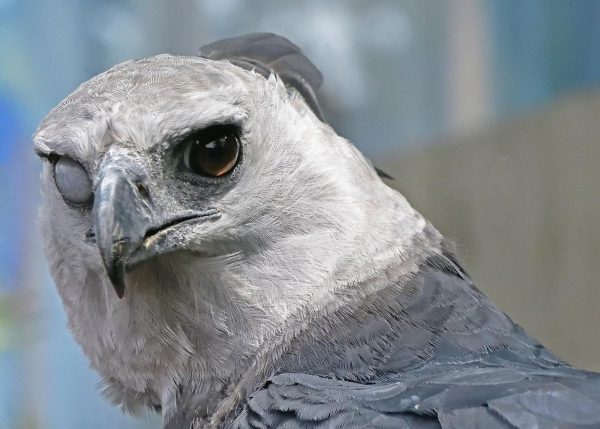 One a bonus video (via):