There’s Nothing to Do Except Gamble New York Magazine. The deck: “Welcome to the non-fungible, memeified, cryptodenominated, degenerate future of finance.”

What if Working at Home Makes Us Drive More, Not Less? Slate

I see it's "people should stop commenting", "begging the editors to properly contextualize the news", "look how rare it is" day again. All good, except a problem called reality: that's just NOT how the 21st century public sphere works. I wouldn't mind if it did, but it doesn't.

The J&J Vaccine Is Safer Than the Birth Control Millions of Women Take Every Day Vice (Re Silc).

Pausing the Johnson & Johnson vaccine is wildly irresponsible The Week

Opinion: The CDC finally admits it was wrong about surface transmission of COVID-19 Denver Post. After a year.

Deep Cleaning Isn’t a Victimless Crime The Atlantic. This and the previous article imply that once formites are out of the picture as the main mode of tranmission, #CovidIsAirborne has won the day. Not so. Both CDC and WHO are still clinging desperately to droplets (ballistic, falling within a radius) and not aerosols (floating, filling a room).

Doctors Forgot to Warn People With Breasts That the Covid Vaccine Could Affect Their Next Mammogram Jezebel. To be fair, the “shots in arms” theory of our public health establishment implies proceeding directly to vaccination, without consulting a doctor (though to be even more fair, to many “talk to your doctor” is only a dream).

People queuing to use an ATM in a mall in Yangon today. (Sent to me by someone there.) Many people eager to get their cash out of troubled banks. Strict limits have been placed on withdrawals per day. #WhatsHappeningInMyanmar pic.twitter.com/1akM4KrJMl

Despite turmoil, POSCO sends Transocean deep-water rig to Myanmar Energy Voice. This is extremely ugly and bad. All POSCO’s contact points are by phone, sadly.

Asian-American as an identity, a thread:

Let's talk about "Asian American culture" as it stands apart from "Asian culture." I'll stick with the topics I know well: Koreans, and booze. So – let's talk about the green bottle soju. pic.twitter.com/4gOyr9eE9E

Israel Is Walking Straight Into an Iran Crisis With Eyes Wide Open Haaretz. Has Bibi cleared his moves with Biden?

US to withdraw all troops from Afghanistan by Sept. 11 AP. Showing once again that the United States is not agreement-capable:

The decision defies a May 1 deadline for full withdrawal under a peace agreement the Trump administration reached with the Taliban last year, but leaves no room for additional extensions. A senior administration official called the September date an absolute deadline that won’t be affected by security conditions in the country.

What Did the U.S. Get for $2 Trillion in Afghanistan? NYT

Erdogan’s Pact with the Ultra-Nationalists Der Spiegel (Re Silc).

Oliver Cromwell's statue is literally metres away from Keir Starmer when he made these comments https://t.co/qAal2WGDZd pic.twitter.com/GBoWBPppCz

A friend going through Heathrow just sent this. More than a year into a pandemic – and with new variants most likely to be imported – and this is still the state of key border entry point pic.twitter.com/1Gaknn57ik

US pushes Japan to back Taiwan at Biden-Suga summit FT

A Portland Vigil for Daunte Wright Ends in the First Riot of 2021 Portland Mercury. Impressive:

Medicaid Estate Claims: Perpetuating Poverty & Inequality for a Minimal Return Justice in Aging. See NC here and here, in 2014, which would be 2021 – 2014 = seven years ago.

Harvard and its peers should be embarrassed about how few students they educate WaPo. The headline is a bit deceptive; it’s a call for more admissions, not more education.

Quitting QAnon: why it is so difficult to abandon a conspiracy theory FT

Unemployed workers defect and debate their next moves, leaving restaurant owners to contend with a labor shortage The Counter. If only there were some mechanism to match demand and supply.

Why was the ancient city of Cahokia abandoned? New clues rule out one theory. National Geographic

A Theory of Thorstein Veblen The Baffler 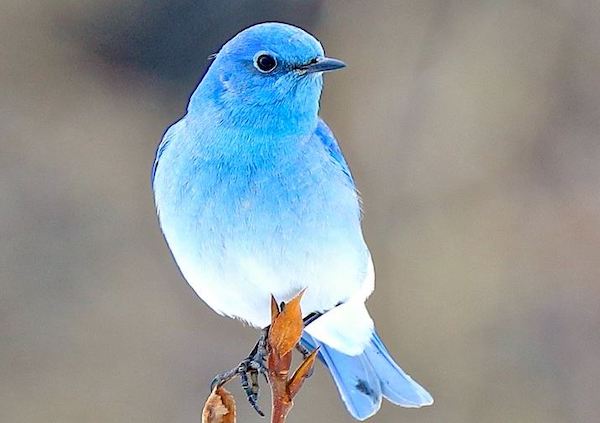