Boy, 12, dies after doing TikTok blackout challenge Independent. :-(. Too young to be Darwin Award material, you need to be of the age of consent.

These sneakers are woven by robots and have 3D-printed soles Boing Boing. Resilc: “Great, more unemployment in Bangladesh. Maybe they can code….”

A Mystery to Itself: What is a brain? London Review of Books (Anthony L)

A gold nose pin, boxes of eggs, or a tax rebate: Covid vaccine incentives around the world Guardian

Authorities investigate death of NSW woman who developed blood clots after Covid vaccination Guardian. Mum as to which vaccine.

Former world leaders call on Biden to suspend Covid-19 vaccine patents Financial Times. We’ve been featuring posts on this idea by Anis Chowdhury and Jomo Kwame Sundaram for some time.

India's surge with a new variant of concern is overwhelming hospitals and cremation grounds. https://t.co/ParhgcuDxm

Airports Step Up Mental Health Assistance as Passenger Anxiety Soars KHN. Help me. They make Atlanta, the biggest passenger airport in the world, a focus of this piece. Why don’t they reduce passenger anxiety by providing adequate services, starting with wheelchair attendants? In the last month as flight volumes have picked up, the airport has not meaningfully rehired these assistants. I got parked at a waiting post in March for 40 minutes, and earlier this month say a man with a very substantial cane (the type with three feet) get out of his chair at a waiting point and start hobbling towards his gate in another terminal because he was going to miss his flight. (And don’t get on my case, I have been in search of treatment and now surgeons for a busted hip).

China warns of military action against Taiwan to block relations with US on eve of American visit South China Morning Post (furzy). From yesterday, still germane.

U.S. spy chiefs warn of ‘unparalleled’ China threat in return to Congress Reuters. “Well, they would say that, now wouldn’t they?”

U.S. to Sanction Russia, Expel Diplomats Over Alleged Election Interference, Hacking Wall Street Journal. We have lost our minds. But John Helmer has an explanation in light of an announement early in the day European time that Russia was considering a summit offer, but its response depended on US conduct:

As I understand, Putin has agreed to the “climate summit” (virtual), and that negotiations for the bilateral summit meeting in a third country were still under way. If so, then this move is intended to provoke Putin in cancelling an offer Biden and his minders hoped would not be accepted. In Biden’s condition, I cannot see how Blinken-Burns-Nuland would allow the Russians so much intelligence on how incapacitated Biden is. I see that US banks can trade Russian bonds in the secondary market.

What Did the U.S. Get for $2 Trillion in Afghanistan? New York Times

What will be the Mideast Crises facing Biden in the Coming Year? US Intelligence Threat Assessment Juan Cole

Democrats to introduce bill to expand Supreme Court from 9 to 13 justices NBC. Much outrage from the other side of the aisle, natch.

President Biden, we need you to be the president who has the vision and courage to move us into a 21st century of peace and prosperity; ratchet down the new cold war with Russia and China, replacing the policy of confrontation with cooperation so we can work together addressing… pic.twitter.com/FJfewDnEs0

Republicans are in a messy divorce with big business. Democrats could benefit Guardian (resilc)

Daunte Wright shooting: How can you mistake a gun for a Taser? BBC (resilc)

Will Future Electric Vehicles Be Powered by Deep-Sea Metals? Wired 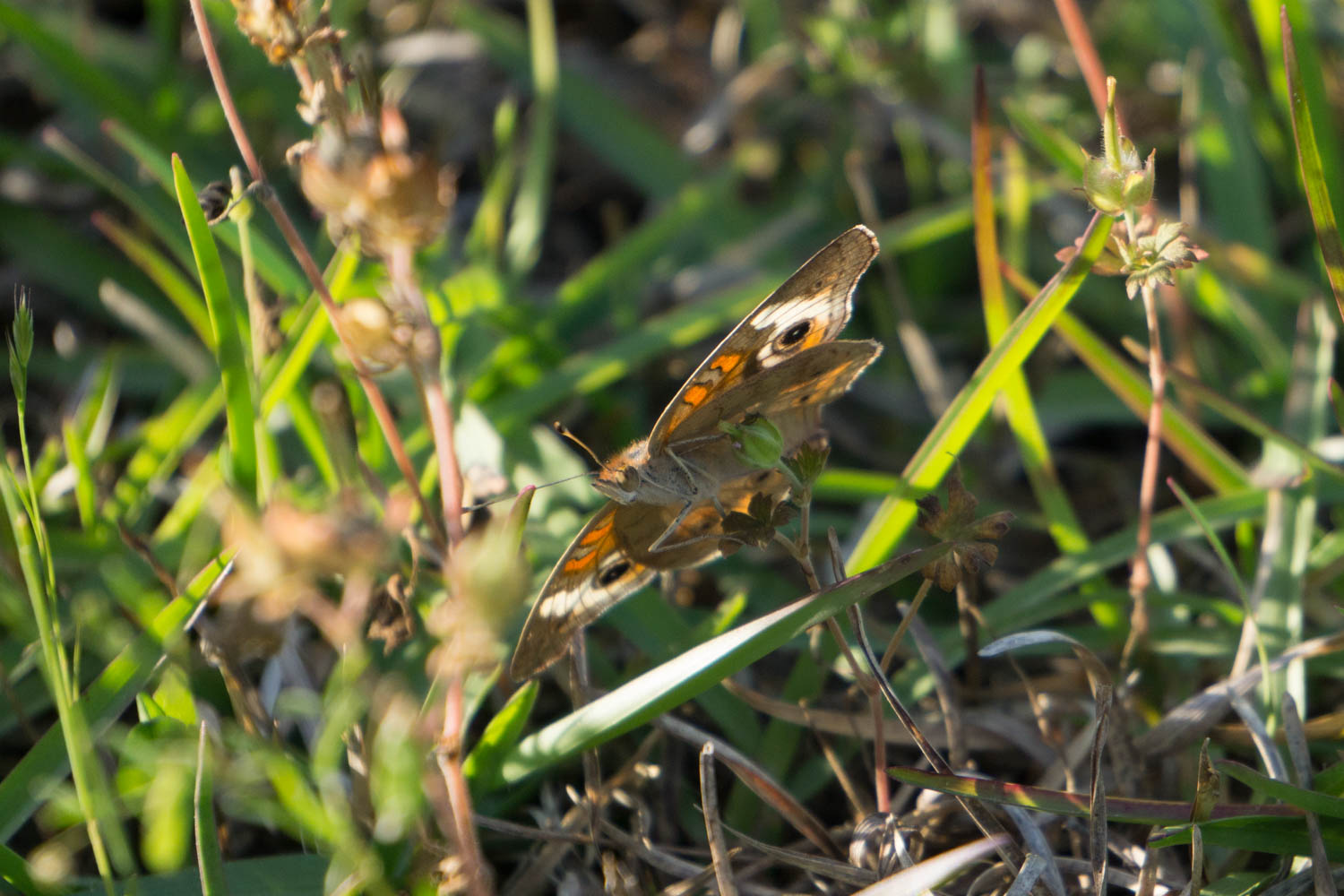