Stop Trying to Make Us Worship the Royals Jacobin

Hale’s Crime Is Not Leaking Information, but Exposing Government Lies About the Drone Program’ FAIR

Space Junk Is Our New Tragedy of the Commons Bloomberg

The US’ lost, ancient megacity BBC

Lahore and Amritsar: Two cities joined at birth are dying together Scroll

The Aliens Are Not Coming Caitlin Johnstone

Line of Duty: why there are so many Northern Irish coppers in British crime dramas The Conversation

The Grief Crisis Is Coming NYT

Why is it so hard to review the Johnson & Johnson vaccine? Data. MIT Technology Review

India is running out of oxygen, Covid-19 patients are dying – because the government wasted time Scroll

How govt’s sunny Covid posturing, with some number jugglery, set stage for second wave The Print

CDC: Half of US adults have received at least one COVID-19 vaccine dose The Hill

America hits the vaccine wall: Thousands of appointments go unfilled as states across the nation warn that ‘hesitancy’ to get the shots threatens to derail rollout Daily Mail

Who Owns Vaccines? The Baffler

Modric agrees new deal with Real Madrid AS too bad Luka had to agree a salary cut – he’s having a great year.

Is Los Angeles’ Sweep of a Homeless Encampment the Wave of the Future? Capital & Main

Two blocks from the Federal Reserve, a growing encampment of the homeless grips the economy’s most powerful person SF Gate

She Noticed $200 Million Missing, Then She Was Fired ProPublica

My latest: Disclosure by Starmer officials under pressure from courts provides proof that antisemitism was weaponised against Jeremy Corbyn, say Labour party members under investigation https://t.co/vYUaSKelBu

Police in Minnesota round up journalists covering protest, force them on the ground and take pictures of their faces USA Today

After criticism, Biden says he will raise U.S. cap on refugee admissions Reuters

When it comes to corruption, Britain is catching up fast with the Middle East Independent. Patrick Cockburn.

Contrary to What Biden Said, U.S. Warfare in Afghanistan is Set to Continue Counterpunch

The US Exit: The View From Afghanistan The Diplomat

Not Hindutva, not cut money: Biggest reason for BJP’s rise in Bengal might be rigged panchayat polls Scroll

Minority report: Polarisation in the Bengal polls could have repercussions for the state’s politics The Indian Express 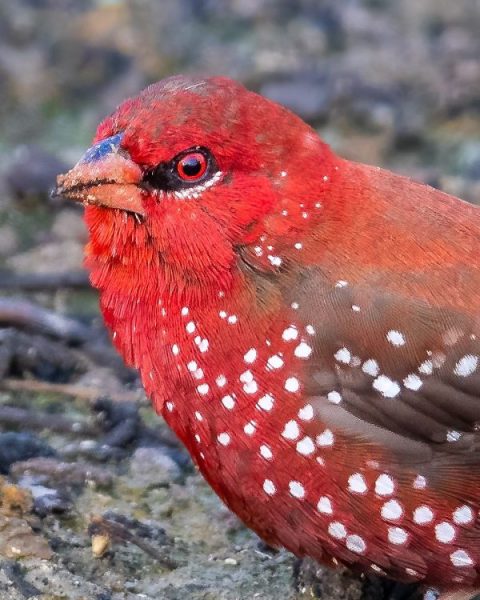