These ‘creativity genes’ allowed humans to take over the world Science Direct. And so we have bodega cat pictures on the Internet! 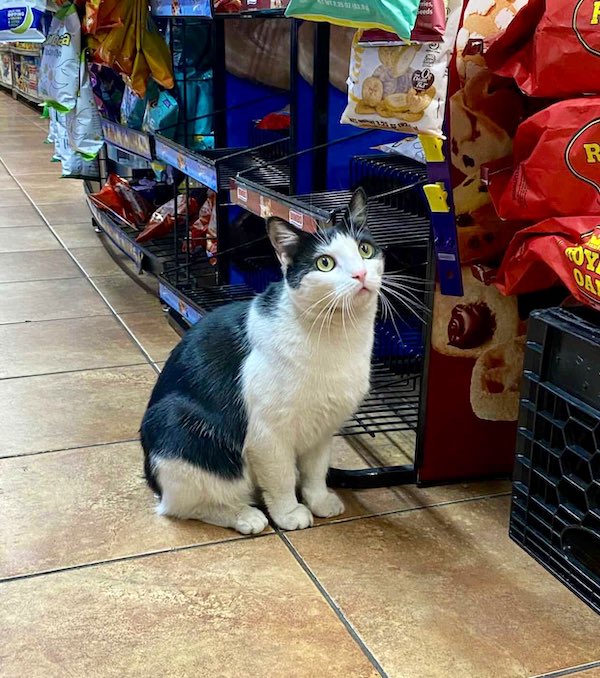 The CDC Is Still Repeating Its Mistakes Zeynep Tufecki, The Atlantic. Today’s must-read. This is a massive takedown of the CDC’s new mask guidance, albeit a polite one.

How one restaurant’s experiment may help diners breathe safely SFGate. Droplet goons at WHO and CDC gnashing their teeth as the world moves on without them.

Beyond the First Dose — Covid-19 Vaccine Follow-through and Continued Protective Measures NEJM. I read this twice. I see no mention of material circumstances. Nothing about lousy Internet in rural areas that rules out apps, certainly a confounder with the oft-shamed “partisan divide”, or inability to easily make appointments (truck drivers). The focus is on public relations and “bolstering compliance with critical public health guidance.”

A made-in-India shock doctrine, with a little help from Latin America Monthly Review

Covid-19 in Africa: map following the pandemic The Africa Report

Moscow Will Not Allow Iran to Have Nuclear Bomb Under Any Circumstances, Russian Envoy Says Sputnik News

Sheesh, look at that pop-eyed Black dude on the right:

Candidates for the Mayor of London made their pitches to business ahead of crucial elections in the U.K. capital next week https://t.co/Um74WOJgbE

Algorithmic Warfare, Part 1: Fighting by a Script Bazaar of War

Biden speech takeaways: Government is good, and so are jobs AP

Power Up: One hundred days in, Biden has chalked up some wins by going big WaPo

Navy SEALs to shift from counterterrorism to global threats AP. Bringing their mad torture skillz with them?

Amazon’s algorithms promote extremist misinformation, report says Seattle Times. I’m never been quite sure what “extremist” means. By horseshow theory, “other than liberal”?

A Walmart worker talked about suicide. The store sold him a gun anyway, family says. NBC

The Fallacy at the Heart of All Reform Education Realist

China is wrong to think the US faces inevitable decline Martin Wolf, FT

The secret credit card that’s only for the rich Timothy Noah, Substack. Hubertus Bigend, no doubt, has several.

Traffic lights, who needs ’em? Lucky Kentucky residents up in arms over first roundabout The Register. Roundabouts are violence.

The War over Work Tribune

Authenticity is a sham Aeon 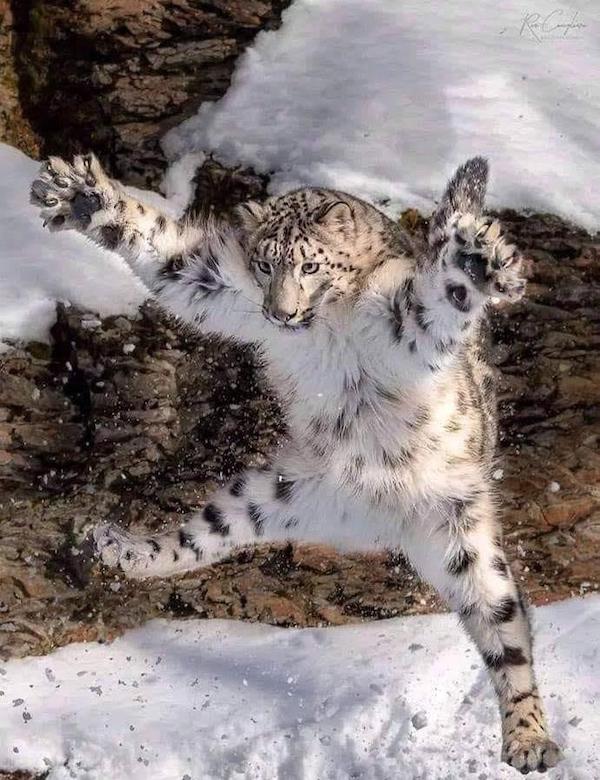