Readers, I have had a confluence of administrivial events today, which I must deal with. So, today’s Water Cooler will be composed exclusively of bird songs and plants. Talk amongst yourselves! –lambert

A reader whose commment I naturally cannot find mentioned how much they liked crows. And who doesn’t like a corvid? We have done the American Crow (Corvus brachyrhynchos), but there are others…

Readers, feel free to contact me at lambert [UNDERSCORE] strether [DOT] corrente [AT] yahoo [DOT] com, with (a) links, and even better (b) sources I should curate regularly, (c) how to send me a check if you are allergic to PayPal, and (d) to find out how to send me images of plants. Vegetables are fine! Fungi and coral are deemed to be honorary plants! If you want your handle to appear as a credit, please place it at the start of your mail in parentheses: (thus). Otherwise, I will anonymize by using your initials. See the previous Water Cooler (with plant) here. Today’s plant (LB): 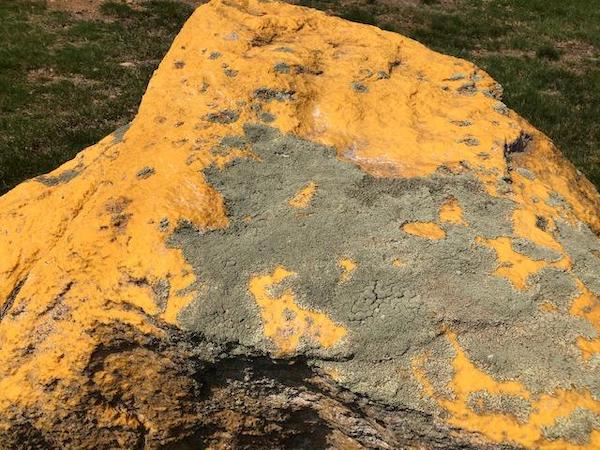 LB writes: “A pic for your lichen collection. In a sunny field in East Haddam, CT. Happy spring!”