The First Rule of Bite Club? Talk About It. Outside

The Economy Is Booming. Why Don’t Firms Believe It? Joe Weisenthal, Bloomberg

The Beginning of the End of the American Pandemic The New Yorker. The case for optimism.

Is It Safe to Sing at Church Yet? Depends Who You Ask. The Roys Report

Estimating infectiousness throughout SARS-CoV-2 infection course Science (Allan). From the Summary: “Based on our estimates of infectiousness of [Pre-symptomatic, Asymptomatic, and Mildly-Symptomatic (PAMS)] subjects and the higher viral load found in subjects infected with the B.1.1.7 variant, we can safely assume that non-pharmaceutical interventions such as social distancing and mask wearing have been key in preventing many additional outbreaks. Such measures should be employed in all social settings and across all age groups, wherever the virus is present.”

Methylene Blue for Treatment of Hospitalized Covid-19 Patients: A Randomized, Controlled, Open-Label Clinical Trial, Phase 2 Revista de Investigacion Clinica (IM). Note this is not a preprint, and “Rev Invest Clin” is in PubMed. n = 40 in both arms of the study. From the Discussion: “This trial showed that MB, as a supplementary therapy to SOC protocols, led to a significant increase in SpO2, a significant decrease of respiratory distress and hospital stay, and 10% decrease in mortality rate. Severe COVID-19 patients presented with the chief complaint of dyspnea. After 1 day of MB administration, 92% of patients expressed dyspnea relief. This finding was very important for the care of COVID-19 patients suffering from respiratory distress.” IM comments: “Worth following up with phase III trial!” It does seem that repurposing existing drugs for treatment, although not as glamorous as mRNA tech, etc., is both an effective strategy and under-noticed/under-funded, regardless of the outcome for any particular study.

A mega dam on the Great Bend of China ABC Australia. Now that we might as well pave over the Mekong, let’s move on!

Myanmar’s Opposition Wants U.S. Intervention. Here Are Some Options. Foreign Policy. Some problems, here. First, “Opposition” implies that the government installed by the Tatmadaw’s coup is legitimate. Second, “Myanmar’s Opposition” is deceptive, since the lead says “some voices among the protesters.” Third, I’ve seen the “R2P” signs in images clearly directed at an English-speaking audience, but I don’t know how to assess them; I don’t see such signs in marches or protests that are clearly up-country, so my guess is an NGO faction. Finally, and now addressing the lead, “protesters” is probably not the word the National Unity Government (NUG) would prefer, since they see themselves ideologically as representatives of Myanmar Federalism, and institutionally as an entity deserving international recognition. This article is a mess. And speaking of international recognition for the NUG:

His Excellency, @TlapaMar, Deputy Foreign Minister of Czech Republic has officially accepted U Linn Thant from @NUGMyanmar as liaison officer for the Czech Republic as official representative for having future collaboration with NUG for Myanmar. He further vowed….. (1/2) pic.twitter.com/mEru2AMYyi

Kimchi is Chinese? The Sino-Korean Struggle for Ontological Security The Blue Roof

Israeli Pilots: We Couldn’t Stop the Rockets, So We Took Our Frustration Out on Gaza Apartment Towers Tikun Olam. Interviews with the pilots.

Palestine: Hamas defeats Israel The Saker. Worth a read for the realpolitik.

The Myth of Coexistence in Israel Diana Buttu, NYT

Mysterious air base being built on volcanic island off Yemen ABC

PM ‘wanted to be infected with Covid on live TV, called virus Kung-Flu and was slow to act because he was on holiday with Carrie’: Just some of the grenades Dominic Cummings will lob at Boris Johnson tomorrow in explosive evidence to MPs Daily Mail

How to avoid a conflict in Belarus Responsible Statecraft

Biden’s selling an ambitious agenda. Americans still aren’t sure what it is. Politico

Gary Gensler is not the guy Francine McKenna, The Dig

Senate Preparing $10 Billion Bailout Fund for Jeff Bezos Space Firm The Intercept. Why not ask Jeff to look under the sofa cushions?

Hillary Clinton directly appeals to QAnon to stop claiming she drinks children’s blood: ‘It’s painful to me and my family’ Independent

What deadline? Most clinical trials are still not reported on time to federal database STAT

A Year After George Floyd’s Murder, Most Americans Are Not Optimistic About Future Race Relations Morning Consult

The Pentagon Papers at 50: What’s Left Out is Crucial Counterpunch (CEA).

By the numbers: Declining wages for U.S. men Axios

Uber and Lyft Are Poised to Crush Gig Workers Yet Again Jacobin. But see today’s post.

Why Is Caste Inequality Still Legal in America? NYT. Good thing there’s no caste system in America, or “essential workers” would really be in trouble.

The wildfires are starting. Heated

Honeybees are accumulating airborne microplastics on their bodies National Geographic

How Inevitable Is the Concept of Numbers? Stephen Wolfram 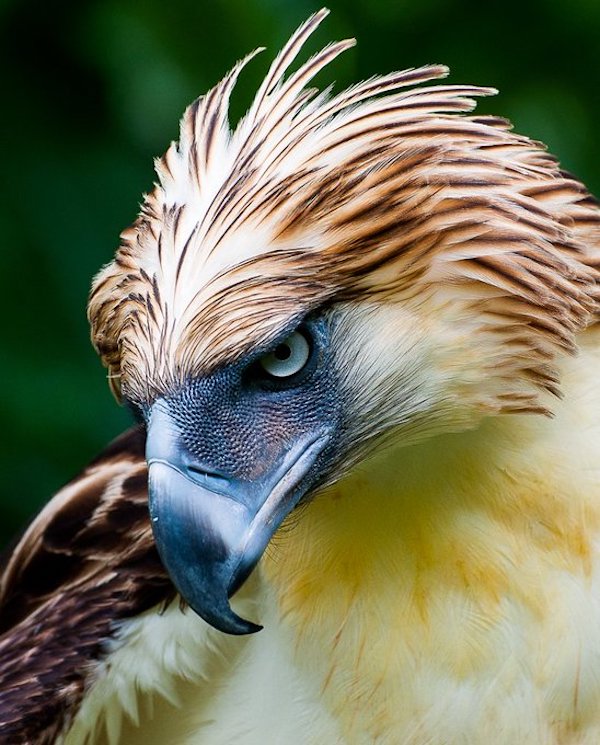