Martha Stewart Bids Adieu to the Hamptons By Hosting A List Book Party at Historic $30 Mil Mansion Showbiz 411. Smart move. “The Hamptons are not a defensible position.” –Mark Blythe

Davos is dead, and the coronavirus killed it FT (Vlade). Hot stuff.

The Climate Culture Shock Is Coming Bloomberg. “Just 0.2% of Fortune 100 board members have any experience with climate. That’s going to have to change.” I don’t see why. Nobody on Boeing’s board has any experience with aircraft manufacturing. Oh, wait….

We’re Not In A Real Estate Bubble Surviving Tomorrow, Medium. Deck: “It’s far worse than that.” I’m not a real estate maven. Perhaps readers who are will weigh in.

One Failed Bridge in Memphis Is Costing Business Millions (not pay-walled) WSJ.

Roger Marolt: A wild pitch in the bottom of the ninth Snowmass Sun. From Aspen, another tourist town.

Should we track all breakthrough cases of COVID-19? Harvard Health Publishing. From early June, before CDC answered “No,” but making CDC’s answer all the more inexplicable.

1/4
A new financial-sector "reform" will allow Chinese banks to lower deposit rates so as to reduce their funding costs, which in turn will allow them to "lower businesses’ borrowing costs, benefiting the real economy."https://t.co/GeRLahCbrb

WPX: The State of the Chinese Pork Import Market The Pig Site

The torching of crops, livestock and 200 of 230 homes in the village of Kinma in Magwe, where at least 2 elderly residents perished, is not only outrageous, it is yet more evidence of probable crimes against humanity being committed by the Myanmar junta and its security forces. pic.twitter.com/0ODIXCP9RY

Does the right hand….

.@USEmbassyBurma issued a statement after Myanmar security forces burned an entire village in Magway, where at least 2 elderly residents were killed. “These horrific acts are consistent w/ past atrocities committed by the military against people of all ethnicities & religions.” pic.twitter.com/G15tJW0rz1

… know what the left hand is doing?

Last night, I had the pleasure of participating in a productive introductory meeting with my ADMM-Plus counterparts, which reaffirmed our mutual commitment to uphold international law and to work together to meet shared security challenges. pic.twitter.com/7GHeyv14sx

In Rural India, COVID-19 Outbreaks Have One Standout Feature: Speed The Wire

‘We are not communists’: Castillo seeks to allay fears in divided Peru Reuters

Russia and Its Neighbors, Thirty Years after the Fall Valdai Discussion Club

Post-Summit, Putin Says Image of Biden Drawn by Media Has Nothing to Do With Reality Sputnik News

How much can Lina Khan do to rein in Big Tech? FT

Covid-19: Technology That Saves Lives – But Can the NHS Afford it? Bright

What’s at stake at the Teamsters’ convention Tempest

MSNBC won't voluntarily recognize the WGA, and wants a vote on unionizing, per email pic.twitter.com/vKxeSLTBzr

If Obama had passed card-check, as he [snort] promised to do, the MSNBC workers would have a union today.

Latinx Files: ‘In the Heights’ and the pitfalls of Latinx representation LA Times

Toni Morrison Hated ‘Hamilton’ So Much She Funded a Play About Lin-Manuel Miranda Newsweek. Stoller on Hamilton. 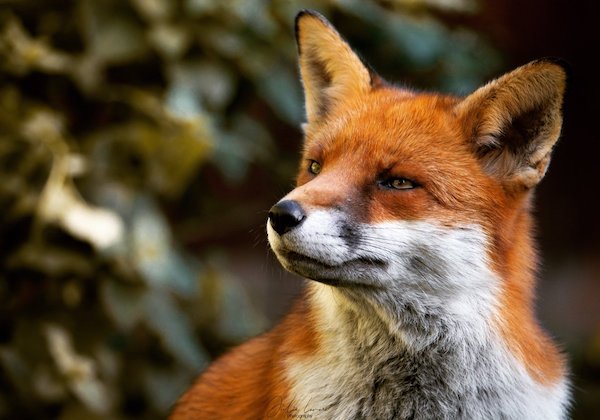 Acting selflessly to help others in need was long thought to be a trait confined to mammals, in particular humans and great apes. But a new study has found that African grey parrots volunteer assistance to both their good friends and mere acquaintances https://t.co/WKZ1rYnCsv pic.twitter.com/hZBAp4clga