The other areas in Miami where buildings are at risk of collapse: Map from report that predicted 12-story condo collapse reveals water-logged spots Daily Mail

The Home of Tomorrow Might Run on Pedal Power Treehugger

Rhinos to Lisbon, turkeys to Agra: Recalling the history of animal gifts in pre-colonial times Scroll

Ivermectin: Can a Drug Be “Right-Wing”? TK News. Matt Taibbi.

As Delta variant sweeps the West, Asia faces a choice: stick to ‘zero-Covid’ approach or learn to live with it South China Morning Post

Indonesia’s Doctors Got Vaccinated With Sinovac, and Got Sick NYT

Pfizer says COVID vaccine is highly effective against Delta variant Reuters. But see next link. Hard to see how both could be true.

Vaccinated Israelis may need to quarantine because of Delta variant Reuters

Covid 19 coronavirus: Singapore’s surprising new plan to ‘live with’ virus NZ Herald: mgl: “no one has a crystal ball…maybe this experiment is some of the way we move forward…”

What is Behind Gen. Mark Milley’s Righteous Race Sermon? Look to the New Domestic War on Terror. Glenn Greenwald

I see MacFarquhar has transitioned from hustling Cold War Russia paranoia — which won him a Pulitzer… to his new beat: defending America’s poor victimized cops from ingrates & meanies. Get this man another Pulitzer!https://t.co/SYDWJeSyd2

Brexit at five: where are we now? Prospect

Trump returns to campaign-style rallies. Can he reach an audience beyond the GOP base? McClatchy

“They can’t be dominated by Amazon, Google, and people who can take them off the air right away. You do need antitrust. You do need to do something about it.” -President Trumppic.twitter.com/a2e26LcfZf

Why Did Congress Just Vote to Break Up Big Tech? BIG. Matt Stoller. 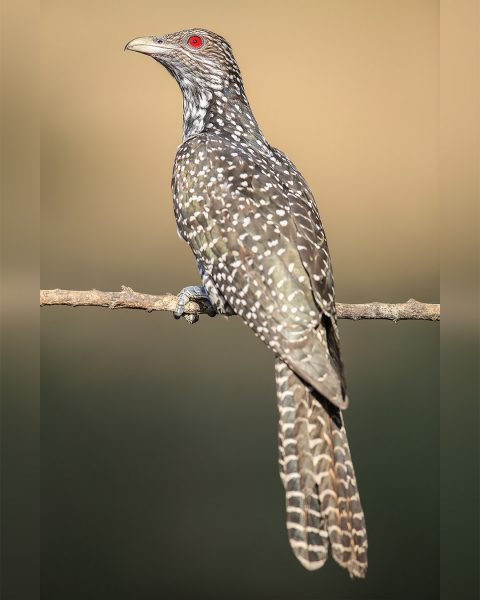