Where the buffalo roam: world’s longest wildlife bridge could cross the Mississippi Guardian

In a miniature of Humayun and Akbar, time crumples to depict an entire world of learning Scroll

Developers of doomed Fla. tower were once accused of paying off officials: report NY Post

Regenerative Travel: What It Is and How It’s Outperforming Sustainable Tourism TreeHugger

Booster may be needed for J&J shot as Delta variant spreads, some experts already taking them Reuters

Part Five: From Capitol Hill to Beacon Hill Consortium News. I believe  linked to part 1 of this excellent series, but haven’t kept up. This is the latest instalment and includes links to the earlier ones.

So much to enjoy here.
1. That is a dalek. There is no use lying; that is the HMS Dalek. And like every other dweeb who loved Doctor Who, my first thought on seeing daleks was “That’s weird, couldn’t you just run up a stairway to get away from’em?…https://t.co/QVU0mHBGfr pic.twitter.com/qYCGypRl3u

Thousands of Prisoners Were Sent Home Because of Covid. They Don’t Want to Go Back. NYT

US carries out air raids on Iran-backed militias in Syria, Iraq Al Jazeera

I know it’s boring to note this but Biden has no legal authorization to bomb “Iranian-backed” targets in Syria and Iraq, making it illegal.

But Obama bombed Libya after the House voted *against* doing so, & few of the Sacred Rule Of Law mavens cared:https://t.co/aOEfE7nQhO

The FBI accused him of spying for China. It ruined his life. MIIT Technology Review

The Biden Admin is doing everything possible to keep Assange in a harsh UK prison because:

1) they’re still enraged that he revealed the US Security State’s crimes;

2) his reporting harmed Dems during the 2016 election;

3) they want a precedent to criminalize all journalism.

The Communist party at 100: is Xi Jinping’s China on the right track? FT

Karagattam artistes: on a bad stage in Madurai People’s Archive of Rural India

Among the worst parts of climate anxiety is knowing full well that when the Earth ends up literally just being one giant ball of fire, the final tweets will be Republicans insisting there’s no climate crisis & Dems saying they can’t do anything because of the parliamentarian. 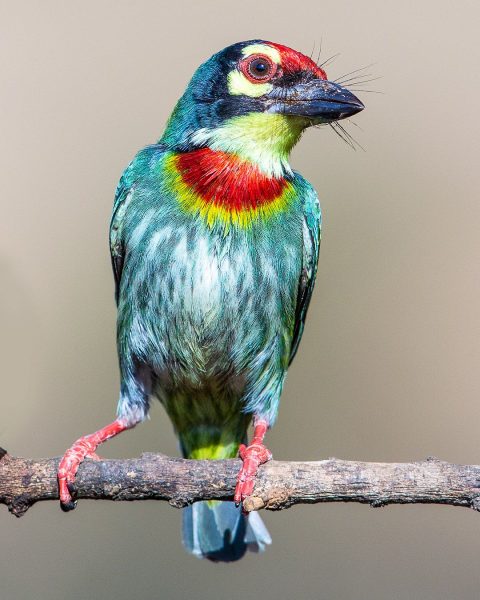