Why Does Anyone Care What Lawrence Summers Thinks? The Big Picture. Barry Ritholtz.

‘We Are in a Climate Emergency’: As Temps Soar, Over 90% of Western US Gripped by Drought Common Dreams

Beyond A Joke Dublin Review of Books (AL)

On the Delta Variant London Review of Books

Tour de France: How many calories will the winner burn? The Conversation

Some donors sticking with Cuomo after harassment allegations AP

‘The Filibuster Functions as a General Block on All Legislation’ Fair

The Ultrawealthy Have Hijacked Roth IRAs. The Senate Finance Chair Is Eyeing a Crackdown. ProPublica

University of California Student Researchers Are Forming a Union of More Than 17,000 Teen Vogue

Amazon crushed the Alabama union drive – can the Teamsters do better? Guardian

Great reporting by @GunnarHrafnJ on the FBI’s key witness—a serial child molester, fraudster & embezzler who was granted immunity to work as an informant & continued his crime spree while under FBI protection — to build their case against Assange. https://t.co/HCaTDK0WOa

Liberals and neocons are now in a tight, enduring alliance because they’re both complete authoritarians — @DavidFrum and @MalcolmNance edition: pic.twitter.com/foSlsqpf6i 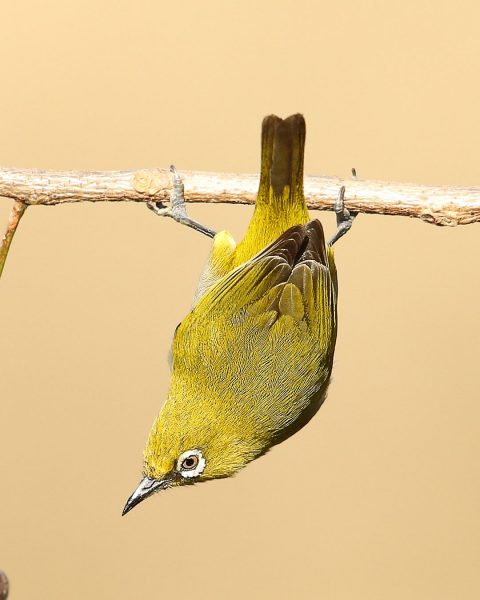