Out of this world! Stunning winning photos from the Milky Way Photographer of the Year competition 2021 are revealed Daily Mail (Kevin W)

US joins calls for transparent, science-based investigation into Covid origins Guardian. Moi: “Please tell me what problem gets solved by having an answer either way.” Resilc: “Cold war ramps up.”

Totally left out’: Thailand’s expats anxious as march toward immunity passes them by Coconuts Bangkok (furzy)

Immunity to the Coronavirus May Persist for Years, Scientists Find New York Times (David L). The triumphalism is so blinding, I’m gonna have to wear shades. Breakthrough infections among the recently vaccinated suggest otherwise.

How science has been corrupted Undark (Peter W). From early May, still germane.

Ridiculously framed question that got the answer it deserved. pic.twitter.com/VnR2CujJvP

Boris is in trouble now…. https://t.co/KtoIH6bLnD

Up to 8,700 patients died after catching Covid in English hospitals Guardian

FAA has received 2,500 reports of unruly, dangerous passengers so far in 2021. The majority were over masks FAA. “The FAA announced a zero-tolerance policy for unruly and dangerous behavior.”

Washington is playing a losing game with China Responsible Statecraft

"The decision… means that both sides won't be able to upgrade a patchwork of bilateral treaties…, Brussels warned that these bilateral deals "will inevitably age"… without the broader partnership treaty, "no new agreements… will be concluded." https://t.co/s1qsWHcMfq

Loosening the Tie to Israel CounterPunch

“They got the mother lode”: Former federal prosecutor says grand jury has “everything” on Trump Salon

Are Trump’s Scottish Golf Courses a Front for Money Laundering? Vanity Fair. A small corroborating detail: my brother and sister in law are master players at maximizing the value of frequent traveler points. They went on and on and on about how terrific (as in did not make sense economically) the deal they got at Trump Turnberry. It was way out of line with other hotel/resort packages.

What we know about grand jury in Trump probe The Hill. A more cautionary take.

GOP gambles with Pelosi in opposing Jan. 6 commission The Hill. Ahem, given the history of commissions, they should cooperate.

Amy Cooper, White Woman Who Called 911 on Black Birder, Sues Over Firing New York Times (Kevin W). The last thing she should want to do is have this incident back in the press. Only reason I can fathom is she can’t get a job at anything dimly approaching her old level, so she perceives she has little downside.

Revisiting “Russiagate”: If Trump was Putin’s Asset, Why Did Obama Sign an NDAA that Enhanced Presidential Powers? Ghion Journal

Distribution of Bitcoin mining hashrate as of April 2021, by country Barry Ritholtz

Senate Prepping $10 Billion Bailout Fund for Bezos Space Firm Intercept. This is such a gimmie, why don’t the Feds wind up owning a chunk?

How the 1 percent’s savings buried the middle class in debt Chicago Booth (Scott). This is based on the bogus loanable funds theory. Loans do not come out of pre-existing pool of savings. Loans create deposits. But at a 50,000 foot level, what this analysis highlights is worse: middle class debt slavery is strongly correlated with, and therefore likely directly connected to, the growing wealth of the super-rich.

Most executives say they want more contract and temp workers. A majority of those workers say that’s not good enough. Business Insider

Nearly 1 in 3 new stores opening in the US is a Dollar General https://t.co/UXBMahJdyB

Just following up on my last thread. This trend of lower end retailers is indicative of underlying economic distress 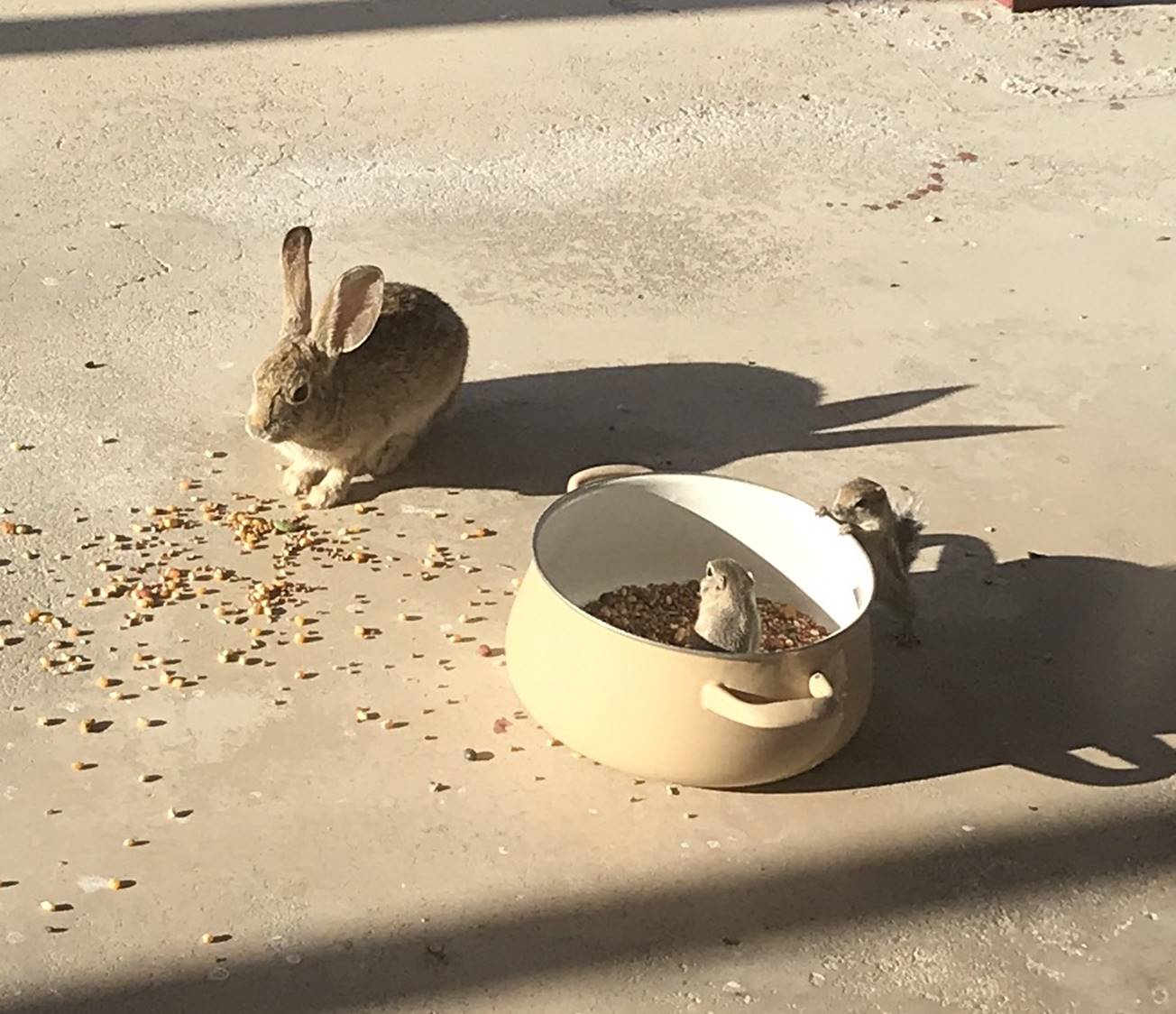 Mother stork makes sure that chicks stay dry in spring rain in video shared by ecologist Anton Sasin. Nests for endangered Oriental storks are protected and monitored by the team of ecologists in the Russian Far East; the project is supported by regional WWF @wwfRU pic.twitter.com/4sP2YGffH0