On the Trail of a Mysterious, Pseudonymous Author New Yorker

Harry’s deal is for FOUR books – and one won’t be released until after The Queen has died: Duke oversaw bidding war of up to ‘$40m’ and Meghan will write a ‘wellness’ book as part of mega-deal Daily Mail

Scents and Science Mingle in ‘The Joy of Sweat’ NYT

VILLAINS AND VICTIMS: THE ROLE OF ANIMALS IN CRIME FICTION Crime Reads

Why haven’t you been vaccinated? With COVID-19 raging, people explain what took so long LA Times

“Don’t You Work With Old People?”: Many Elder-Care Workers Still Refuse to Get COVID-19 Vaccine ProPublica

Anthony Fauci Tells Anti-Vaxxers to Sit Down and STFU as COVID Cases Surge Vanity Fair. Bald statement of PMC POV. Needless to say, this is not the way to win over hearts and minds.

The Case for Masking Up Again Indoors in New York City New Yorker. I’ve never stopped wearing a mask. And I continue to hibernate and avoid nearly all social interaction – except for the occasional quick trip to the corner store.

Covid-19 kept families and caregivers out of hospitals. Some doctors think that shouldn’t happen again Stat

Californians tired of doing their part during triple-digit heat Politico

Opinion: It’s easy to hate billionaires. But they can fill voids. WaPo

With workers in high demand, teenagers are filling the void AP

A Teacher’s Summer Is No Cakewalk American Conservative. I’ll say. Until he became a guidance counselor – which was treated as a quasi-administrative function and therefore came with an eleven and then twelve-month contract – my schoolteacher father always had summer jobs. Otherwise, no pay checks. One summer, it was painting houses. Another, IIRC he worked as groundskeeper at a private school.

Why the FTC Should Consider Size in Drug Mergers Promarket

‘Somebody Has to Do the Dirty Work’: NSO Founders Defend Pegasus Spyware The Wire

Wake up, America: The world just isn’t that into you Asia Times

The lights begin to wink out in India’s democracy Scroll

How the Milk Tea Alliance Is Remaking Myanmar The Diplomat

FBI Using the Same Fear Tactic From the First War on Terror: Orchestrating its Own Terrorism Plots Glenn Greenwald 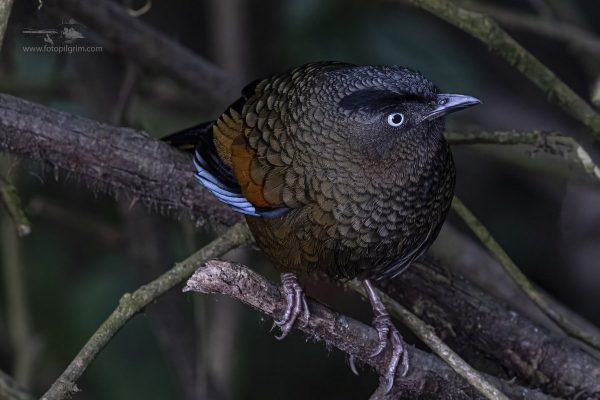