A Soil-Science Revolution Upends Plans to Fight Climate Change Quanta. Extremely important. The concept of pricing “ecosystem services” is moronic. Half the time we don’t even know what the services even are. Ditto carbon markets.

Psst! Paul Glazer Is the True King of SPACs. (And He Would Prefer You Didn’t Know That.) Institutional Investor

This is complex and unverifiable guidance that depends on the honor system (unworkable, since only the individual can know whether they are vaccinated or not). A simple and verifiable rule would be: “Everybody should wear a mask.” The CDC is holding onto this kludge like grim death because (a) they’re the CDC, and they hold onto all their kludges like grim death, (b) they love them their complexity and confuse it with “science,” (c) they believe that treating unmasking as a reward increases vaccine uptake (unproven), and (speculating) (d) they are allowing fear of anti-mask and -vax activists to drive public policy. Oh, and the granularity for wearing or not wearing masks seems to be the county level. I understand the CDC’s data is bad, because they’re the CDC, and county level is probably the best they can do. But since when did a virus respect jurisdictional boundaries? Note again that with the simple rule, you don’t need the data, bad or not, at all [bangs head on desk]. Or maps like this:

I suppose, if I were a driver in California, I’d want to keep this map handy in my car to know when I crossed the unmarked border between Mask City and Freedom Town. Or possibly in my phone. That way, I could crash into something while consulting it. See Yves’ post for more on the CDC, much more.

On This Week With George Stephanopoulos this past Sunday, a bafflegab of Washington poo-bahs including Chris Christie, Rahm Emmanuel, Margaret Hoover, and Donna Brazile — Stephanopoulos calls the segment his “Powerhouse Roundtable,” which to my ear sounds like a Denny’s breakfast sampler, but I guess he couldn’t name it Four Hated Windbags — discussed vaccine holdouts.

Fun stuff. Taibbi seems to be hitting his stride.

Can Gargling Protect School Kids From COVID? MedPage Today. “Of all the studied active pharmaceutical ingredients, perhaps the best data has been generated with dilute [dilute povidone-iodine (PVI)]. This is a broad-spectrum microbiocide with years of data supporting its ability to decontaminate human tissues and kill contagions capable of pandemic spread.” NC was very early on PVI [preens].

All foam, no beer? Why China’s carbon trading scheme critics have it all wrong South China Morning Post

Bullets, then the deadly virus and now flood. What comes next?

This viral photo from Facebook is from Mon State. An uncle inhaling Oxygen sits on a table to get away from the flood water in his house. #WhatsHappeningInMyanmar pic.twitter.com/hSEWAZlGZN

Not Afghanistan: Why the US and Iraq won’t leave one another Deutsche Welle

The ‘Boris effect’ is a symptom of Britain’s decaying political system Guardian. In the Guardian, ironically enough.

Opinion: Haiti needs elections — and outside forces to make them safe WaPo

New York’s Dreamy, Disorienting Reopening (photo essay) The New Yorker. These photos are lovely. I’m a big fan of long exposures that blur human figures in motion. (The essay is filed under “Dept. of Returns,” “a new series on life after the vaccine,” which seems designed to mesh with “Hot Vax Summer,” now inoperative. Perhaps an example of premature vaxulation?

Delta to Biden: The easy part is over Politico. The lead: “So much for our hot vax summer. America’s official return to pre-Covid life lasted all of three weeks.” Gonna be a lot of frustrated people out there.

Biden weighing tailored vaccine mandates Axios. “Biden’s advisers are eager to avoid looking too heavy-handed with private companies.” The administration is scared of anti-mask and anti-vax activists, too. Or else they agree with them.

Is DOJ Supporting the Purdue Pharma Plan? Or Not? Credit Slips

Leaker of drone secrets gets 45 months in prison Politico

What Happened to Simone Biles? Why Did The Gymnast Pull Out of The Olympics? Newsweek. “Laurie Hernandez, American artistic gymnast and former teammate of Simone Biles on the 2016 U.S. women’s gymnastics team, believes Biles became ‘lost in the air during the performance.” As per video:

Charles De Gaulle: America’s Best Ally The American Conservative. “At the height of the Cuban missile crisis, President Kennedy sent former U.S. secretary of state Dean Acheson to inform de Gaulle of what was unfolding. As Acheson was laying out the photographic evidence of Soviet missile sites in Cuba, de Gaulle interrupted him and said, ‘a great nation like yours would not act if there were any doubt about the evidence.‘ Acheson left Paris with de Gaulle’s unconditional support.” Try that today, lol.

Rich People of The Hamptons Have a New Headache: Even Richer People Vanity Fair 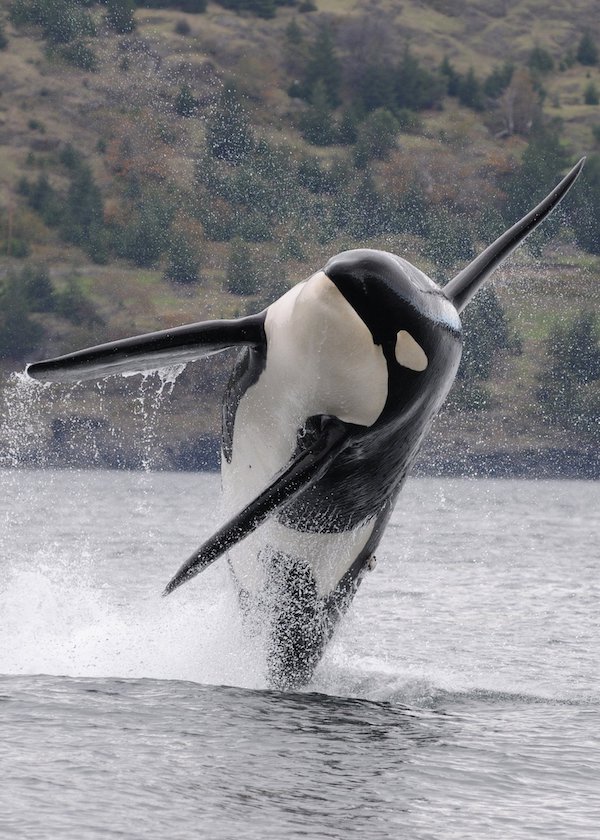 What makes a 17 year old #AustralianCattleDog happy on a warm day? Frozen chicken broth. Such a big hit that Chloe now has six tubs waiting for her in the freezer. pic.twitter.com/96IRovyS8f