A happy or at least contented Fourth of July to all NC readers. –Lambert

A dry California creek bed looked like a wildfire risk. Then the beavers went to work Sacramento Bee. On beavers as ecosystem engineers, see NC here and here.

The hard truth about ransomware: we aren’t prepared, it’s a battle with new rules, and it hasn’t near reached peak impact. Double Pulsar. Kaseya.

Kaseya Case Update Dutch Institute for Vulnerability Disclosure (dk). dk: “The SaaS and ‘cloud’ industries are unprepared to take necessary steps in face of clear evidence of hazard. One has to be able to shut down for some limited period (a 2-7 days usually enough for in-house to secure and clean up, if caught before total compromise). But when further enterprises across the economy rely on these services/providers, the impacts will cascade. The psychology of computer use must change for the sake of safety and overall consistency/reliability. The awareness of the responsibility seems to be too much to grasp for self-centered business operators.”

The CDC stopped tracking most COVID-19 cases in vaccinated people. That makes it hard to know how dangerous Delta really is. Business Insider. So when you see headlines like “Nearly all COVID deaths in US are now among unvaccinated,” remember that the vaccinated are not being tracked, and so don’t appear in the numbers. Public health spokespersons in this country are not only drunks looking for their keys under the lamp-post, they’re patting themselves on the back for it, UPDATE after shooting out all the other lights on the block.

US withdrawal from strategic Afghan base involves ‘degree of humiliation’ France24 (Re Silc).

The Intellectual Foundations of the Biden Revolution Foreign Policy. Wut.

Creating a first-of-its-kind Infrastructure Financing Authority that will leverage billions into clean transportation and clean energy, water, distributed energy resources, and retrofits of residential, commercial, and municipal buildings. The Infrastructure Financing Authority will provide low-cost capital to state, local, and private entities, including green banks and community financial institutions – seeking to address the most significant needs of our time through a broad toolkit of financial assistance.

No mention of “asset recycling.”

Biden lays out an unclear, but hopeful pathway for private capital Infrastructure Investor

The future is symmetrical Cory Doctorow, Pluralistic. The Democrats’ horrid broadband bill. This isn’t building back better; it’s building back more of the bad, and locking us into the badness for another few decades.

.@PressSec: "The president ran on and won the most votes of any candidate in history on the platform of boosting funding for law enforcement, after Republicans spent decades trying to cut the cops program." pic.twitter.com/BErQVBfg42

The empire strikes back: Mainstream Dems try to crush the left in Buffalo and Cleveland Salon. Waiting for Obama to parachute into Nina Turner’s race, now that Clyburn has fired an initial barrage to soften up the terrain.

If you hate the culture wars, blame liberals Kevin Drum. Conflates left and liberal, and both with identity politics (“social issues”), but otherwise interesting.

Trump Organization Charges: A Probe of Hush Money Moved to Fringe Benefits WSJ. Interestingly: “Weisselberg has added a tax expert and former IRS senior official to his team. That’s not a move taken by someone who is planning to cooperate.”

Hong Kong isn’t the only jurisdiction with a “national security law”:

Radioactive hybrid terror pigs have made themselves a home in Fukushima’s exclusion zone The Register. Wake me when they evolve thumbs.

What we know about Rise of the Moors, group engaged with Massachusetts State Police in Interstate 95 shutdown Mass Live. From an account that tracks these groups, a thread:

What is a Moorish Sovereign, and why does it matter? A thread.

Inside the Tumultuous Years Before the Florida Condo Collapse NYT. The deck: “The condo board knew that Champlain Towers South in Surfside, Fla., needed major repairs. It did not know the complex was in a race against time.” This is silly. Any physical plant is in a perpetual race against time, as any property owner knows. Dwellings “crack and sometimes break, under the burden, under the tension, slip, slide, perish, decay with imprecision, will not stay in place, will not stay still.”

Are Masks a New Signifier of Social Class? NYT

Those who are still wearing masks tend to be members of the service class — store clerks, waiters, janitors, manicurists, security guards, receptionists, hair stylists and drivers — while those without face coverings are often the well-to-do customers being wined and dined.

Jarring lack of parallelism between “service class” and (the class-less?) “well-to-do.” It’s a neat trick to take off and put on the mask of class simultaneously, but the Times is up to the challenge!

Most contactless service is awful. You can tell because the rich don’t do it. The Week

A $500,000 Home On The Northern Plains To Hide From The Future Defector

Stoicism and Mimetic Desire: 3 Keys To Living Intentionally Daily Stoic. “Mimetic desire,” interesting. “But Mom, all the other kids have one!” 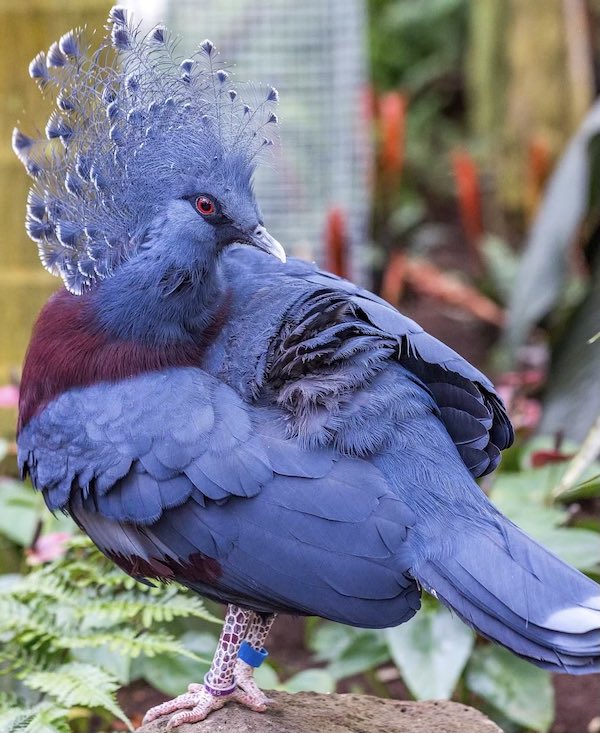 Final pre-flight trainings for young Oriental Storks in one of the Far Eastern nature reserves. The oldest chick is seen trying the wings before leaving the nest; the storks will continue to live in the parental nest for about a month, returning for snacks and to spend nights pic.twitter.com/ZTrnDjlZff