1/ Rebreathed Fraction (RF) and Schools.
The rebreathed fraction of air is the fraction of air that a person inhales that came out of the collective respiratoiry systems of others in the indoor space they are in. We'd like RF to be as small as possible!

6/ I've seen rebreathed fraction of air in some Texas classrooms as high as 0.13 (13%) at peak & 0.075 (7.5%)% averaged over day. For the former, this equates to roughly 1 in every 8 inhaled breaths being a collection of the exhaled breath of every student & teacher in the space.

I just had a very sobering phone call with Dr. Mark Kline, infectious disease expert, & physician in chief at Children’s Hospital New Orleans. He told me:
•18 kids are hospitalized with COVID
•9 are under the age of 2
•6 r n ICU
•3 are on ventilators, including a 1 month old

China’s Covid lockdown could have economic costs to the world, says strategist CNBC

Our buildings are still at risk Inside Housing. Near miss on a second Grenfell.

Infrastructure bill passes Senate, sending Biden’s plan for roads, bridges and broadband to the House USA Today. Biden: “There are no Republican bridges or Democratic roads.” So, no second Civil War in the immediate future….

Senate passes budget resolution, setting stage for Democrats’ $3.5 trillion package CBS. This is the reconciliation bill, not the infrastructure bill.

The New York Post is currently assembling an emergency response team of veteran headline writers, bringing grizzled dudes out of retirement for one last job, putting together the hardest crew you've ever seen, Armageddon-style

In the print version, the headline: “AT THE END OF HIS GROPE” and deck: “Creep out! Gov. Cuomo Finally Resigns.” Good effort?

On Eve of Assange Hearing, A Look Back at the US Chief Medical Witness Consortium News

Plutonium Pits Are a Critical Obstacle in U.S. Nuclear Plans Foreign Policy. “Reasons for the lack of success are probably many, including inadequate facilities and the need to relearn what had once been institutional knowledge.” Takes more than Excel to manufacture a plutonium pit. 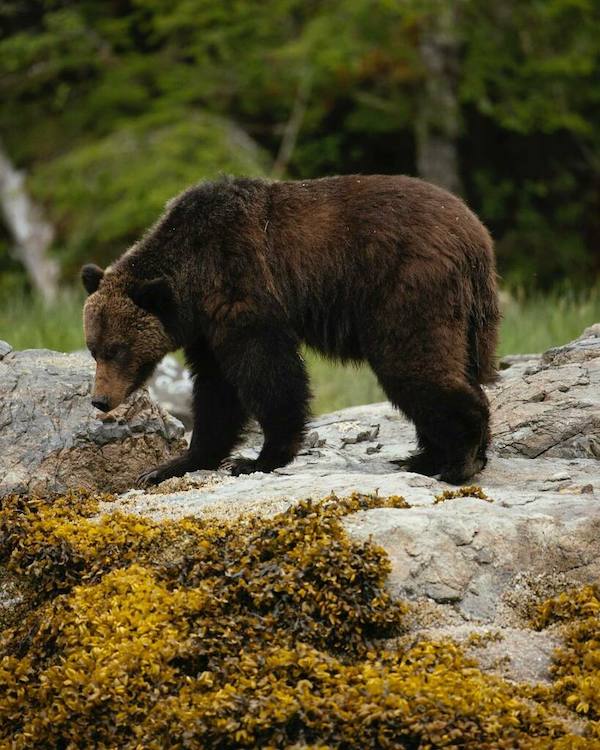 Bonus anti-antidote, if “bonus” is the word I want (Gedeon):