‘A Loveable Anarchist’: The Oral History of Mr Blobby Vice

Wingwalker to the Rescue Air & Space

NO LAUGHING MATTER? WHAT THE ROMANS FOUND FUNNY Antigone

‘The climate crisis is a reality for all of us’: Africa’s unreported summer of extremes Independent

Life in the heart of B.C.’s brutal summer drought The Narwhal

After Ida, small businesses face uncertainty on many fronts Independent

NASA is going to slam a spacecraft into an asteroid. Things might get chaotic. MIT Technology Review

‘Your refusal has cost us all’: Biden declares war on the 80M unvaccinated Americans in speech ordering mandates on two-thirds of ALL workers and insists: ‘This is not about freedom’ Daily Mail

I’m having a hard time believing that the ACLU — just out of the blue — decided to reverse its long-time civil libertarian position *against* vaccine mandates by announcing, just days before Biden imposed them, that they now favor them. Coincidences that extreme are . . . rare. https://t.co/v3Z7uweSET

When a Virus Strikes, Can the World Pause Its Wars? The Wire

‘I will not stay silent’: WHO chief seeks moratorium on Covid vaccine booster doses till end of 2021 Scroll

The Race to Vaccinate Vietnam Weekly

The smoking gun on Anthony Fauci? The Spectator

COVID-19: The Money That Never Arrives in Cuba Consortium News

What would the NWO do? Carl Beijer (RK)

Progressives Want Justice Stephen Breyer To Retire. His Response? Not Yet NPR

Afghanistan’s Corruption Was Made in America Foreign Affairs. Sarah Chayes.

China’s Hydropower Plan on the Brahmaputra The Diplomat

US, China dueling for power on the Mekong Asia Times

The Triumph of Environmental Activism in China Der Spiegel

The US media is freaking out over China’s shift left.

The NY Times – a mouthpiece of the US gov’t & the rich elites who control it – is worried Beijing “could intensify its crackdown on private corporations, tighten its grip on culture and hound the rich”https://t.co/YT0up2zcIf

As the Pandemic Casts Its Shadow, Diwali Spending Not Expected to Fully Recover in 2021 The Wire 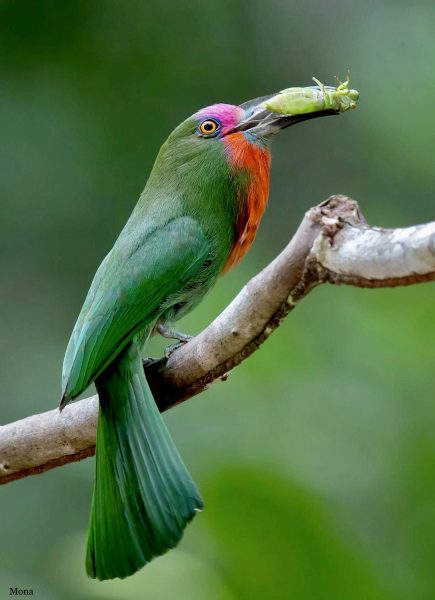