Jean-Paul Belmondo: the beaten-up icon who made crime sexy Guardian

With No Tourists to Bully, Bali’s Hungry Monkeys Are Raiding Villages Afar

President Biden is expected to lay out a plan on Thursday to push broad vaccination mandates. NYT

COVID-19 surge in the US: The summer of hope ends in gloom AP

Ashraf Ghani: ‘I apologise that I could not make it end differently BBC

What do Germans fear the most? Deutsche Welle

The legacy of the Attica uprising WBFO. The Attica Prison Uprising began fifty years ago today.

The Biden White House is asserting that consolidation in beef, pork, and poultry is driving up food prices, and causing inflation.

In other words, @BrianDeeseNEC is pointing out that food inflation is a monopoly problem. https://t.co/F4sN5dXinu

Unions are shelling out money for their candidates in a CalPERS election. Who’s running? Sacramento Bee (The Rev Kev)

Abortion Bounty Hunters in Texas Are Vigilantes Not ‘Whistleblowers’ Counterpunch

BLM crowd sing and cheer as Richmond’s Robert E. Lee monument is removed after 131 years and CUT IN HALF Daily Mail

Australia Has No Bill Of Rights, And It Shows Caitlin Johnstone

Mumbai: The city that was born of the sea may eventually be consumed by it Scroll

Will Fossil Fuel Giants Be Held Accountable? The Daily Poster

Coming Soon to Kuno National Park: Cheetahs, Filmmakers and Many Questions The Wire 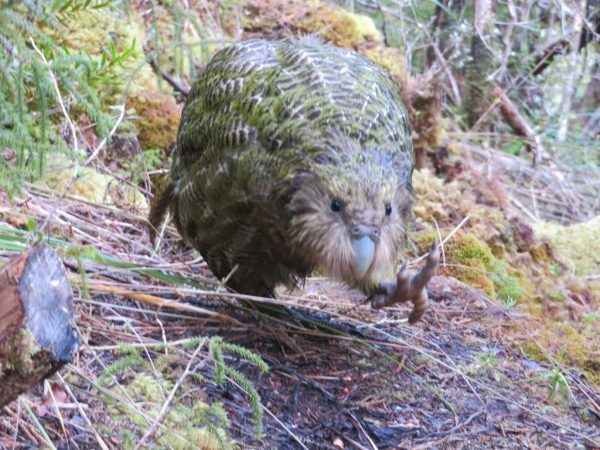