Taking a chance in Afghanistan: A Bengali traveller goes to Kabul in the 1920s Scroll

‘The Truffle Hunters’ review: A rich and poignant portrait of the quest for culinary gold Scroll

Koalas are going extinct with as few as 30,000 left in the Australian wild when the country was once home to EIGHT MILLION Daily Mail

Who was Dag Hammarskjöld? Consortium News

‘We have to be realistic’: Temporary COVID school closures to remain Sydney Morning Herald

guys at Bloomberg, Cuba has 5 COVID vaccines (5 more than France), I’d say that is pretty impressive for a poor country under severe US blockade but why let reality get in the way of an ideological argument? https://t.co/Yi2Wc6C4eR

UN to world leaders: To curtail warming, you must do more AP

Where Sheep May Safely Graze New York Review of Books

Why Biden Bet It All on Mandates The Atlantic

How to Prevent Food Waste in Your Garden Treehugger

In India, delivery riders are taking to social media to talk about their long hours and low pay Scroll

Canada election: What you need to know about the campaign BBC

More of China, less of America’: how the superpower fight is squeezing the Gulf FT

More of China, less of America’: how the superpower fight is squeezing the Gulf  FT 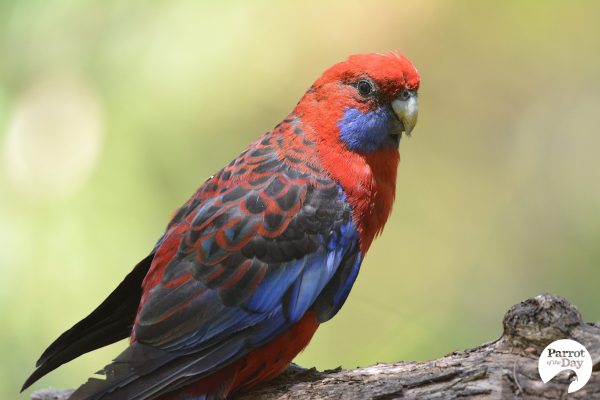