Bruce Is a Parrot With a Broken Beak. So He Invented a Tool. NYT

From Reviled to Adored bioGraphic. From February, still germane.

ROCK OF AGES: WHAT GRAHAM GREENE CAN TEACH THE MODERN NOVELIST Crime Reads

What does the writing of Constitutions have to do with wars? Plenty, as this book proves Scroll

An International Agreement on Pandemic Prevention and Preparedness JAMA

Religious exemption to vaccine mandates may be difficult to obtain, as Amish case shows The Hill

The Fake Vaxx Card Next to You New York Magazine

The Covid Crisis Is Now a Garbage Crisis, Too DNYUZ

How Does Don Jr. Roll? The New Republic

A Wildfire Investigator Searches for a Spark New Yorker

Occupy Wall Street at 10: What It Taught Us, and Why It Mattered The New Republic

The scary MAGA protest which DHS, CNN and MSNBC spent weeks were hysterically warning could be another 1/6 and that (the newly massively funded) Capitol Police cited to install maximum security. https://t.co/SwyOvskE68

Yes, We Can! The Lens. Stephanie Kelton. Important.

How Clemente Got the Players’ Union Behind Curt Flood Payday Report

Trumpism and Bidenism have much in common when it comes to letting down allies Independent. Patrick Cockburn.

Apology ‘not enough’, say survivors of US drone attack in Kabul Al Jazeera

How would Langley be so good at covering its ass over the decades, without its trusty media “friends”https://t.co/5I4jUDGVWC

No committee report, no talks with Centre, no court hearings: Where is the farmers’ protest headed? Scroll

Ford wakes up badly burnt from its India dream Reuters

Is French fury at US over new UK-Australia pact a chance for Beijing to improve relations with Europe? South China Morning Post

Myanmar’s All-Out War in the Making The Diplomat

Pareidolia is the tendency to interpret a vague stimulus as something known to the observer, such as seeing shapes in clouds or even happy faces in craters, like this one on Mars captured in January 2008, by the Mars Reconnaissance Orbiter’s Context Camera https://t.co/OSPY8v0Rxu pic.twitter.com/g2vgB20mln 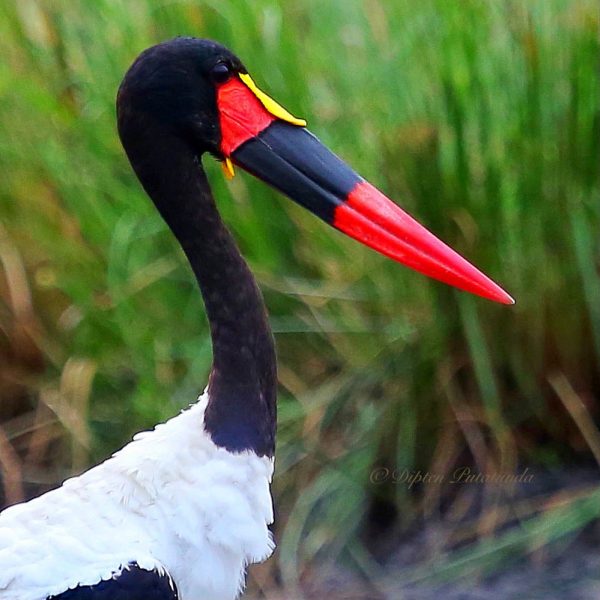 And a bonus stork (via): 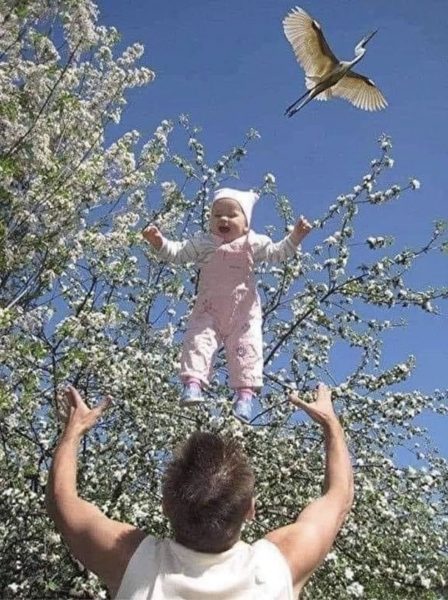