Will it Be Enough? Sidecar

The mysterious disappearance of the world’s longest shrubbery BBC Future

Let Your Fridge Go Off for an Hour to Save Our Power Grids NYT. RM: “$70/hr. to turn down/up my thermostat? Wish we had it in Chicago!”

Invest in biopharmaceutical companies — our veterans depend on them The Hill. I leave it to you, dear readers, to shred this.

US now has more than four times as many cases of COVID and twice as many in hospital as this time last year with deaths up 80% – despite 62% of population with one shot amid Delta surge: Mu is now in LA Daily Mail

Arizona on pace of reporting over 3,000 virus cases per day AP

You aren’t legally allowed to know which variant gave you COVID-19 in the US, even if it’s Delta Business Insider

What Links the Covaxin Scandal in Brazil and Kumbh Fake-Tests Scam in India? The Wire Science

Licenses of doctors who spread harmful COVID-19 information should be at risk The Hill (Dan K).

The actual number of such patients at the hospital where Jason McElyea worked is zero. https://t.co/vWOn0NxvtO pic.twitter.com/Pe3fjNeqTM

This is amazing. The media literally has no vetting process, it’s just straight from someone talking shit to national news. The same vaunted voices trying to shut everyone down for misinformation, just gushing it out like they’re Occupy Democrats or Gateway Pundit. https://t.co/nN69Qb5P1f

Natalie Edwards shouldn’t be in prison — but corrupt Wall Street execs and bankers should be. Wall Street’s grip on power in our country is a threat to national security. https://t.co/mzty8i4x8N

“Guardian”: British Secretary of Defense hinted that “the United States is no longer a superpower” What China Reads

A depressing anniversary Brexit & Beyond (guurst)

Opinion: I was a combat interpreter in Afghanistan, where cultural illiteracy led to U.S. failure WaPo (Dan K)

Can someone let me know if there’s another network where this discussion could be held? For those incapable of viewing the world without the simplistic and divisive binary presented to you: is this a left-wing or a right-wing message? https://t.co/ybvT9slVPt

The Ghost Crop of Goa Orion

Joint statement from the All Burma Federation of Trade Unions (ABFTU) and the Federation of General Workers Myanmar (FGWM), demanding that global apparel brands cease orders in Myanmar.

“We are willing to sacrifice in order to win a future with dignity.” pic.twitter.com/W121DAmKsh 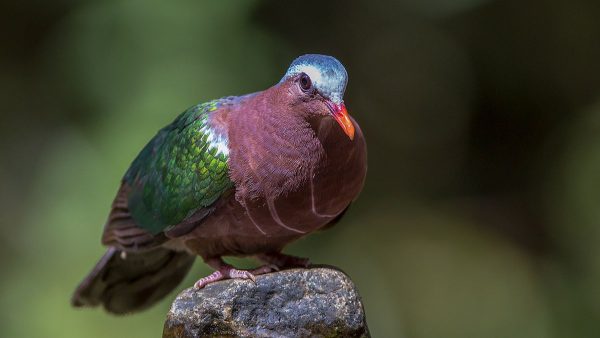