Dramatic footage claims to show new sighting of Bigfoot – so what do the experts think? https://t.co/jRJrWwGJPO

Scientific fraud vs. art forgery (or, why are so many scientific frauds so easy to detect? Dynamic Ecology (dk). Because incentives!

Israel fighting record breaking surge in Covid-19 cases despite high levels of vaccination News.com.au (Kevin W). So much for Pfizer….

Blood Donor Study Estimates Over 80% of American Adults Now Have Coronavirus Antibodies Gizmodo. (Dr. Kevin) Not at all a random sample.

The CDC is finally listening to women about vaccines Quartz. As in menstrual issues.

Will Hurricane Ida cause a spike in Covid-19? BBC

Some nurses are choosing to get fired rather than get vaccinated Business Insider. As we predicted.

Inmates Weren’t Told They Were Given Ivermectin Instead Of COVID-19 Medication NPR (resilc). So now a sudden outbreak of pearl-clutching on behalf of inmates?

Just in from Apple on the CSAM tools. The company is taking “additional time over the coming months to collect input and make improvements before releasing these critically important child safety features.” pic.twitter.com/rfjbMcS5XM

Pwned! The home security system that can be hacked with your email address Naked Security (BC)

“Rogue Nations” and “Failed States”: America Doesn’t Know the Difference Counterpunch. A feature, not a bug.

‘Unconstitutional chaos’: Biden vows ‘whole-of-government’ response after Texas abortion decision NBC (furzy). Team Dem is so unserious. Give TX abortion MDs emergency access to VA hospitals, including surgical privileges. Have the National Guard provide transportation. Dare Texas to try to sue the VA. I am pretty sure sovereign immunity would apply. Or if VA facilities are overloaded because Covid, give emergency VA licenses to abortion facilities.

The Court has ordered the Gov't to disclose the identities of Maxwell's "unnamed co-conspirators" pic.twitter.com/YUt62dTovi

Approval of Labor Unions at Highest Point Since 1965 Gallup (resilc)

Tyson Foods Strikes Deal With Unions on Covid-19 Vaccines, Sick Pay Wall Street Journal. Tyson is a nasty company, so any deal is an accomplishment. 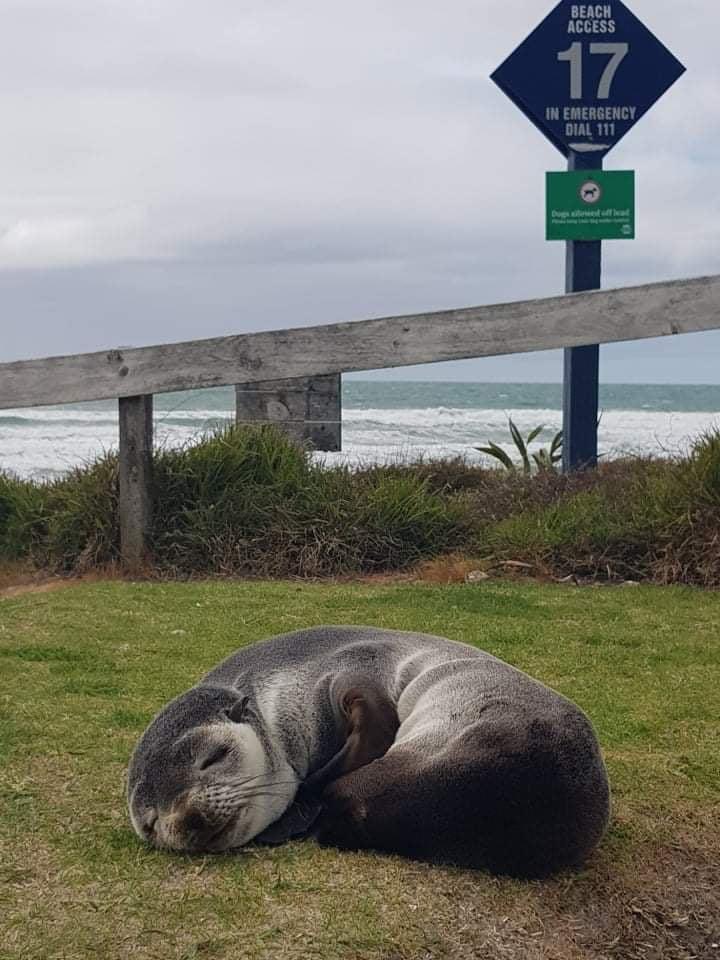