It looks like Jerri completely punked out. She was on duty today but delivered no posts and only partial Links. I assume because reasons but yours truly is Not Happy. I hope nothing is wrong with her but she reported a WiFi fail yesterday which led to a partial posting.

I have to run to doctors ASAP so I am afraid I cannot do much.

ive been photographing the Mississippi River for over a year but my mind is still blown when I see a map of its watershed (41% of the continental US) and how all of that water flows through Louisiana pic.twitter.com/6bXYy8rN5E 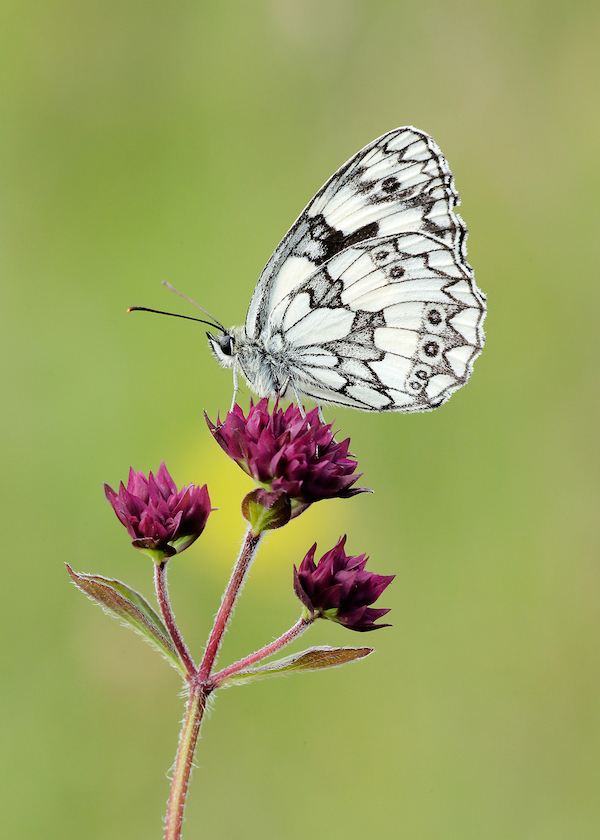