Yves here. As of midnight yesterday, neither Lambert nor I had heard from Jerri nor been able to raise her, which is very unlike her. So we’ve now gone from Thesis A, that she was having another wifi crisis, to Thesis B, that something Seriously Bad has happened. None of the friends I know in common has a clue and they agree this is very much out of band.

So we’ve rearranged coverage for today. Will keep you posted. Cross your fingers as to what is up with Jerri.

The Road To Clean Energy Is Messier Than We Thought Forbes

Mauritania Railway Atlas Obscura. Chuck L: “A line item on your life time bucket list on which you’d better bring your own bucket. You’ll need it.”

The waves are increasing in amplitude as it approaches endemicity

The virus is becoming immune-evasive

This makes our GM look like a ray of sunshine, because as you will see below, not the right metric:

The cost of endemicity: Over 50% of survivors reported sequelae 6m after recovery. The most common were mobility impairments, pulmonary abnormalities, and mental health disorders. “These occur on a scale that could overwhelm existing health care capacity.” https://t.co/GwHlrG9iPA

This is skewed — 80% of the sample were hospitalized. The number of infections is much higher. Disability ran 25-50% of infections for SARS-1, it’s 5-10 times less for SARS-2 (it seems to track proportionally to the IFR).

But then of course people will get reinfected (more on that in a separate message) so with endemic COVID is kind of the same. And the reduction from vaccines doesn’t make that much difference either given how many times we plan to roll that dice.

But how many prominent experts and public health figures called it out for what it is? Basically none…

How many people get ‘long COVID?’ More than half, researchers find Pennsylvania State University (Robert M)

‘I hope you die’: how the COVID pandemic unleashed attacks on scientists Nature (Dr. Kevin)

This is such an important exchange. CNN loves to herald itself as vital warriors against disinformation and lies, while vilifying independent voices like Joe Rogan as a plague on our discourse.

Yet here, Rogan all but forces Sanjay Gupta to admit CNN lied about him *on purpose*. https://t.co/mrfjyuPA0v

By happenstance, I was at a doctor’s office in the heart of Manhattan’s Upper East Side a few hours after Greenwald’s tweet went live, meaning the Rogan controversy had gotten traction.

I didn’t pay attention to which network it was, but I presumed MSNBC. If not, CNN.

I didn’t know the antecedent at the time, and the hosts may not even have mentioned the Gupta interview which clearly led to this attack, but they were dumping on Rogan. I was trying to work so and so trying to tune the show out, but it was impossible not to get the drift of the gist. Rogan was somehow a hypocrite about his own Covid case. Evil because recommending teens not get the vax. Even moar evil because transphobic and racist.

How bad will Covid-19 cases and deaths get in winter 2021? Vox. No acknowledgment of surges in countries with high vax rates.

New York City judge STOPS Long Island father from visiting his three-year-old daughter in Manhattan unless he gets the shot or has weekly COVID-19 tests Daily Mail. Note that getting tested in Manhattan is not a hardship. I wasn’t even particularly looking for them and went by 2 testing centers, vans with little tents and seats. Fast, easy, and free. I’d get tested weekly for the hell of it, and yours truly is vaxxed.

Brexit: why does Northern Ireland matter so much? Social Europe (GM)

Has anyone written about America’s slowing temporality, its inability to imagine change of any kind—starting to become its defining trait!

US Steps Up Rhetoric Against Iran, Weighing ‘All Options’ If Talks Fail Antiwar (resilc)

Pakistan’s spy agency gets shaken, but not stirred Asia Times

Blinken: US Policy Is to ‘Oppose the Reconstruction of Syria Antiwar

Biden’s Supreme Court commission ‘divided’ on adding justices but warns of ‘considerable’ risk USA Today. If you want to kill Democrats’ chance at the midterms, pushing for Supreme Court expansion is just the way to do it. One conservative friend argues that the point is not to get it done but to intimidate the current justices, arguing that Kavanaugh’s vote on Planned Parenthood was contrary to his form and the apparent result of pressure. Yours truly is of the view that judges aren’t easily intimidated. Readers?

U.S. supply chain too snarled for Biden Christmas fix, experts say Reuters (resilc). I was stunned that the Administration was so clueless as to try to wrestle with this tar baby. This is not a problem you want to own yet they are on their way to doing so.

Ikea warns stock shortages to last into next year BBC

FAA Fumbled Its Response To a Surge in GPS Jamming Spectrum IEE. Chuck L: “What could go wrong?”

US heating bills will jump as much as 54% this winter, says government Guardian (Kevin W). The natives will not be happy.

…..but never let facts get in the way of a headline. Again from furzy: Bitcoin Fans Flock to the Futures Market Wall Street Journal

When a Factory Relocates to Mexico, What Happens to Its American Workers? New York Times. Resilc: “They turn into Trump voters.”

Reich: US has an unofficial worker’s strike Guardian (vlade) 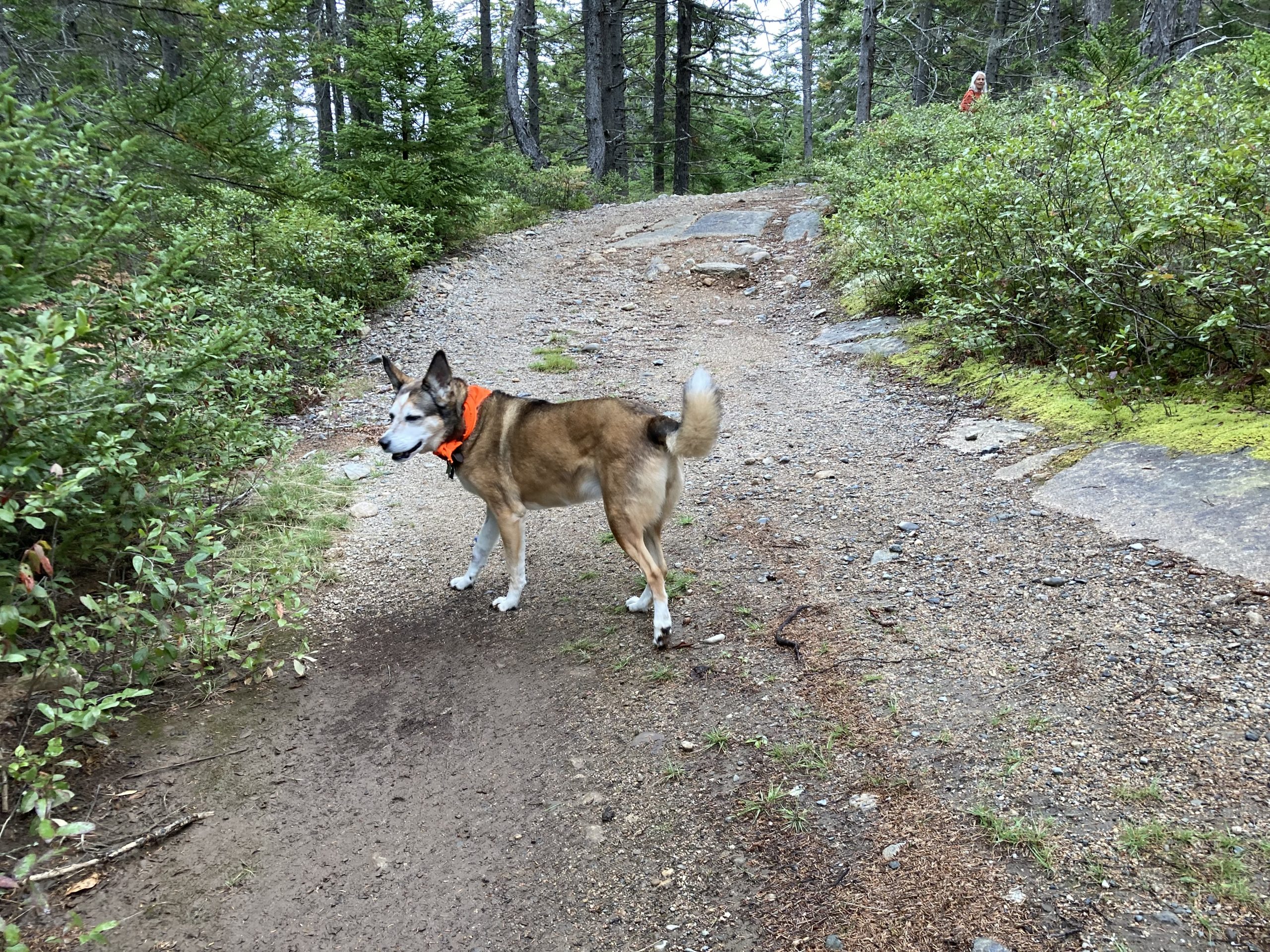 And quite a bonus, from Chuck L:

When marine biologist Roger Hanlon caught this creature on camera, he said he screamed bloody murder. And no wonder. A superb visualization of how chromatophores allow an octopus to blend in with the backdrops [source, read more: https://t.co/Vp1Uxhq0He] pic.twitter.com/1bp6cWouSN