Update on Jeri-Lynn: Jeri-Lynn is still in this world. A reader offered to check the New York apartment where Jeri-Lynn works. The reader spoke to her housekeeper, who said everything was fine, and Jeri-Lynn and her husband were at their beach house. We then arranged for a wellness check there. The police report that her husband says that Jeri-Lynn was in the hospital, but is now fine. That is what we know, although we are still trying to get through to her and her husband. I’m sure Jeri-Lynn appreciates readers asking after her, as do we. –lambert

Decoding the Sounds of Nature: Technology is making it easier to understand Reuters

Flatworms Are Metal The Atlantic

Supply-Chain Stress May Have Peaked Already Bloomberg. Based primarily on freight rates and the something-is-better-than-nothing involvement of the Biden Administration. I’m not so sure.

Amazon Puts Its Own “Brands” First The Markup

COMMENTARY: What can masks do? Part 1: The science behind COVID-19 protection Center for Infectious Disease Research and Policy. Part 2. “While we believe masks have a place in the hierarchy of controls, we urge scientists and journalists to consider their limitations and to focus, instead, on the most effective controls and the combination of multiple interventions to stop or limit SARS-CoV-2 transmission.” Grab a cup of coffee. Essential reading.

CDC and WHO fiddle while people build filters:

little study confirming portable HEPA air cleaners are effective at reducing aerosols both through CFD AND a field experiment.https://t.co/SuZaWktZpQ

Again, these DIY projects are made for the cameras. It stuns me that nobody from the Biden Administration has seen the potential for a photo-op. I’m coming to the conclusion they actively refuse to accept the mechanism of aerosol transmission, rather than merely being ignorant about it. I await the OSHA emergency rule with interest.

Undersea internet cables connect Pacific islands to the world. But geopolitical tension is tugging at the wires The Conversation

ASEAN excludes Myanmar junta leader from summit in rare move Reuters. Statement from ASEAN chair Brunei. ASEAN will, instead, receive “a non-political representative.” I imagine those are thin on the ground in Myanmar just now, but we’ll see. Nice slogan:

Nothing to lose but our ⛓ #Myanmar pic.twitter.com/uhq4MxLco3

The fascist army column left from Falam 3 days ago, now stuck on the road towards Hakha and suffering casualties. They are neither unable to move forward nor return to Falam at the moment. 1/#WhatsHappeningInMyanmar pic.twitter.com/bHPOrHYpgR

Note that the Tatamadaw is likely present in Hakha already; whether from the ambushed column or not I don’t know.

Austerity in England linked to more than 50,000 extra deaths in five years Guardian. As many predicted at the time.

Congress’ Access to Individuals’ Private Communications: The Jan. 6 Committee’s Troubling Precedent Just Security. This source is about as Blob-esque as you can get. Commentary:

It's not just a transgression of clear Constitutional limits for Congress to act as criminal investigators, but also chilling of free speech/assembly rights. We saw it in the McCarthy era – when the SupCt stepped in – but imagine a GOP Congress investigating Antifa/BLM protesters

I didn’t have liberal Democrats as McCarthy acolytes on my Bingo card, but here we are!

There appears to be a pretty serious high-level breakdown of communication over the party’s top legislative priority [the Build Back Better Act], where only a few anointed people know what the most recalcitrant Senate Democrats want to do for the country, or whether they realize that their negotiating tactics have taken a tremendous toll on Biden’s approval rating and (thus) the fate of the country.

There are a lot of things Democrat leaderships says are existential that they don’t treat with a sense of urgency. Their “top legislative priority” is one such. Another is voting rights (H.R. 1). Another is the PRO Act. To be fair, the Senate is in recess now, and Sinema is in Europe raising money, and therefore completely out of touch. So what would one have them do?

YOU CANNOT MAKE THIS UP:

The U.S. Senate has now scheduled @RahmEmanuel's confirmation hearing to take place on October 20th – which is the 7-year anniversary of the Chicago police murder of Laquan McDonald. https://t.co/VZSx4HdKnN

The Kellogg’s Worker in This Viral Photo Told Us Why He’s Braving the Storm Vice. The photo:

A Kellogg's worker on strike last night holding down the picket line through torrential rain in Omaha, Nebraska

Teamster Insurgents Plan for a Win—And What Comes After Labor Notes. It’s not anti-union to remark upon the heart-breaking corruption that union leadership shares with the rest of our heartbreakingly corrupt ruling class.

Another technique to abuse the working class. Read the whole thread:

I’m amazed that capital is actually able to get away with paying workers wages in amounts workers find difficult to verify; the potential for wage theft is obvious (i.e., a phishing equilibrium). I suppose I shouldn’t be.

What Killed the Blue-Collar Struggle for Social Justice NYT. I reacted to the headline with all the cynicism the Times has earned, but read all the way to the end. Here, however, is a cautionary tale:

In the clip below, Subcomandante Marcos explains how his politics changed after going to the mountains of Chiapas to support indigenous struggle.

“The indigenous simply did not exist for Marxism-Leninism. So it was totally useless as a tool.” pic.twitter.com/9h98GsVQy4

At the New York Fed: Implications of Federal Reserve Actions in Response to the COVID-19 Pandemic Liberty Street Economics

“A Glorious Mess.” On Confronting the Complexities of Storytelling with Anthony Bourdain Literary Hub

The Music Critic Who Tried to Disappear The Honest Broker. Whitney Balliett. Well worth a read, especially for jazz listeners.

Goya at the Fondation Beyeler, Basel — ‘the best exhibition in years’ FT 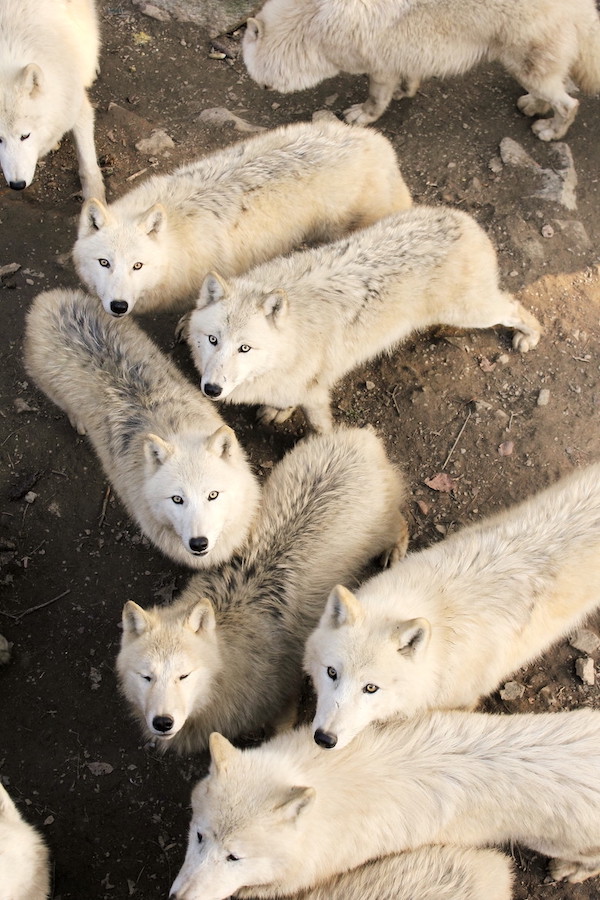 It's no secret crows are smart. They are one of the few animals known to make tools. But would you believe doing it actually makes them happy? That's the finding of a recent paper which found that crows behaved more optimistically after using tools https://t.co/CgB2jRuxsa pic.twitter.com/tmYwexmAD4